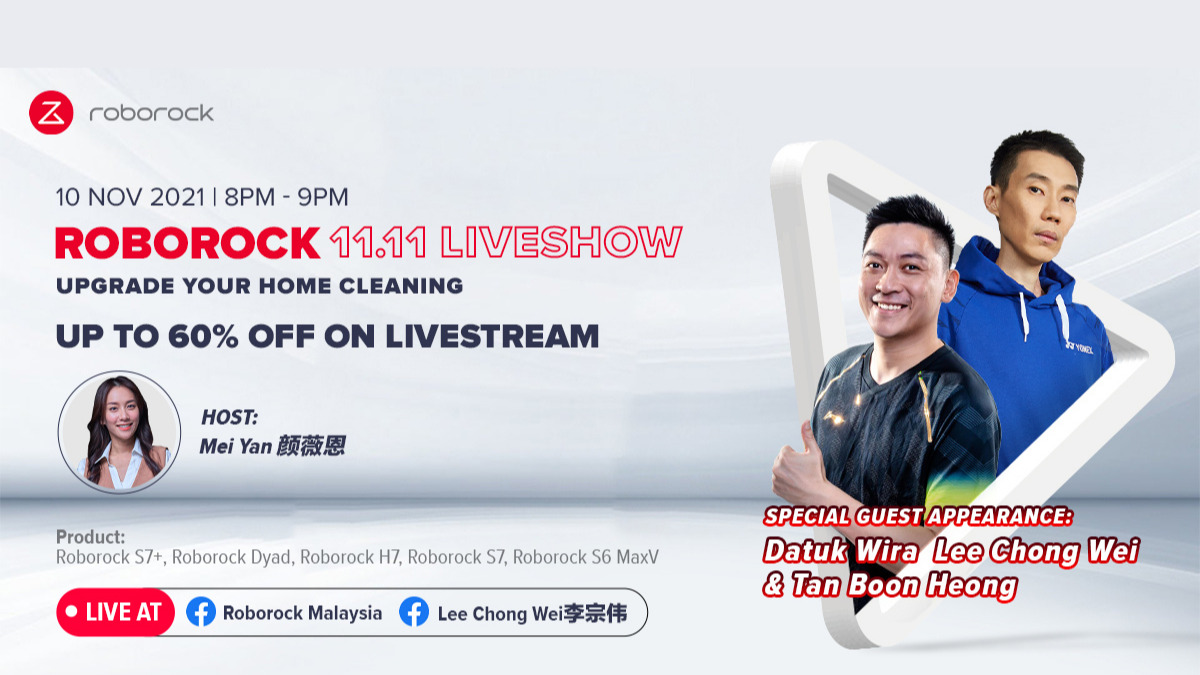 Roborock is giving Malaysians a first look at the all-new Roborock S7+ and Roborock Dyad in its 11.11 installment of Roborock Live Show. Not just that, the session on 10 November, 8pm, will be hosted by none other than national heroes Datuk Wira Lee Chong Wei and Tan Boon Heong. This episode of Roborock Live Show will also give viewers first dibs on the brand’s 11.11 deals before the actual sale event date on 11 November.

An event to thank local consumers for their support since the brand’s arrival on Malaysian shores, Roborock Live Show is a livestream series on its official Facebook page that show viewers how to maximize the usage of Roborock products at home. On 10.11, Datuk Wira Lee Chong Wei and Tan Boon Heong, together with radio announcer Gan Mei Yan 颜薇恩 will reveal how you can enjoy Roborock’s 11.11 deals during the session, so you’ll want to tune in!

Aside from discounts, the new Roborock S7+ and Roborock Dyad, the brand’s latest robot vacuum and handheld, will also be launched during the session. These two new products will also see RM6,8000 and RM 2,300 off respectively during the livestream, so you’ll want to tune in to know more about it! Other Roborock products such as S6 MaxV and H7 will also be getting discounts over RM 2,000. Below are the complete deals available:

In conjunction with the Chinese New Year, Roborock is offering a sale from 31st January until 5th February 2023, with up to 68% off...

Roborock has unveiled the Roborock G10, together with its revolutionary Auto Self-Cleaning Dock, which introduces Auto-Mop Washing, a unique system that washes the robot’s... 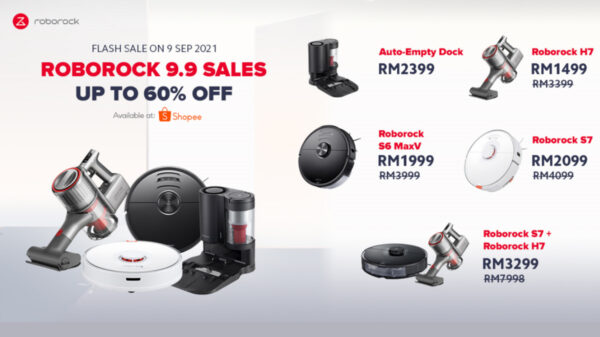 Roborock announces up to 60% off its products during the brand’s 9.9 sale, including the newly launched Roborock S7 and H7. Also, now available... 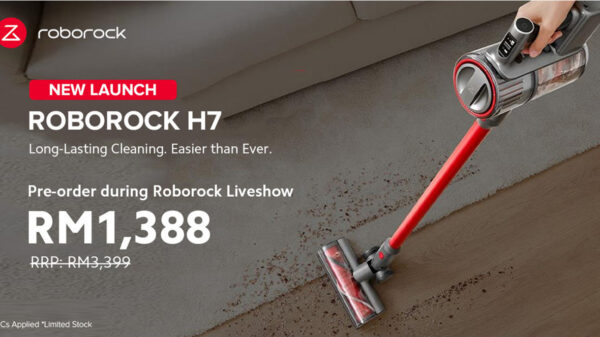 Roborock will also be introducing its latest cordless stick vacuum, the Roborock H7, during the Roborock Live Show.  An event to thank local consumers... 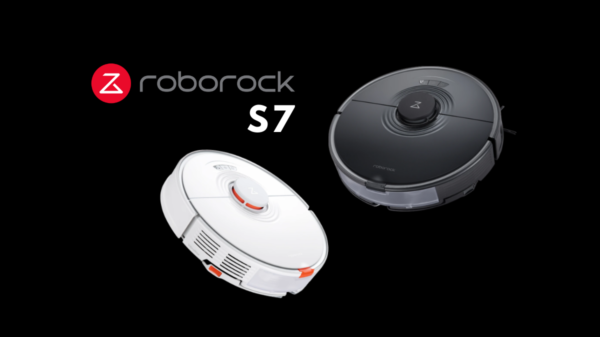 The Roborock S7 has officially been announced by Roborock Malaysia, being the successor to the original Roborock S5 and S6 series. It features one... 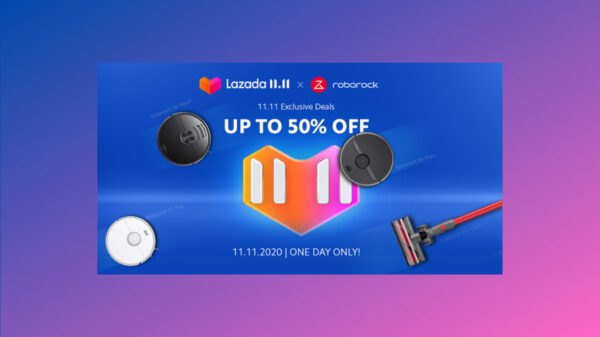 Roborock 11.11 sale Lets You Enjoy Up To RM2,000 Discount On Smart robot Vacuums

Roborock, the makers of intelligent home robots, is offering over RM 2,000 off its products during the brand’s exclusive one-day only sale on popular...