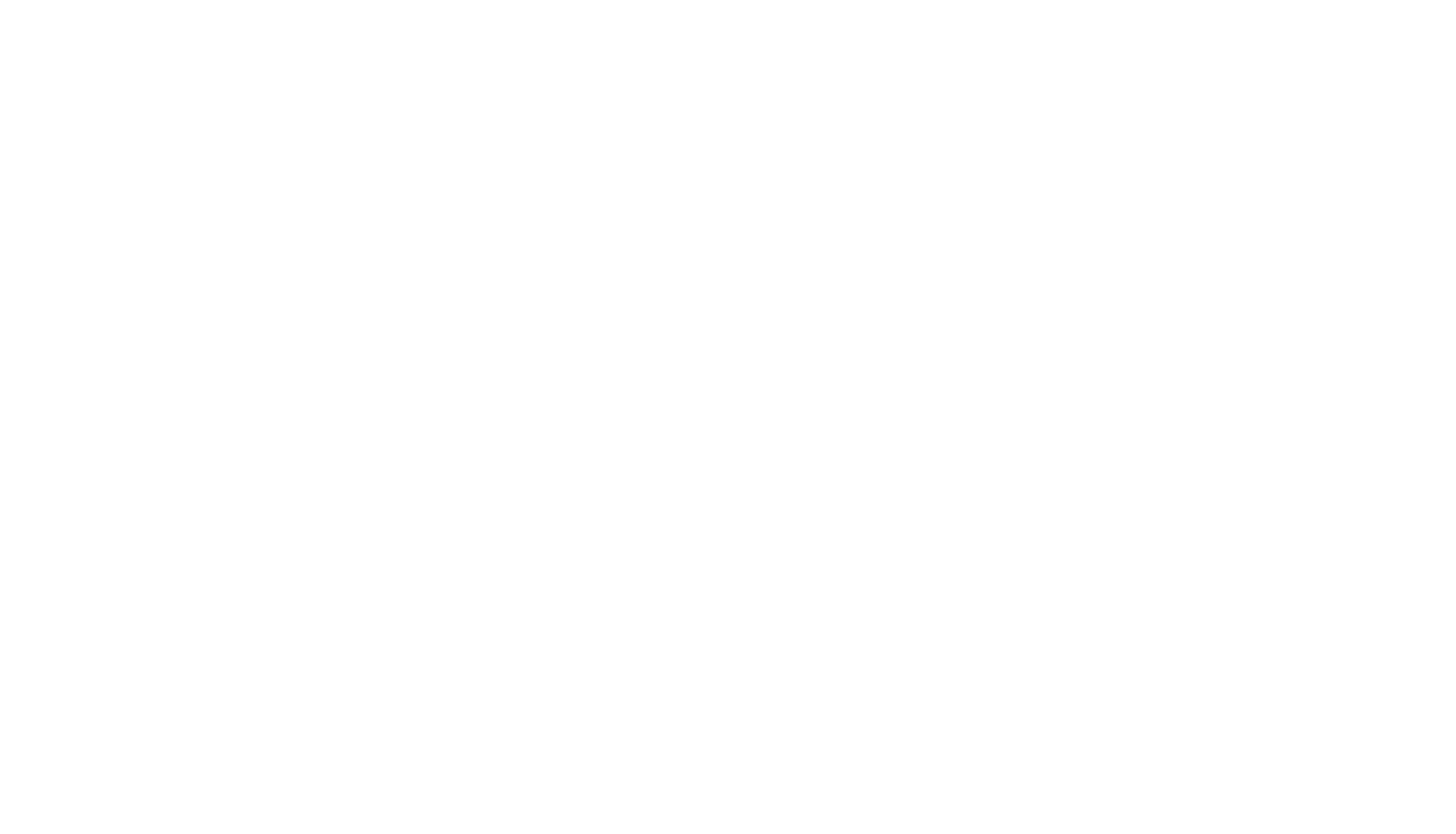 A new era, the PUBG Mobile 1.0 update has finally arrived, and players around the globe are invited to witness expansive improvements in the world’s most popular mobile game, starting 8 September, with the launch of the long-awaited PUBG MOBILE version 1.0 update and the New Erangle map.

Specially for those in Malaysia, the update also means that the players can now opt to play in Bahasa Melayu. Beginning with changes and additions to classic gameplay and expanding to user experience improvements and enhanced visuals throughout the battlefield, the PUBG MOBILE 1.0 update is available now for free on the Apple App Store and Google Play.

The massive list of updates includes a New Erangel map, new improvements for the Livik map, introduction of new firearm M1014, updates to Cheer Park, as well as improvements to the game’s graphics and user experience. There are also security enhancements and an upcoming mysterious surprise set to be revealed soon.

Additionally, PUBG MOBILE is now available at 90 frames per second on all compatible devices.

Rewards and surprises come with the New Erangel, now in Bahasa Melayu

As part of the comprehensive upgrade, Erangel now also comes in Bahasa Melayu to accommodate players and fans in Malaysia, which is a very important market for PUBG MOBILE.

Players who prefer to have their interface in Bahasa Melayu can switch to the language in the settings option.

Special events and rewards also await players in Malaysia, including exciting awards which they can earn by logging in consistently for seven days, or through playing in-app games. Rewards also await those ranked in the top 5, top 10 and top 20

The new map also sports a new and improved overall landscape and terrain, while building changes and design of various details of the map have been optimised.

For example, the most iconic resource-points, such as military bases and Mansion have been renewed, and all new elements of trenches, wooden barricades, abandoned tanks and bunkers have also been added to the map, improving combat experience on Erangel and providing richer rural tactical options.

In addition to the New Erangel map, PUBG MOBILE’s much-loved small-scale high intensity newest battlefield Livik also got a facelift. The M1014 is an all-new semi-automatic shotgun that only appears in Livik on the Classic Battle Royale Map and Arena, along with other shotguns.  With up to 7 rounds that can be manually reloaded at a time, this new feature is an outstanding one for close-quarters combat. The M1014 supports shotgun muzzle and ammo belt attachments and is the most effective of the currently available shotguns. Livik also received various visual effects improvements, balance adjustments and bug fixes.

For improved training, each player now has access to their own private training ground to improve their target-shooting, throwing and more. Players can now join others in Cheer Park to enjoy combat or watch duels together, in the newly completed building to the left of the target range.  A romantic heart-shaped island has been added to the lake and the Hot Air Balloon has been relocated to near the island. The island will be decorated with romantic fixtures such as a two-seater swing and a romantic boat.

In order to improve player control and prioritise displaying features that players need most, the game lobby has been updated. A new Home Lobby features the most common functions, such as squad-forming and monetisation.

Invites and Friends have been combined, with new notes for friends. The Social Lobby is an upgrade from Personal Space, now showing players’ social connections and displays stats, titles, achievements, firearms and vehicles. The Monetisation lobby features currently promoted resources for the player to browse and buy.

In addition to these massive gameplay updates, a mysterious surprise will be included in the new 1.0 version. PUBG MOBILE players can tune in the game to witness the dawn of the new era in this update.

Starting from the 10th of July 2020, the PUBG MOBILE World League will witness 40 of the best PUBG teams get split into East...

Kingdom Hearts: Melody of Memory has been announced by Square Enix recently as a rhythm action spin-off from the original Kingdom Heart Series. Kingdom...

Time sure passes by quick as PUBG Mobile is already celebrating its 2nd anniversary. The immensely popular battle royale game is gearing up for...

Riot Games has finally announced that the mobile version of Teamfight Tactics will be launched on the 19th March for both Android and iOS playforms....