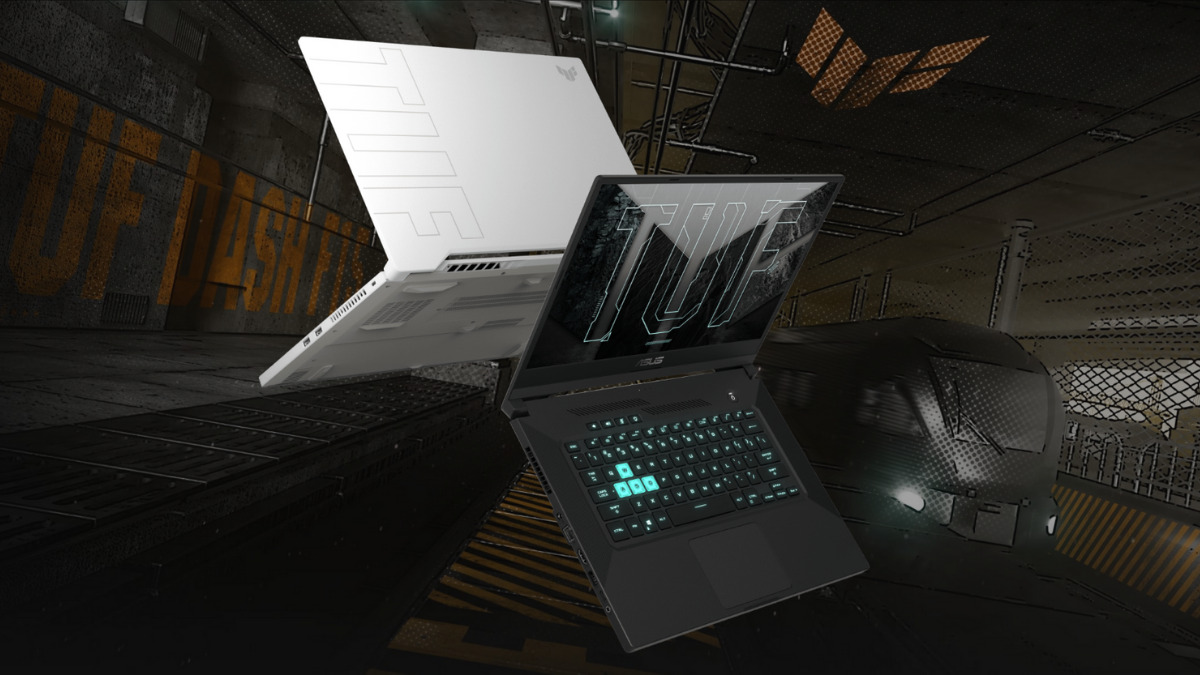 The Asus TUF Gaming series laptops comes in three variants – two variants for the F15, and one variant for the larger F17. The Intel Core i5-11400H processor is found on both the TUF Gaming F15 and F17, while the higher-end Intel Core i7-11800H processor can be found on the TUF Gaming F15 too. It can be paired with up to an Nvidia GeForce RTX 3060 GPU, 16GB RAM, and 512GB M.2 NVMe PCIe SSD. Do note that there are each one empty slots for RAM and storage expansion.

The Asus TUF Gaming F15 comes equipped with a 15.6-inch display, while the F17 gets a larger 17.3-inch display. Apart from the sizes, these displays all share the same specs. They are all IPS panels with FHD resolution, has a 144Hz refresh rate with 250 nits of peak brightness, and it covers 62.5% of the sRGB colour space.

Connectivity wise, all variants get Wi-Fi 6 and Bluetooth 5.2. It also has one USB Type-C with DisplayPort and Thunderbolt 4, one RJ-45 LAN port, three USB 3.2 Gen 1 Type-A ports, one 3.5mm combo audio jack, and a HDMI 2.0b port. As for the Core i7 variant, it has all the above ports, with an additional USB Type-C 3.2 Gen 2 with DisplayPort.

When it comes to the Asus TUF Dash F15 series, it comes in two colour variants – Eclipse Gray and Moonlight White. Powered by the Intel 11th Gen Core i7-11370H processor, it is paired with 8GB of DDR4-3200MHz RAM, and a 512GB M.2 NVMe PCIe SSD. There are also empty slots on each for further expansion. Handling the graphics is a combination of the Intel Iris Xe platform, and an Nvidia GeForce RTX 3050 Ti GPU with a max graphic TGP of 65W.

The Asus TUF Dash F15 gaming laptop comes with a 15.6-inch IPS panel with FHD resolution in a 16:9 aspect ratio. It features adaptive sync, has a 144Hz refresh rate, 250 nits peak brightness, and covers 62.5% of the sRGB colour space.

There is no webcam available, and RGB is also missing from the keyboard, but it does have a backlit lighting system instead. As for the battery, it has a smaller 76Whr 4-cell Li-ion capacity.

As for the Asus TUF Dash F series, it will be arriving in the month of May 2021 itself, for the price of RM4,799 with 2 years of global warranty (1st year Perfect Warranty). 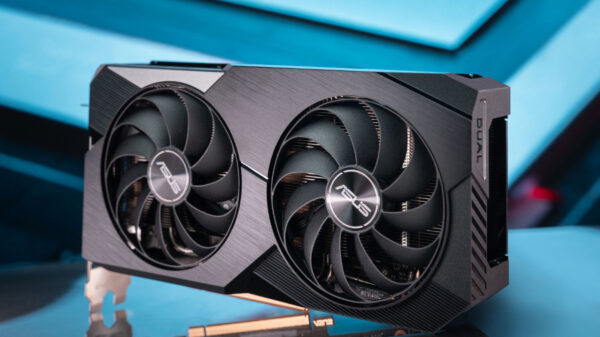 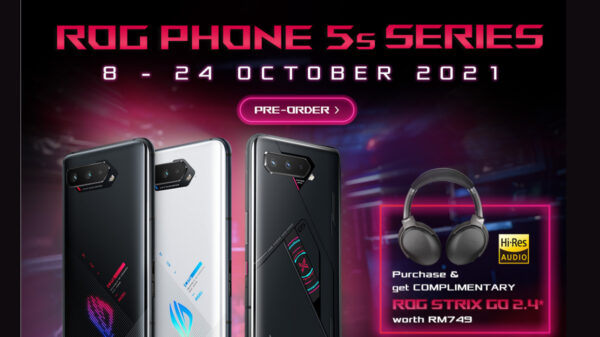