Samsung Galaxy A51 Is World's Best Selling Android Smartphone, According to Strategy Analytics

In Q1 2020, global smartphone shipments have reached a total of 275 million units, based on a research by Strategy Analytics. Android smartphones take up 86% of that total, that’s 236.5 million sold in just Q1.

Coming out on top is the Samsung Galaxy A51, crowned the world’s number one best-selling Android smartphone in the first quarter of 2020. Particularly popular across Europe and Asia, the report also states that it had shipped 6 million units globally, capturing 2.3% market share.

Samsung and Xiaomi dominates the world Android smartphone sales with their smartphone offerings, providing great features at an affordable price. Samsung has even released the next iteration of their best selling devices, like the Samsung Galaxy A31, Galaxy 21s, and Galaxy A11.

To get one for yourself, head on to Samsung Malaysia’s official webstore here. For detailed analysis on the research by Strategy Analytics, you may view the report here. 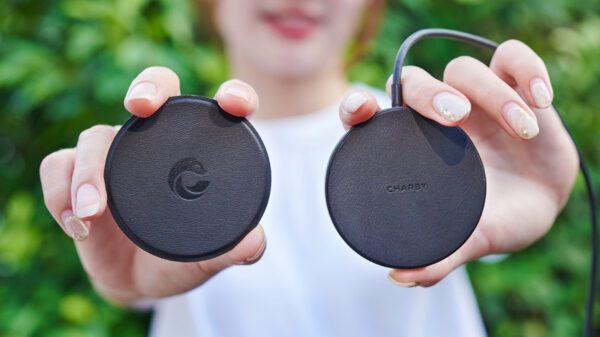 The Samsung Galaxy Tab S7+ is the company’s answer to Apple’s iPad Pro and Huawei’s MatePad Pro. Despite not having the “Pro” moniker in...

Huawei unveiled their next generation Android tablet, this time in the form of the Huawei MatePad Pro 5G. As the name suggests, this tablet...