Samsung Galaxy A21s And A11 Officially In Malaysia; Priced From RM599 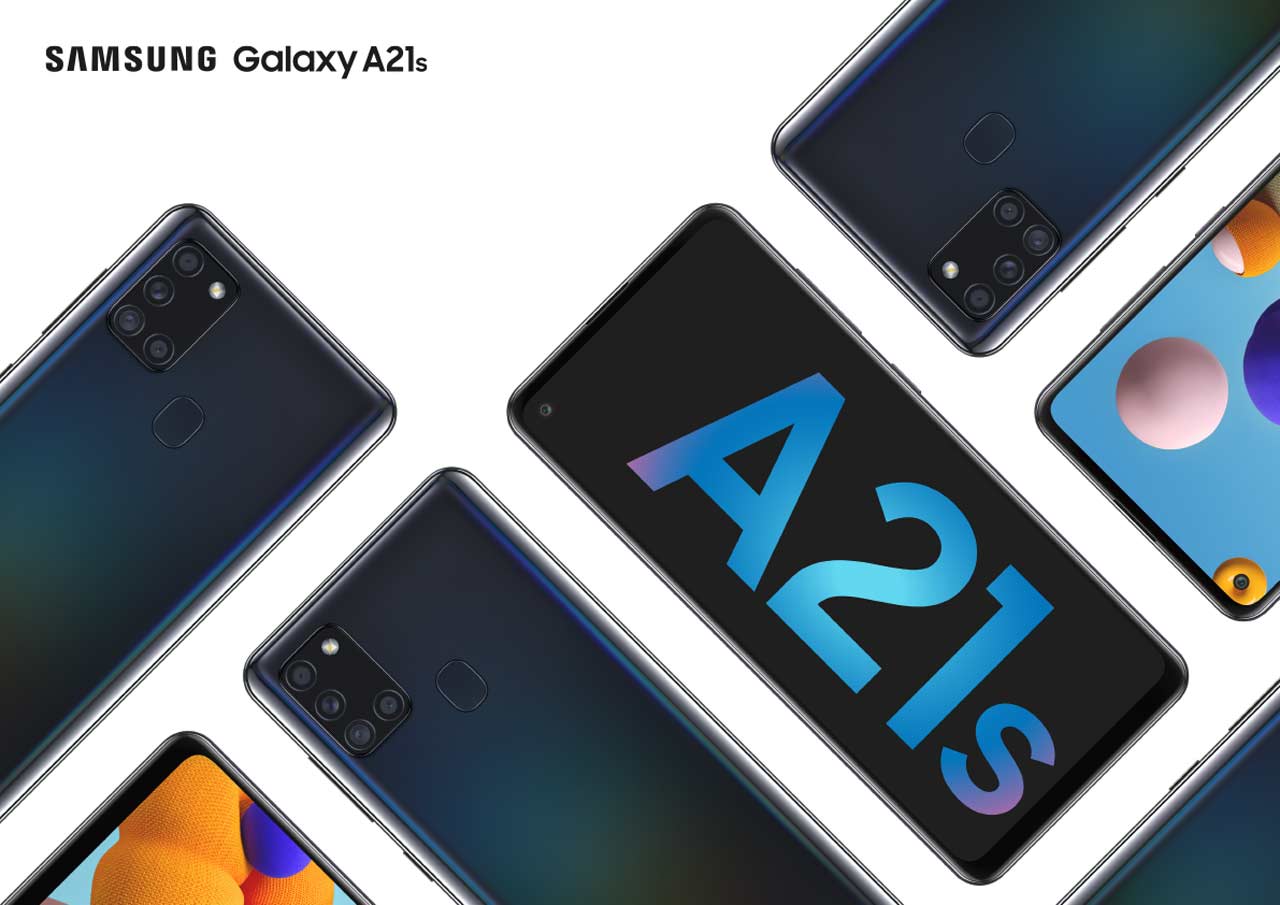 After DirectD revealed the prices of the new Samsung Galaxy A21s and Galaxy A11, the devices are now made official by Samsung Malaysia. These two devices come just after the Samsung Galaxy A31.

The Samsung Galaxy A21s the Malaysian market is getting is a slightly beefier version than the one launching in the UK later this month. It is powered by a Samsung Exynos 850-based processor, and also has more RAM and storage at 6GB and 64GB respectively.

Meanwhile, the Samsung Galaxy A11 will be powered by Qualcomm’s Snapdragon 450 chip, paired with 3GB of RAM and 32GB internal storage. It has a 6.4-inch HD+ PLS TFT display, and has a 13MP triple camera setup, complete with an 8MP selfie camera, and 4,000mAh battery.

Purchase the Galaxy A21s and Galaxy A11 from today onwards until 30 June 2020 at participating Samsung Experience Stores, authorized dealers or e-store to receive exclusive rewards listed below: