The Samsung Galaxy Z Flip runs on a Qualcomm Snapdragon 855+ processor, paired with 8GB of RAM, and 256GB of internal storage. Powering the device is a 3,300mAh battery that supports the Wireless PowerShare feature. It also does have fast charging on both wired and wireless modes.

Unfolding the Galaxy Z Flip, it features a 6.7-inch FHD+ Dynamic AMOLED Infinity Flex display. It is protected by a layer of bendable Ultra Thin Glass, which is a proprietary material from Samsung. When it’s closed, the front has a 1.1-inch Super AMOLED display that shows notifications. It also acts as a viewfinder when taking selfies with the phone’s main camera. On the rear, it features a dual camera setup consisting of:

The thing that concerns most users would be the hinge of a foldable phone. Naturally, Samsung took the opportunity to assure everyone of their worries with the Hideaway Hinge. It packs a dual CAM mechanism to ensure smoothness, as well as nylon fibres to protect the hinge from dirt and dust. Samsung also claimed that the Galaxy Z Flip is able to withstand up to 200,000 times of folding and unfolding. To put that into context, if you were to fold and unfold your phone for 100 times/day, it should be able to last up to five years.

In terms of price, the Samsung Galaxy Z Flip will be retailing for USD$1,380 starting from the 14th of February in the United States. Despite the device already appearing on Samsung Malaysia’s official website, it is only a matter of time the device makes its way to Malaysian shores. Stay tuned to The AXO to find out more when that happens.

To learn more about the Galaxy Z Flip and do your very own registration of interest on the device, check out Samsung’s official website for it right here.

In this article:samsung, Samsung Flip Phone 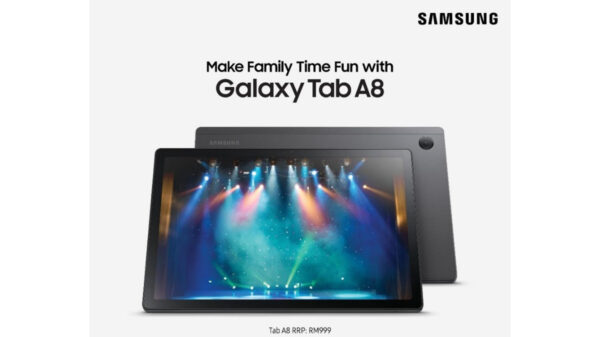 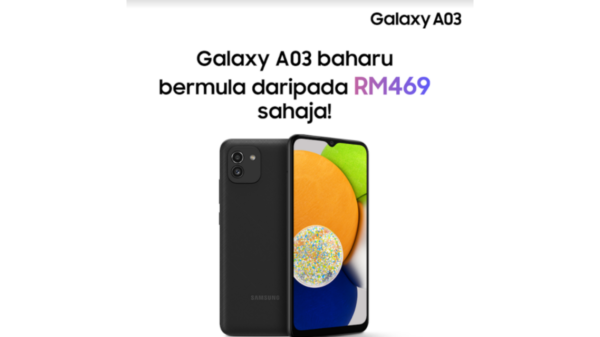 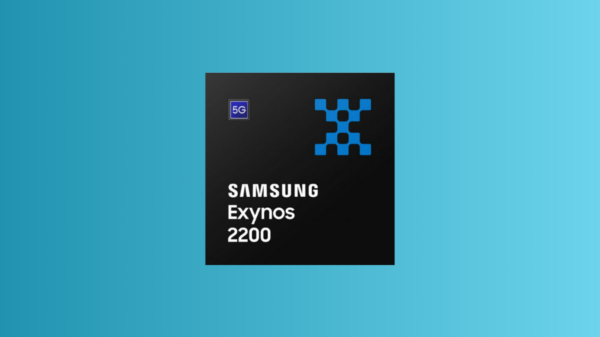 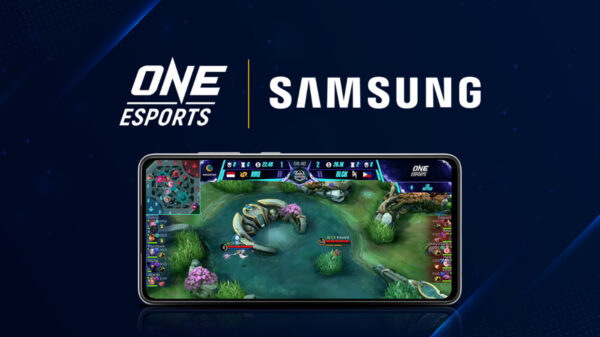 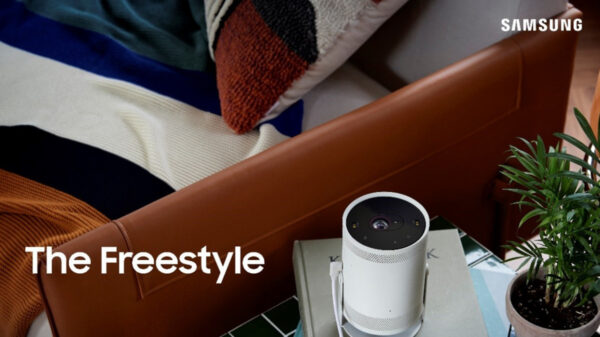