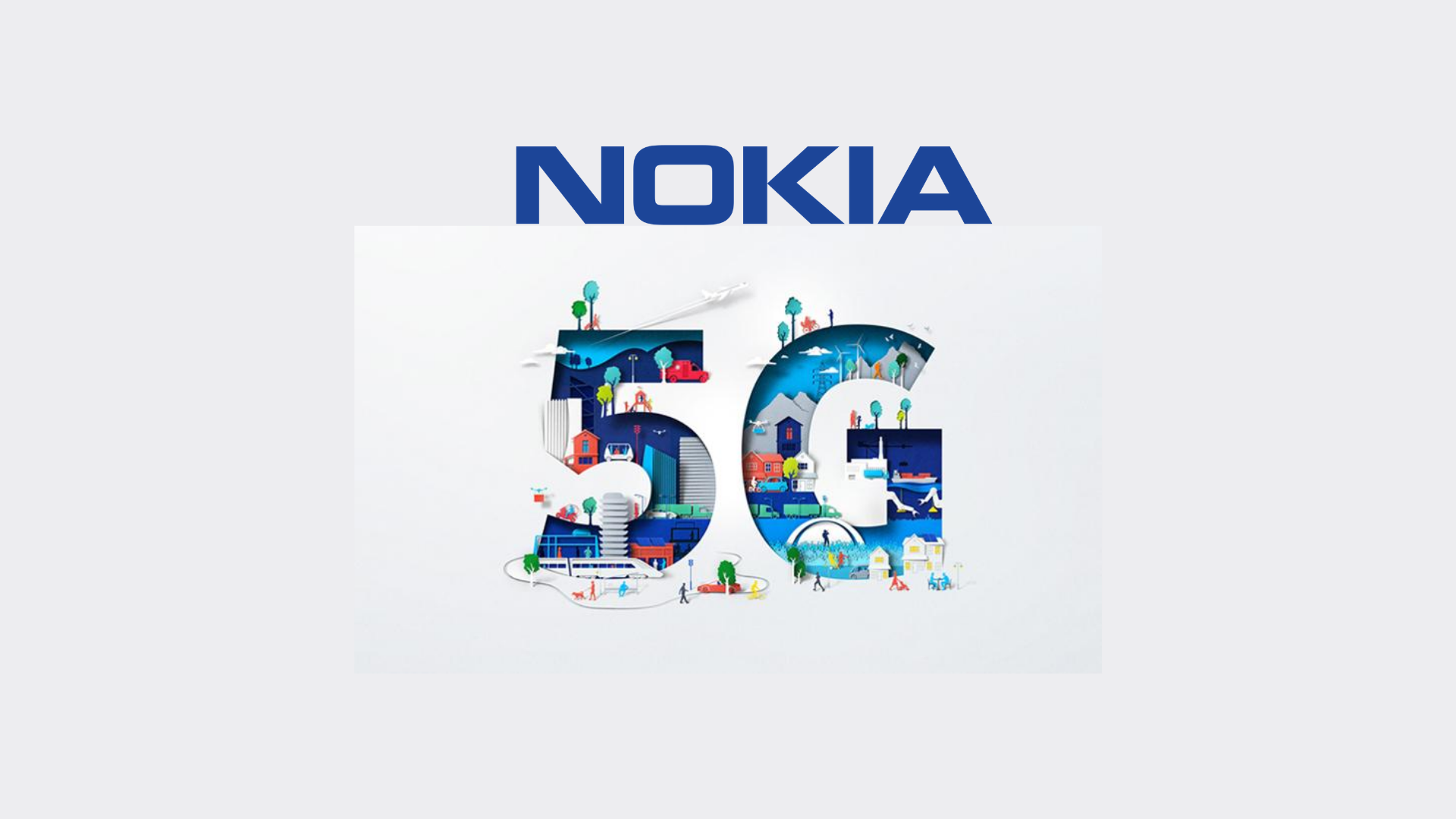 Nokia today announced that it has achieved the world’s fastest ever 5G speeds. The achievement was unlocked in its Over-The-Air (OTA) network in Dallas, Texas. By using the 800MHz commercial millimeter wave 5G spectrum as well as Dual Connectivity (EN-DC) functionality, Nokia hit 5G speeds of up to 4.7Gbps in tests performed on base station equipment, which are being deployed in major US carriers’ commercial networks.

This solution will not only provide subscribers with unparalleled mobile broadband speeds, but also enable carriers to sell various latency-sensitive enterprise services, such as network slicing for mission-critical applications.

“This is a substantial achievement that reflects the careful workings of a brilliant and subtle team with the deepest appreciation for detail and circumstance. In other words, 8- component carrier aggregation in the millimeter wave domain shows the world that there is more than massive MIMO and open RAN to not only truly deliver the promise of commercial 5G, but also pave the way for future Terahertz system.”

“This is an important and significant milestone in the development of 5G services in the U.S, particularly at a time when connectivity and capacity is so crucial. It demonstrates the confidence operators have in our global end-to-end portfolio and the progress we have made to deliver the best possible 5G experiences to customers. We already supply our mmWave radios to all of the major US carriers and we look forward to continuing to work closely with them moving forward.”

Nokia combine eight 100MHz channels of millimeter wave spectrum on the 28GHz and 39GHz bands, giving 800MHz of bandwidth, as well as 40MHz of LTE spectrum using the EN-DC functionality that is available on Nokia’s AirScale solution. EN-DC is a feature that allows devices to connect to 5G and LTE networks simultaneously, transmitting and receiving data across both air-interface technologies. This means that users can get a higher throughput than when connecting to just 5G or LTE alone. 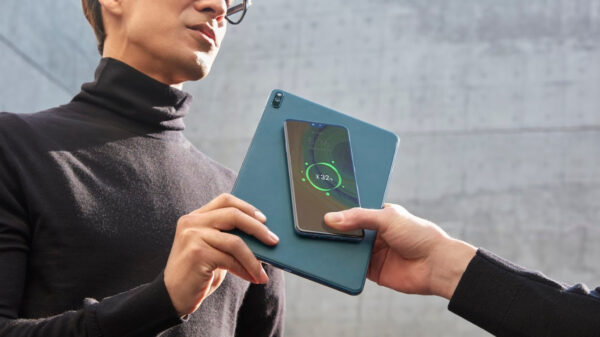 Huawei will soon make the 5G version of the Huawei MatePad Pro tablet available in Malaysia. This is the world’s first 5G tablet, and... 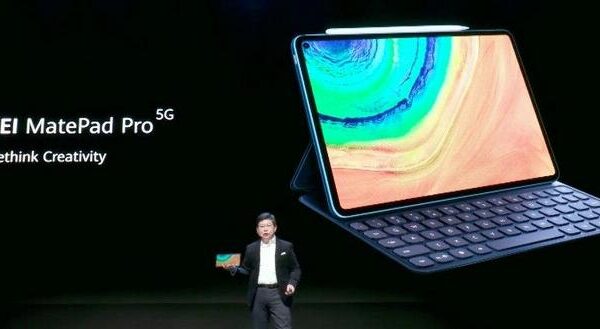 Huawei unveiled their next generation Android tablet, this time in the form of the Huawei MatePad Pro 5G. As the name suggests, this tablet... 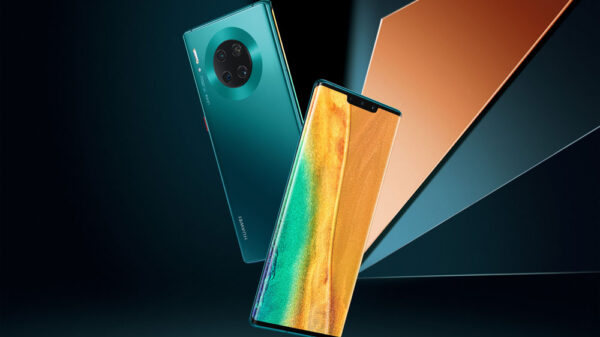 5G has yet to be widely implemented in Malaysia, but there are already 5G smartphone choices out there in the market. Here are several...