MSI announces today a new lineup of AMD Ryzen 7000 Series processors that will be compatible with all MSI’s X670 and B650 motherboards. The new AMD Ryzen CPU will include the AMD Ryzen 9 7900, Ryzen 7 7700, and the Ryzen 5 7600 which will have a default TDP of 65W. Even with a lower TDP, these CPUs will up to 12 cores and 24 threads as their respective CPUs and be able to hit their theoretical max boost clock of over 5 GHz.

All X670 and B650 motherboards from MSI will be compatible with Ryzen 7000 Series and ready at launch with the newest BIOS version “AGESA COMBO PI-1.0.0.4” update.

Earlier this year, MSI introduced a brand-new function called Performance Switch within the MSI BIOS. Performance Switch provides 3 levels of preset and an advanced option for users to choose from. Then combines both AMD’s default PBO “Precision Boost Overdrive” and MSI’s OC settings to provide a higher CPU performance in both single-core and multi-core.

The next feature is called PBO Thermal Point. There will be several MSI’s PBO Thermal profiles that will allow the maximum CPU temperature to operate which will be Set Thermal Points 85 C, 75 C, and 65 C. With these profile settings, the CPU will operate at a lower voltage to keep within the temperature restriction which will then allow your system to generate less heat and run cooler.

Last but not least feature is Config TDP. This is user-friendly to those who aren’t familiar with overclocking their CPU. A MSI Exclusive’s Config TDP offers several preset profiles with different TDP settings in the BIOS to choose from. This allows the users not to worry and don’t want the hassle of making any modifications in the settings manually and it will just be a one-and-done configuration. Config TDP feature will be available for all MSI X670 and B650 chipset motherboards.

In this article:AMD, MSI, Ryzen

AMD has announced the launch of the new Ryzen Game Bundle, offering gamers who purchase selected Ryzen 7000 Series processors access to the much-anticipated... 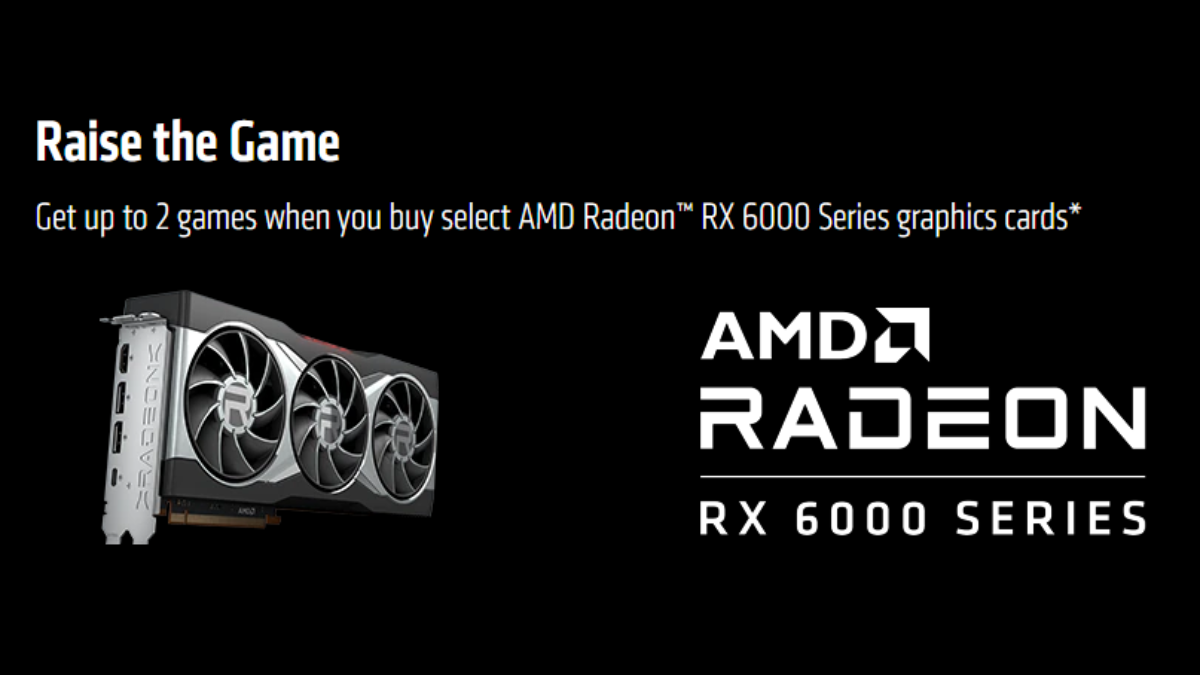