HoYoVerse, developer of space fantasy RPG Honkai: Star Rail has announced the opening of sign-ups for the upcoming final closed beta today, slated for Feb 10, 2023. The final closed beta will be playable on PC, iOS and Android.

The beta will showcase new characters, areas, as well as many fresh in-game features, drilling down to the core gameplay and storyline of this upcoming title.

In the Final Closed Beta, players will be able to experience the origin of the story in Herta Space Station, and then set sail for the galaxy by exploring Jarilo-VI and Xianzhou Luofu, two major destinations with distinctive culture and scenery: Jarilo-VI, an ice-cold planet, has innumerable mysteries and dangers frozen beneath its snow caps awaiting further investigation.

Xianzhou Luofu, which is unveiled for the very first time, is a gigantic dreadnought belonging to the Xianzhou Alliance, one of the most powerful and influential factions in the universe. As the second stop of the trailblazer’s grand journey, with its bustling cityscape and splendid architecture, the Xianzhou Luofu foreshadows the upcoming expedition infused with eastern fantasy, where tension ferments among various groups.

HoYoverse made the announcement that its headquarters office has been officially opened in Singapore. With a 28,000-square-foot site and a flexible work environment, the... 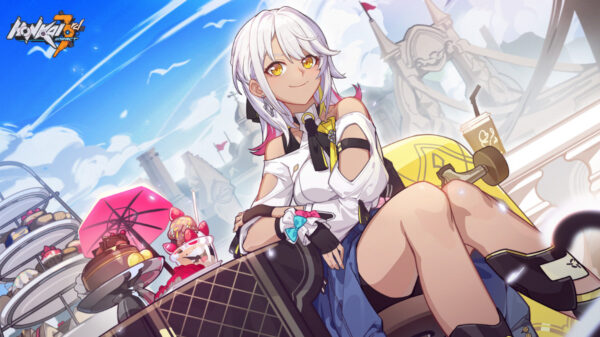 Honkai Impact 3rd is releasing v5.3 [Post-Dusk Odyssey] along with the thought-provoking Chapter XXVII [Dusk of the Fool] on December 2! The spunky, sassy,... 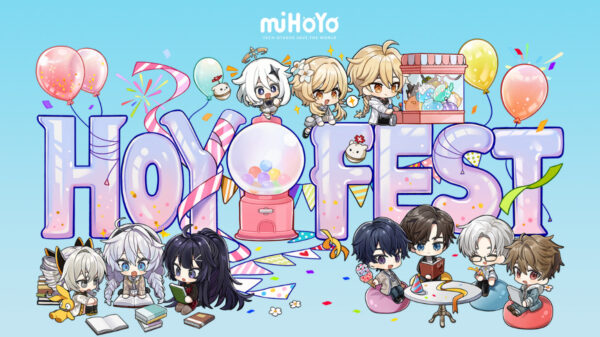 HoYo FEST will be held in Singapore, Philippines, Thailand, Indonesia, Malaysia, and Vietnam. As the annual celebration held for players, the many offline events... 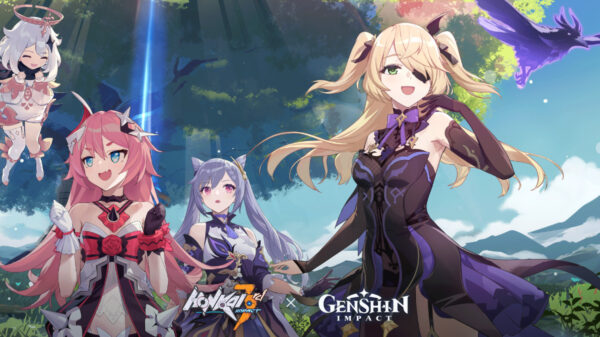