In the modern times of today, social media apps have become an extremely integral part of our day-to-day lives. Each app works hard to strive and be relevant to people from different age groups and that often results in releasing new things to keep suers hooked. Instagram is well known for launching new features all the time. Sometimes, these features are hits and sometimes they are just big misses.  Recently it has ben reported that Instagram is testing yet another new feature called “Candid Challenges”.

Instagram vs. BeReal, Point of commonality or just a ripoff?

However, this time around, a developer known for reverse engineering apps, Alessandro Paluzzi commented that the latest update seems to be awfully similar to a photo sharing app now as BeReal. This app is quite popular among Gen Z. Paluzzi claims that the latest feature will allow participating users to receive notifications randomly, post which, they will have a two-minute window to snap a picture and share it on their story.

An Instagram spokesperson described the feature as an “internal prototype” that is not being tested externally. Instagram is popularly known to closely monitor its rivals and has often introduced similar features as new updates. Whether Instagram will actually launch this feature or not is a matter that only time can tell, so for now, we’ll just sit back and keep our eyes open for new updates. 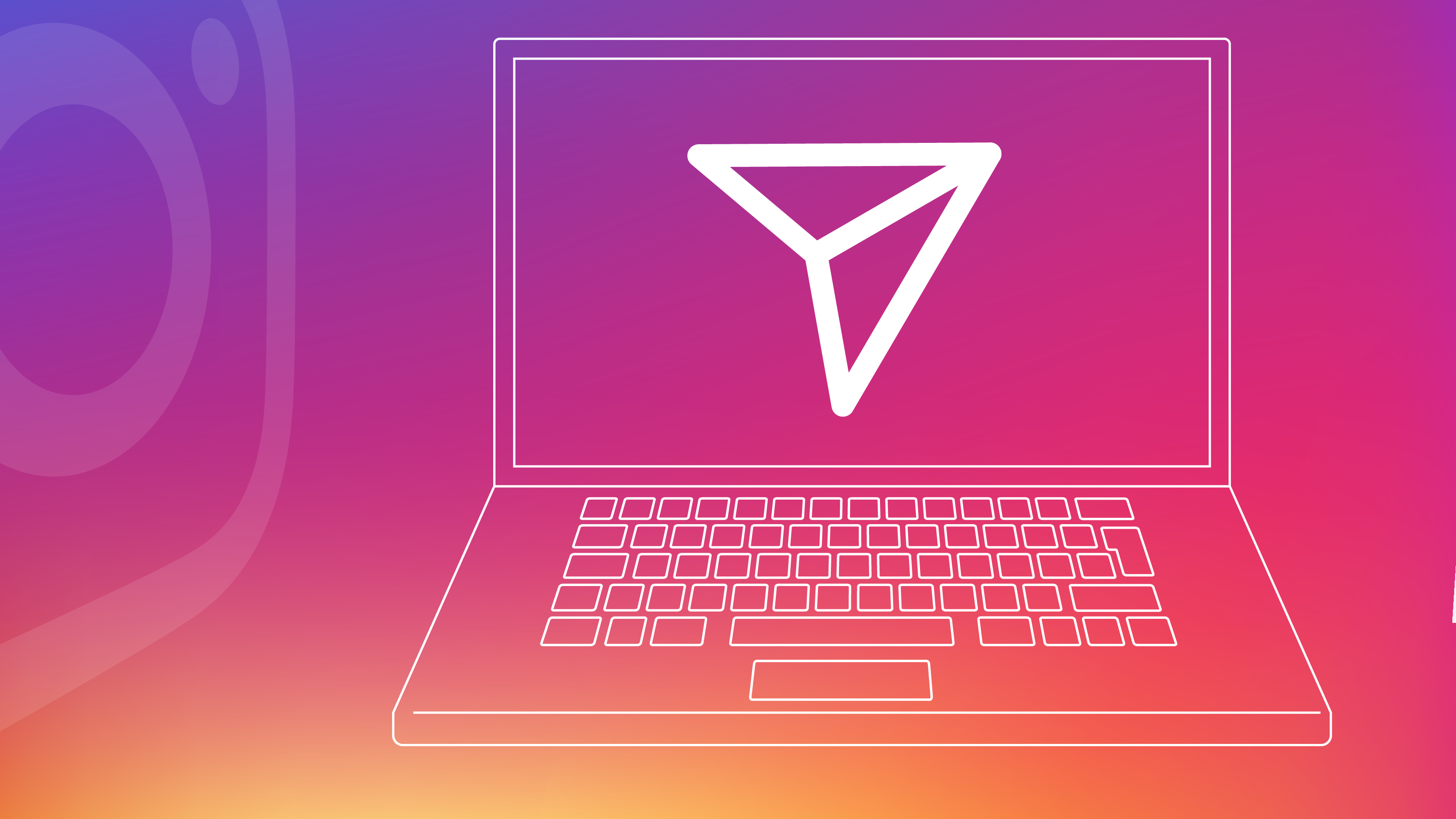 You Can Now Slide Into DMs on Instagram Web

After its announcement back in January, Instagram has released the feature to send direct messages, or better known as DM, on the web version...