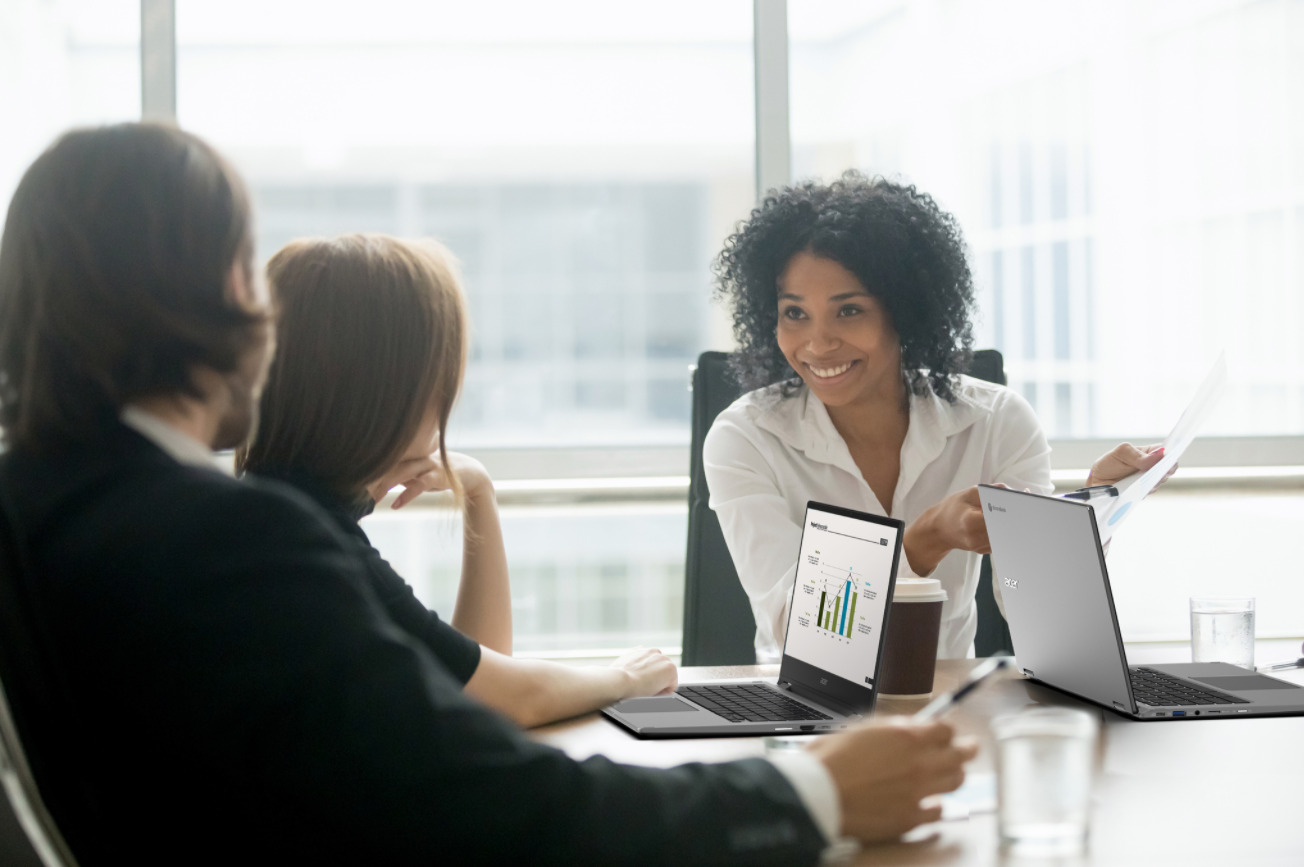 Acer today unveiled the Acer Chromebook Spin 514, its first Chromebook with new AMD  Ryzen 3000 C-Series Mobile Processors and AMD Radeon graphics. This power combined with a durable, stylish design and long  battery life make the Chromebook more than capable of handling all the applications consumers  need as they work and learn from home. Acer will also be offering the Acer Chromebook Enterprise Spin 514 that features AMD Ryzen 3000 C-series mobile processors.

The power-efficient AMD processor technology contributes to the Chromebook Spin 514’s thin and-light design that delivers up to 10 hours of battery life and can be easily taken anywhere,  just 1.55 kg (3.42 lbs) light and a mere 17.35 mm thin (0.68 inches). In addition, the  Chromebook Spin 514 comes with up to 16 GB DDR4 DRAM and up to 256 GB storage.

The Acer Chromebook Spin 514’s chassis is made of anodized, sandblasted aluminum and  features a diamond-cut pattern on the top cover and touchpad. It’s also incredibly durable with military-grade durability (U.S. MIL-STD 810H compliant) and has a reinforced metal chassis that resists dents, dings, and corrosion. Its chassis is designed to survive drops from heights of up to 122 cm (48 inches) and withstand up to 60 kg (132 pounds) of downward force.

Its 14-inch Full HD touch IPS display is covered with Corning Gorilla Glass, so it resists scratches while providing smooth navigation. It has a slim 6.1 mm side bezels that give the device a 78% screen-to-body ratio. Additionally, an optional backlit keyboard boosts productivity in a range of lighting conditions and features concave keycaps that are comfortable to use, resulting in an overall better typing  experience.

The device features a convertible design that can be opened a full 360-degrees, enabling its  touchscreen display to be used for collaboration, sharing, presenting or typing in a variety of  spaces and environments. It is available in three colors – Pure Silver, Steel Gray and Mist Green.

The Acer Chromebook Spin 514 has dual integrated stereo speakers with dual microphones that effectively pinpoint sound to allow for clearer audio during video calls, when recording audio and video, and also to support the integrated Google Assistant. Connectivity wise, it has dual-band Wi-Fi 5 (802.11a/b/g/n/ac) with 2×2 MU-MIMO technology, a HD webcam, and Bluetooth 5.0.

The Acer Chromebook Enterprise Spin 514 has built-in  business capabilities of Chrome OS. It enables IT to secure, orchestrate and maintain power of the cloud workforce. The offering also creates a secure and productive environment for cloud-based workers. IT departments will appreciate the comprehensive security features  integrated into the Acer Chromebook Enterprise Spin 514, and IT administrators will find it easy to control updates, configure apps, utilize extensions to increase browser functionality, update policies, and more with web-based management.

With zero-touch enrollment, IT departments can drop ship the Acer Chromebook Enterprise Spin 514 to end users – the device will automatically enroll into enterprise administration as soon as  the end user connects to the internet. Chrome OS simplifies the process of deploying, managing and powering a cloud workforce, ultimately increasing uptime and reducing total cost of  ownership (TCO).

The Acer Chromebook Enterprise Spin 514 comes with up to 16 GB DDR4 DRAM and up to 256 GB  of fast PCIe NVMe SSD storage.

Both the new Acer Chromebook Spin 514 and Acer Chromebook Enterprise Spin 514 support apps via Google Play and web based apps, so customers will have access to all the apps they love for productivity, creativity, services and more.

For the Malaysian market, we’ll need to wait for Acer Malaysia to make their official announcement of the product’s arrival for the local market, so stay tuned. 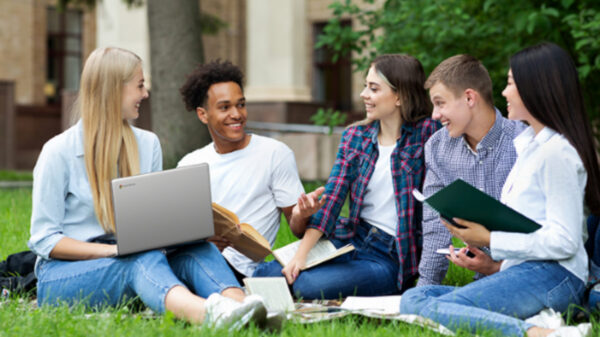 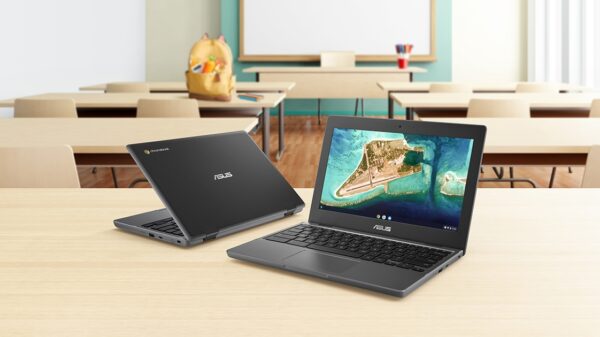 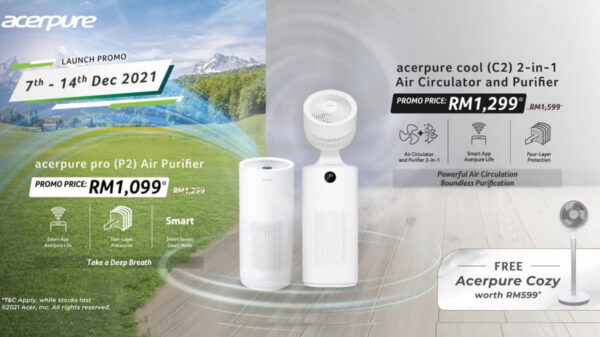 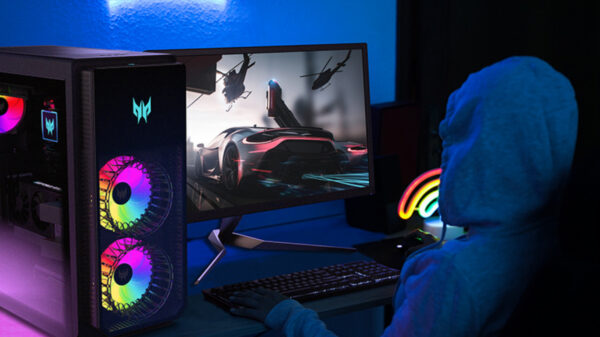