Samsung Money Is The Company's Answer To The Apple Card 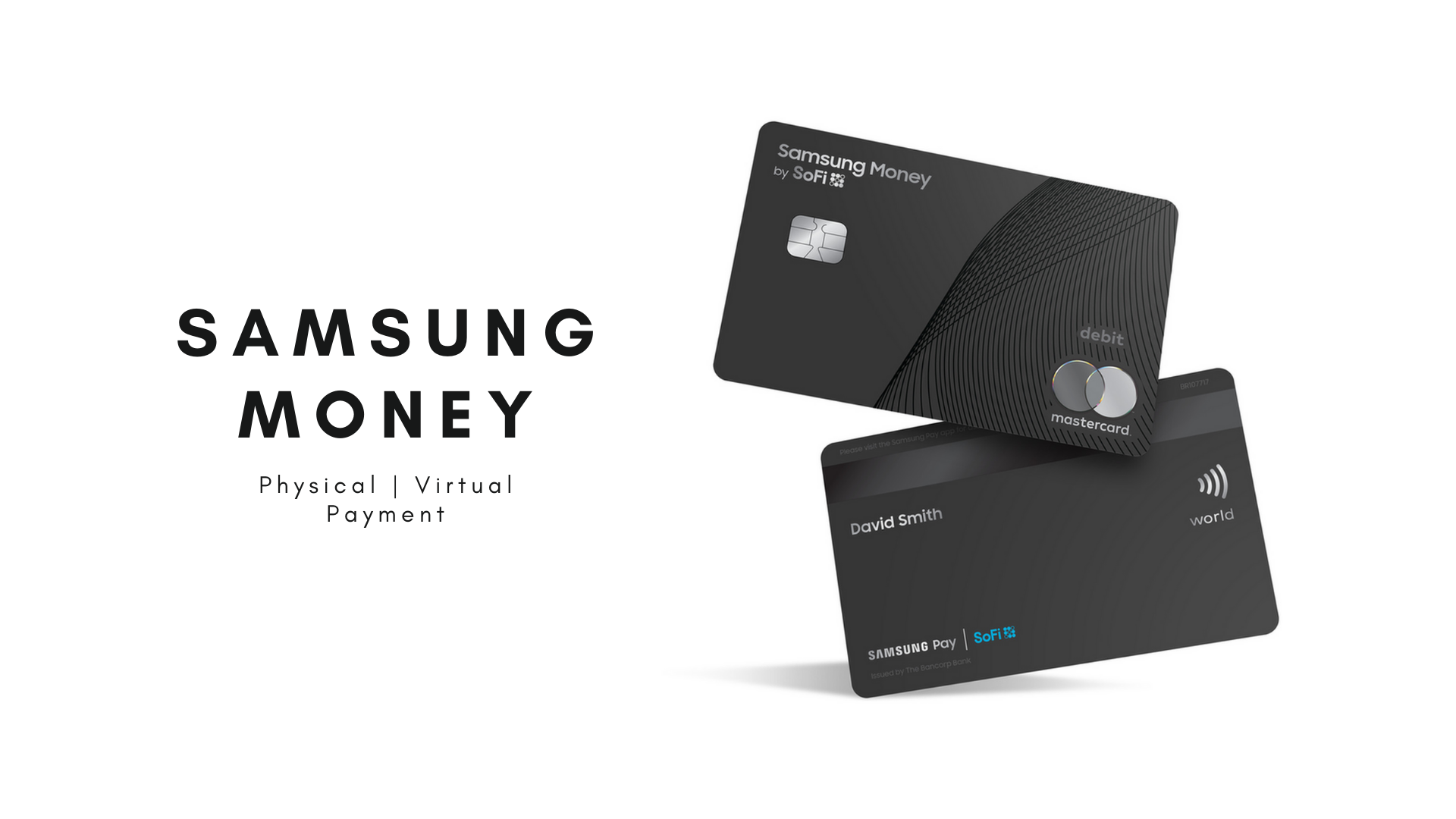 Samsung Money is a physical debit card introduced by Samsung, which is integrated with Samsung Pay. This card is released in partnership with SoFi and Mastercard.

Samsung Money is the company’s mobile-first money management experience. It brings a cash management account as well as a Mastercard-branded debit card which comes with exclusive benefits when used with Samsung Pay.

A secure account protected by Samsung Knox, there isn’t any account fees incurred and users will be rewarded for saving with a higher interest that is relative to the US’ national average of transactional accounts.

Samsung Money is managed entirely through the Samsung Pay app, that is supported on most Samsung Galaxy smartphones. The app features

Samsung Money allows you to pay digitally using your Samsung smartphone, or using the physical debit card at retailers. Regardless of the way you pay, Samsung Rewards points are given with every transaction.

The card also has an EMV chip together with a magnetic stripe, which means you can use it at stores that don’t have contactless payment. Those with at least 1,000 Samsung Reward points can even redeem points and convert them into cash in their Samsung Money account.

Currently, no fees will be charged for foreign transactions, account management, and for an overdraft. Samsung Money users can even withdraw for free from 55,000 ATMS through the Allpoint network in the US.

Samsung Money by SoFi account is FDIC (US equivalent to PIDM) insured for up to USD$1.5 million. Similar to the Apple Card, there isn’t any number, expiration date, or CVV on the card. Those information can be obtained right from the Samsung Pay app.

Advertisement. Scroll to continue reading.
In this article:Pay, samsung

Samsung Galaxy S22 Ultra ticks off all the essential components of a smartphone, such as an excellent and immersive display, a versatile set of...