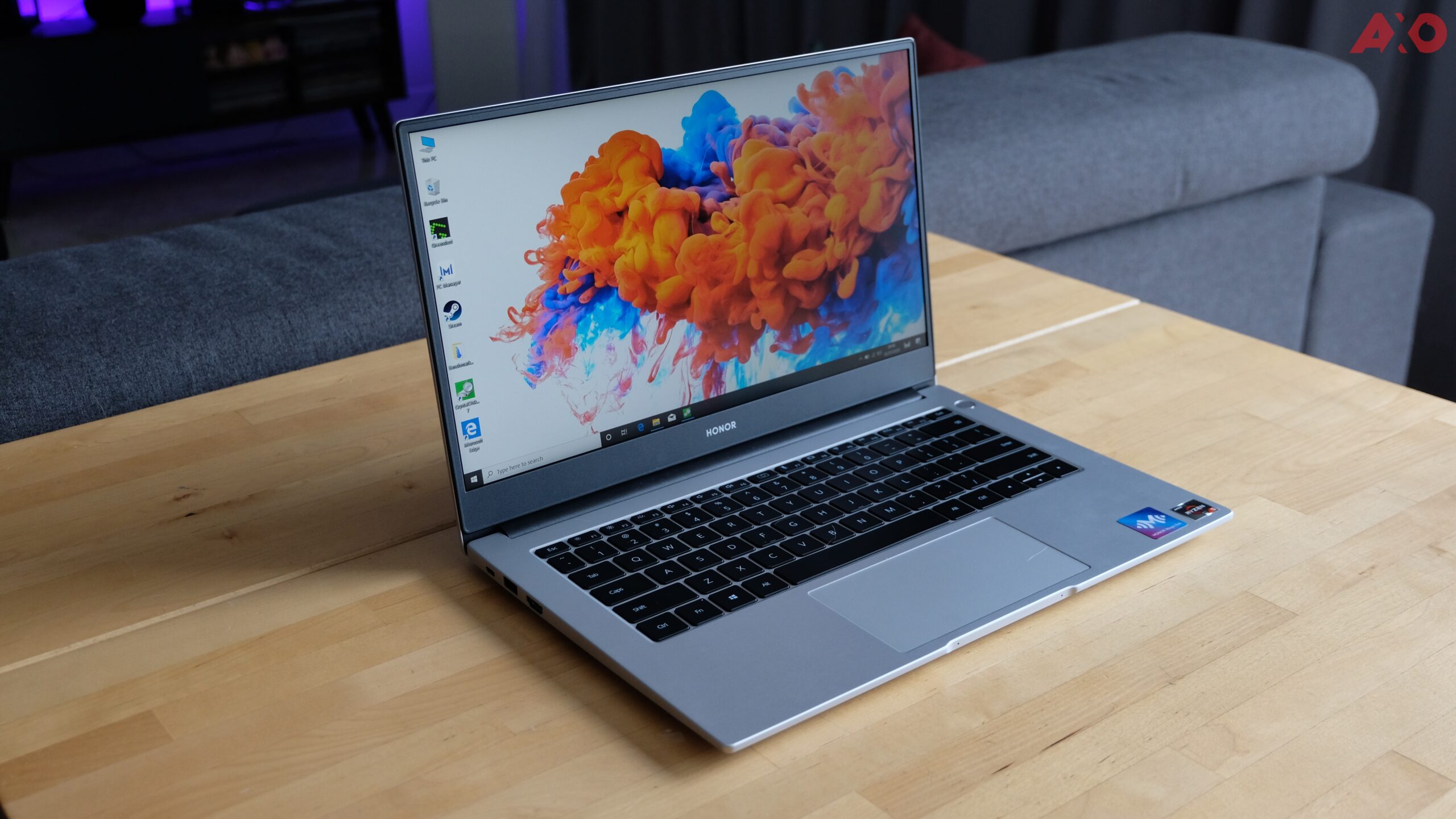 From its launch today, the Honor MagicBook 14 shares almost similar specs to the first-gen MagicBook. The 14-inch laptop is powered by a Ryzen 5 3500U CPU instead of the newer Ryzen 4000 series CPUs. It packs a 14-inch FHD panel, has 8GB of DDR4 RAM, and 256GB of PCIe NVMe SSD. On top of the fingerprint sensor integrated into the power button, you’ll notice that the laptop now has a webcam system similar to the ones on the Huawei MateBook series.

Another feature to make it different from the original MagicBook is the azure blue chamfer on the lid of the laptop, as well as the blue Honor logo on it (pictured below).

Seeing how the first-gen MagicBook sold for just RM2,299, the Honor MagicBook 14 is launched for RM2,499, which is RM200 more than the original MagicBook. Pre-orders will start from the 7th to 13th or 16th July 2020, depending on where you pre-order the device from.

Those who pre-order will receive a free Honor Watch Magic, a Honor PVC laptop pouch (online pre-order exclusive), an Honor backpack, and a Honor Bluetooth mouse. First shipments are expected to start from the 15th of July. 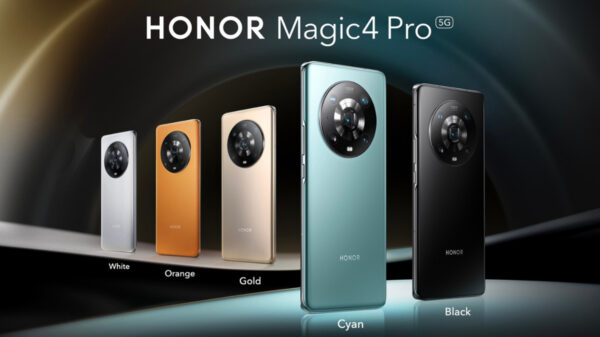