Whilst everyone is getting excited (or not) for AMD’s upcoming Ryzen 5000 series CPUs, leaks about the company’s soon-to-be launched Ryzen 5000U mobile CPUs have apparently come to light. Interestingly, the aforementioned mobile CPU series will feature CPU architectures from both the older Zen2 as well as the new Zen3—they are referred to as Cezanne (Zen3) and Lucienne(Zen2).

For those who may not be aware: AMD’s “U” series processors are those that comprises of low-powered CPUs, which are mainly catered for ultrabooks and low-powered notebooks meant for daily browsing and light tasks. The aforementioned specifications leak was first posted by “ExecutableFix” on Twitter, which was later reported by folks at VideoCardz. According to the sources, AMD’s Ryzen 5000U CPUs will feature up to 200MHz frequency boost compared to the current Ryzen 4000U CPUs.

The most powerful CPU in the series is the Ryzen 7 5800U CPU, which is based off of the Zen3 architecture. It features 8 cores and 16 threads, along with base and boost clock speeds of 2.0GHz and 4.4GHz respectively. Furthermore, this upcoming mobile CPU will be equipped with 8 GPU cores with frequency speeds of around 2.0GHz. Other processors in the Ryzen 5000U family include: Ryzen 7 5700U, Ryzen 5 5600U, Ryzen 5 5500U, Ryzen 3 5400U and Ryzen 3 5300U—all of which will, expectedly, come with lower performance compared to the Ryzen 7 5800U.

The aforementioned leak has also claimed that AMD will look to launch the Ryzen 5000U series mobile CPUs in 2021, with CES 2021 being the possible launch platform. Should this be true, then we’d most likely see notebooks being powered by these CPUs to be launched sometime around the same time as well. We’ll keep you posted should there be any other information regarding this in the coming months.

In this article:AMD, AMD Malaysia, Ryzen, Ryzen 5000U 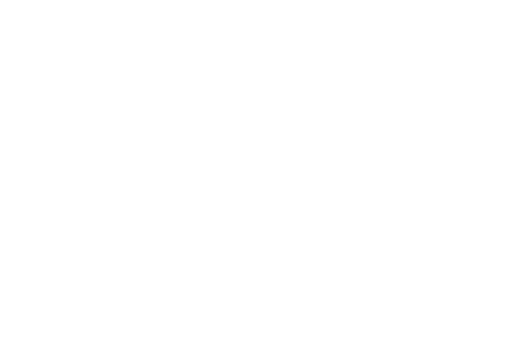