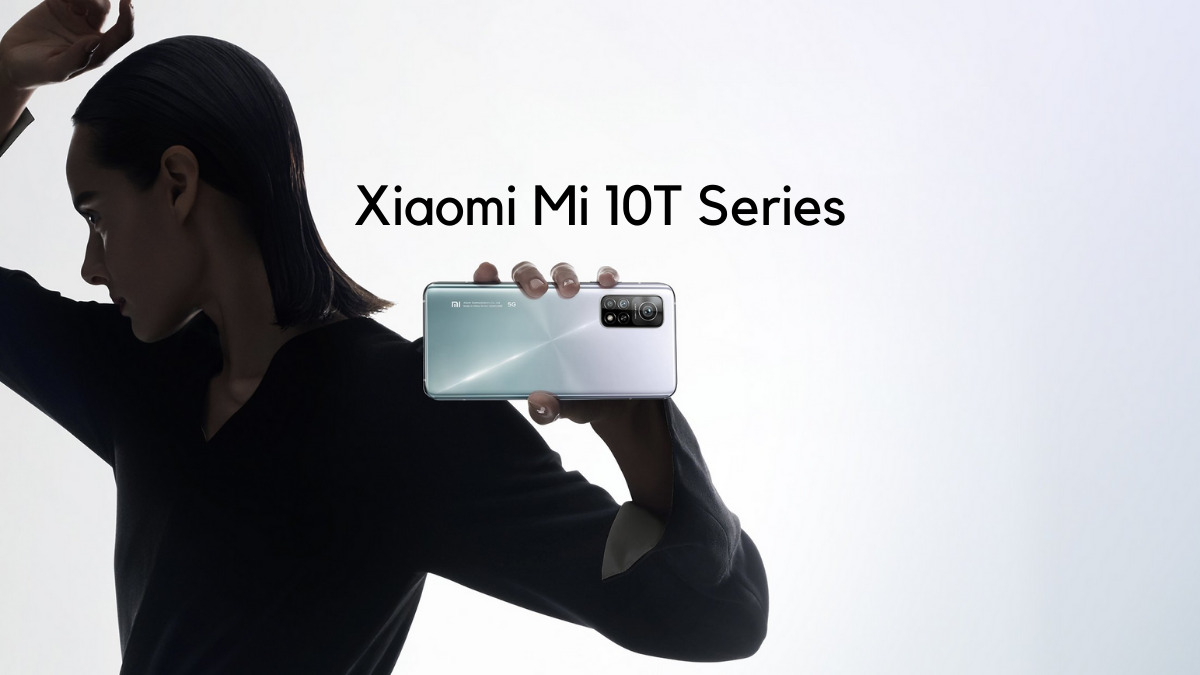 The Xiaomi Mi 10T series has made its official debut in Malaysia, featuring a Snapdragon 865 processor and a 144Hz refresh rate screen. Not to be mistaken with the Mi 10 series, the entire Mi 10T lineup consists of the Xiaomi Mi 10T Pro, Mi 10T, and also a lite version called the Mi 10T Lite.

Let’s start with the flagship of the series, the Xiaomi Mi 10T Pro. Powered with a Qualcomm Snapdragon 865 processor, the Mi 10T Pro is paired with 8GB of RAM and up to 256GB of storage. Its display is its main features, with a 6.67-inch TrueColor DotDisplay, you can expect a 20:9 aspect ratio, FHD+ resolution, and a 144Hz refresh rate screen that supports AdaptiveSync, which is capable of adapting to different scenarios to save power.

In the camera department, it has a triple camera system which consists of a 108MP wide-angle camera, a 13MP ultra-wide angle camera, and a 5MP macro camera. The main 108MP does have Super Pixel with OIS, and it is built with 7P element lens. For selfies, hidden within the notch on the front is a 20MP sensor.

Connectivity wise, the Xiaomi Mi 10T Pro has a plethora of connections like 5G, Wi-Fi 6, Dual SIM, NFC, IR blaster, a fingerprint sensor mounted on the side within the power button, as well as AI face unlock. When it comes to audio, the device does have dual speaker stereo system, complete with Hi-Res audio certification.

Running on MIUI 12 which is based on Android 10, the Xiaomi Mi 10T Pro is powered by a large 4,900mAh battery. It supports 33W wired fast charging via USB Type-C, and it does come with a 33W fast charger in the box. However, the device does not support wireless charging.

As for the Xiaomi Mi 10T, which is the base model of the series, it shares a lot of similarities with the pro variant, with a few strip downs here and there. It runs on the same processor and has the same display as the Pro variant, and even the exact same dimensions when it comes to size.

Though not announced at the launch event, bearing the Lite name, the Xiaomi Mi 10T Lite shares resemblance with its older brothers, but manages to carve a name for itself. For the display, it has the same 6.67-inch FHD+ panel, but instead has a lower 120Hz refresh rate (still very high, by the way). And, it still does support the AdaptiveSync feature.

For the processor, it is packed with a Qualcomm Snapdragon 750G, and is paired with 6GB of RAM with up to 128GB of storage. Camera wise, it has a quad camera system which consists of a 64MP wide-angle main sensor, 8MP ultra-wide sensor, a 2MP macro sensor, and a 2MP depth sensor. On the front, you’ll find a 16MP sensor for selfies and video calls.

Connectivity wise, it is still 5G compatible, but it loses Wi-Fi 6 capabilities. However, it still does have Dual SIM, NFC, an IR blaster, and a side-mounted fingerprint sensor.

Where battery life is concerned, the Xiaomi Mi 10T Lite has a smaller 4,820mAh battery that supports 33W wired fast charging, complete with a 33W fast charger included in the box.

The Xiaomi Mi 10T series will be priced as below, available for purchase starting 9th October 2020:

The Mi 10T Pro will be available online through Lazada and at all Mi Stores in Malaysia. On Shopee, it is only available for purchase starting from October 16.

The Mi 10T will be available for purchase at official online stores on Lazada and Shopee, and offline at all Mi Stores in Malaysia later this month. Additionally, from October 7 to 11, Xiaomi will have its biggest ever roadshow to date in Malaysia at Sunway Pyramid’s LG2 Blue Concourse. The roadshow will feature an engaging experience zone and lucky draw activities with attractive prizes will be up for grabs, whereas the official sales start of the Mi 10T and Mi 10T Pro is set on October 9.

Customers and Mi Fans who have had their eyes on the Mi 10T and Mi 10T Pro are in for a treat as early birds will receive premium FREE gifts for purchases made during the roadshow, on the official e-commerce platform as well as other locations nationwide from October 9 to 11, 2020: