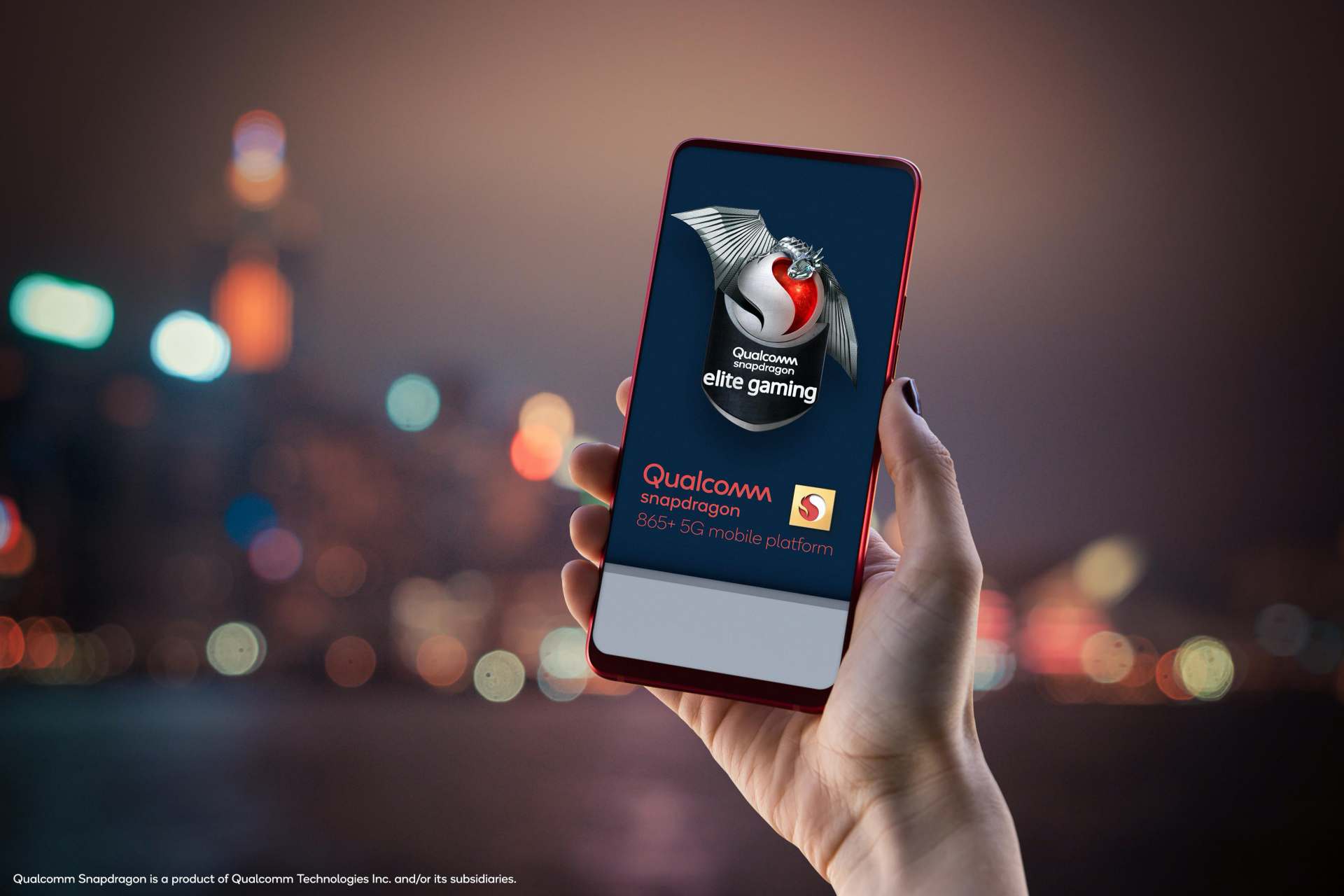 Qualcomm has recently announced a new mobile SoC called the Snapdragon 865 Plus. This is, as its name implies, a refreshed version of the current Snapdragon 865 processor. Qualcomm mentioned that the new processor is designed with the intention to have an increase in performance for gaming and AI applications.

To be more specific, the Snapdragon 865 Plus’ Kyro 585 CPU now has a max clock speed of 3.1GHz (a 10% increase). Meanwhile, the Adreno 650 GPU in this chip has 10% better performance when it comes to graphics rendering. Moreover, Qualcomm has also added “FastConnect 6900” compatibility for this new SoC; this allows for WiFi speeds of up to 3.6Gbps.

Just like last year’s Snapdragon 855 Plus processor, the 865 Plus SoC is also heavily aimed towards having better mobile gaming performance. Similar to the older Snapdragon 865, the 865 Plus will also be equipped with 5G support thanks to the X55 5G modem. Other notable ‘gaming-centred’ improvements that comes along with this processor include: 144 fps gameplay and True 10-bit HDR gaming.

So far, one smartphone has been confirmed to ship with the Snapdragon 865 Plus SoC: the Asus ROG Phone 3. Additionally, Lenovo has mentioned that its upcoming Legion gaming smartphones will be equipped with the aforementioned processor as well. Qualcomm itself have said that more devices that will ship with this SoC are expected to be announced in Q3 2020.

Regardless, more information regarding the Snapdragon 865 Plus can be found on Qualcomm’s official website.

In this article:Qualcomm, Snapdragon 865 Plus 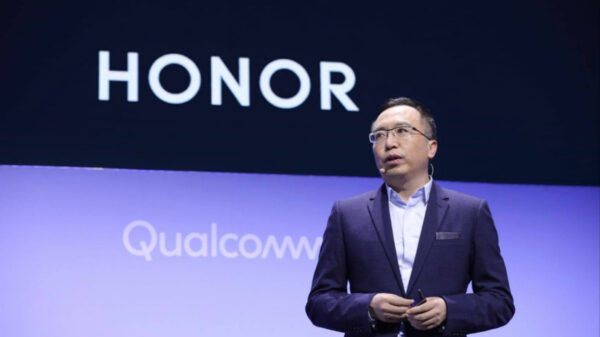 How Big Is The Impact Of Qualcomm working with HONOR?

HONOR has cracked this code right from the start, sealing a partnership with world-renowned technology semiconductor Qualcomm. Now, this is the real thing, what’s... 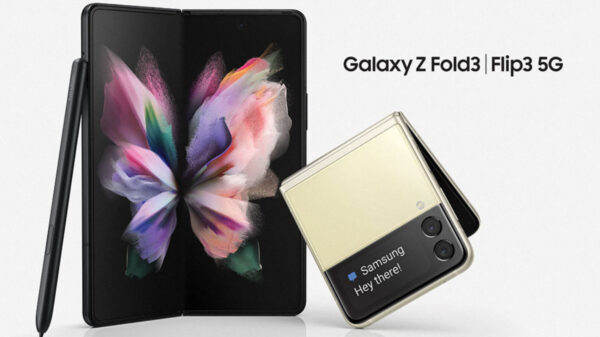 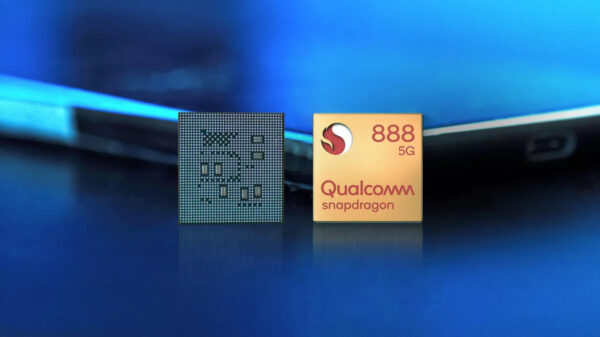 The Qualcomm Snapdragon 888 was announced earlier today, dubbed as the latest flagship mobile chipset from the chip maker. Instead of announcing it as... 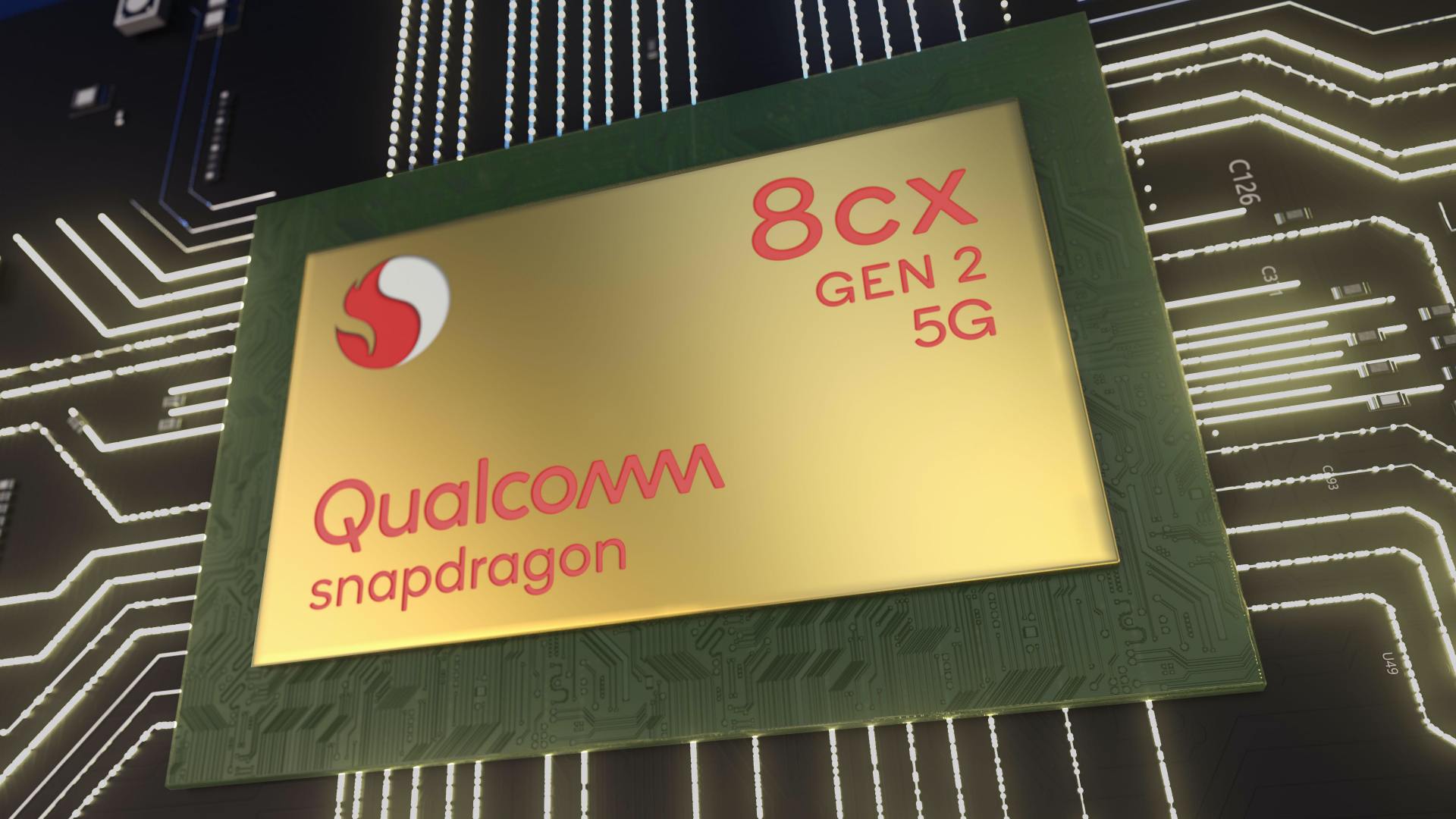 Qualcomm has just unveiled its latest SoC called the Snapdragon 8cx Gen 2 5G. This new processor is targeted towards 2-in-1 notebooks, with the... 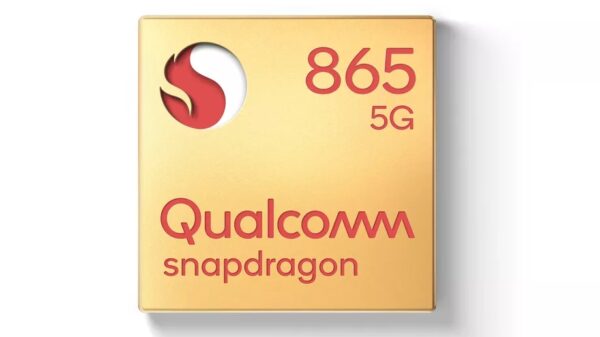 Qualcomm has kicked off its annual Snapdragon Summit in Hawaii this morning, and the company has unleashed two new Snapdragon chips. This is done...