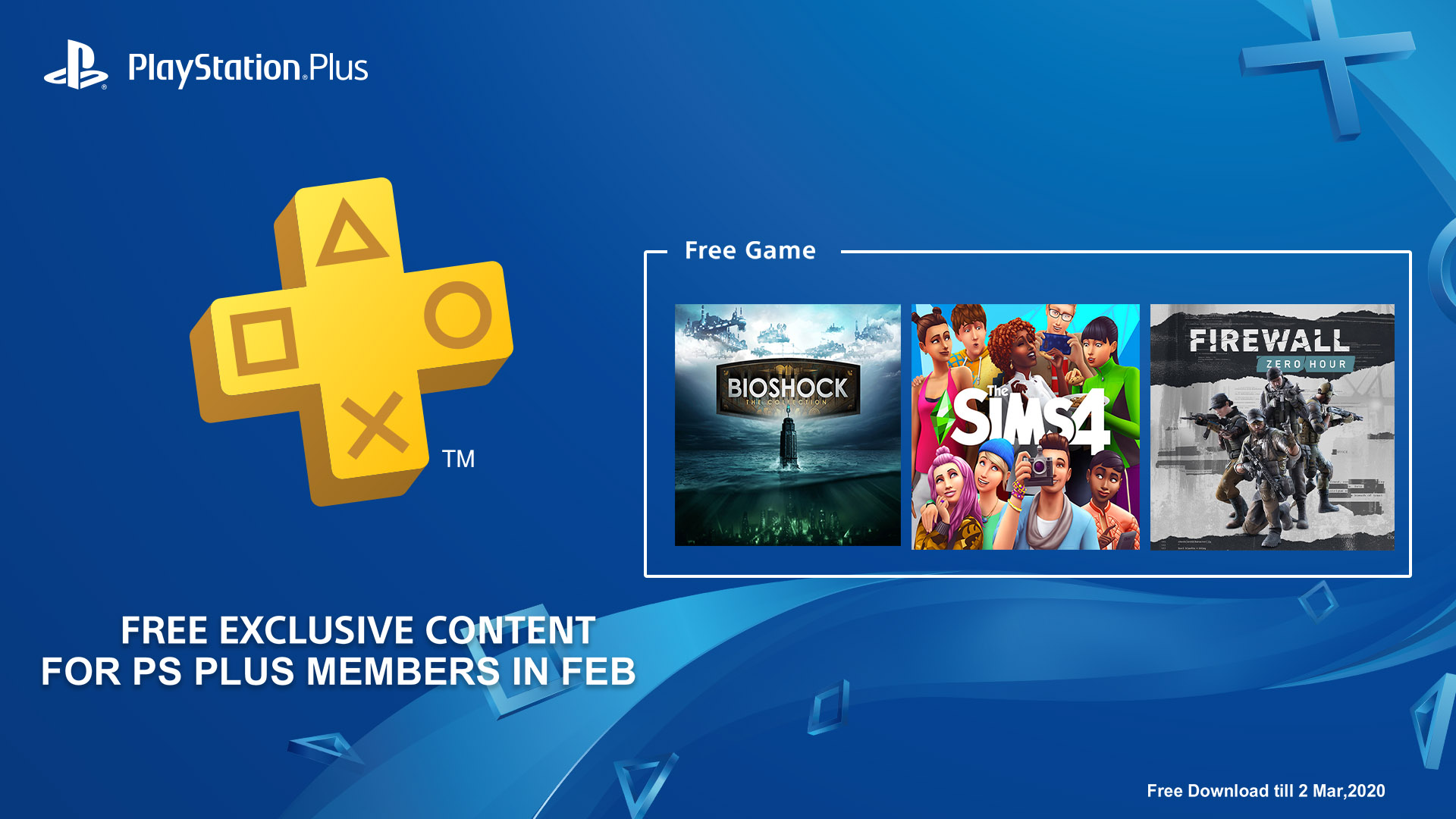 It’s a new month, meaning there’s new free games for all you PS Plus subscribers out there. February 2020 has arrived and it’s another kick-ass month for subscribers. In addition to the usual two games the company’s giving, this time there’s a bonus for PSVR players.

First, you’ll be getting the BioShock: The Collection that gets you updated on the entire series before the new BioShock game comes out. This includes BioShock, BioShock 2, and also BioShock: Infinite, all visually remastered for the PS4. Make sure to not miss the BioShock 2: Minerva’s Den standalone story. You should be able to find it in BioShock 2’s menu under “Extras”.

Next, there’s the game that everyone loves – The Sims 4. Be your own people, whether you want to be a good samaritan or an evil god to other people, it’s all up to you. Sure, it doesn’t come with all the paid expansions, but it still lets you socialise and build your very own dream home. Possibilities are endless and we’re sure you’ll play for hours.

Lastly, Firewall Zero Hour lets you put your brain to work, but in VR. This is a 4v4 tactical multiplayer shooter, ala Rainbow Six: Siege. Each player aims their own sights and coordinates in real time, giving the sense of realism and tense moments that lead up to the excruciating fights.

These games will all be made free for PS Plus subcribers from the 4th of February to the 2nd of March. Just remember, you know the drill. You don’t have to download anything to unlock the games, just “buy” them for free on the PS Store, and that’s it. It’s yours to keep as long as you’re a subscriber. 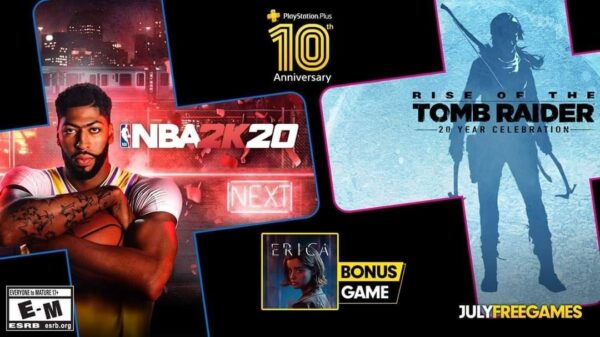 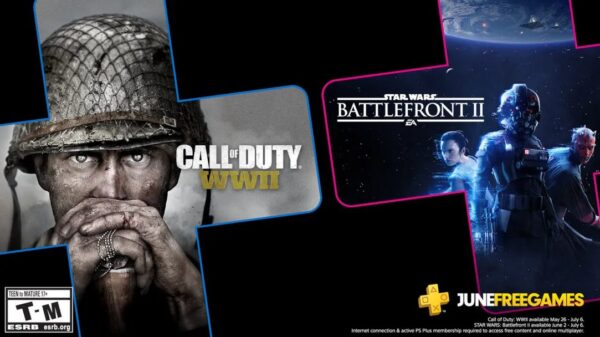 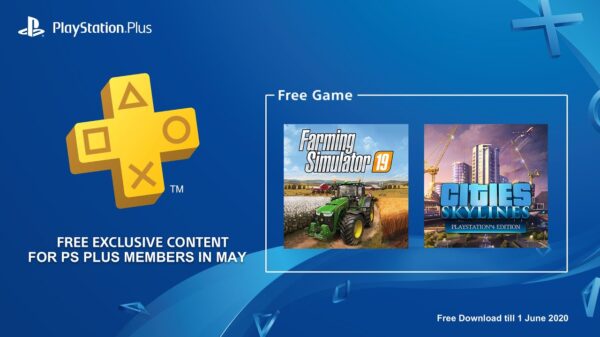 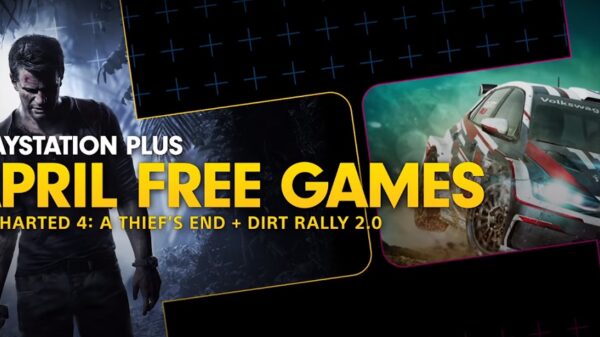