Justice League "Snyder Cut" Is Coming To HBO Max In 2021 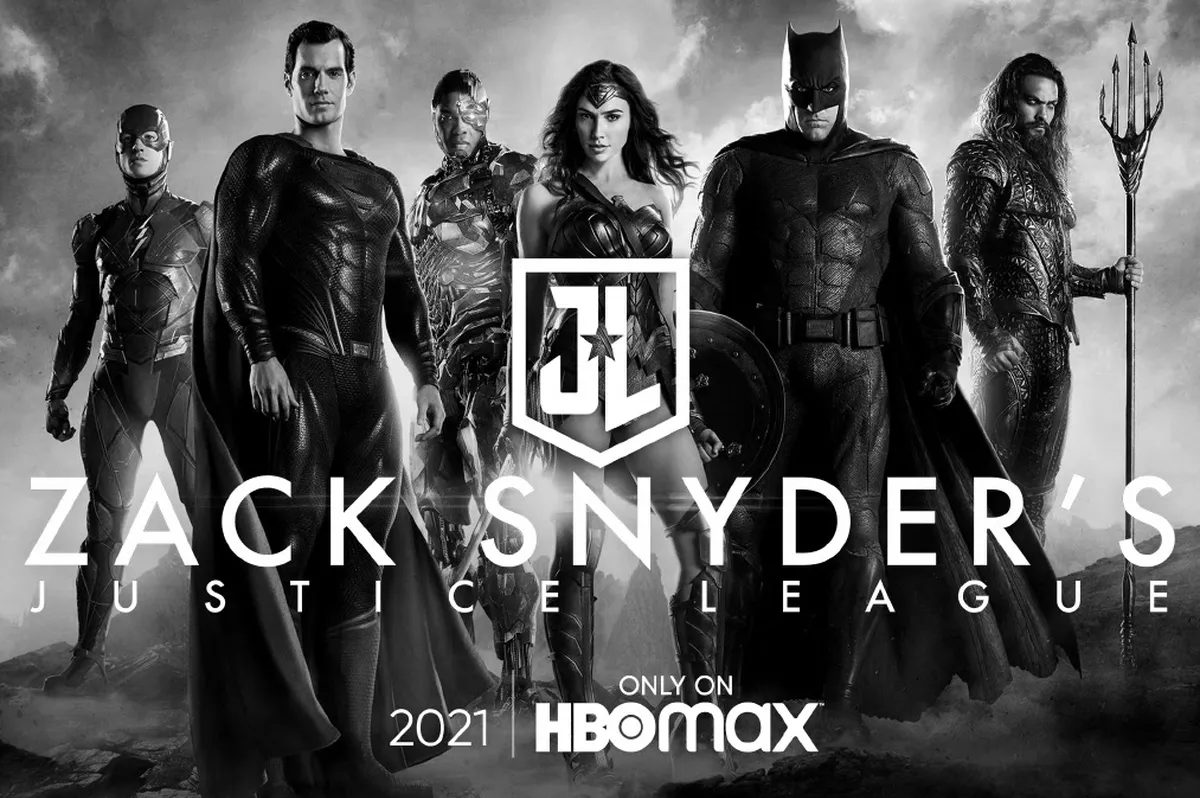 WarnerMedia has officially announced today that the “Snyder Cut”, or Zack Snyder’s version of Justice League will be released on HBO Max in the next year, 2021.

Zack Snyder is the only credited director on the 2017 superhero film. However, he left the film during post production due to his daughter’s suicide. Which then led to “Avengers” director Joss Whedon stepping in to write and shoot new material.

The film then got released and it received mixed reviews. It also underperformed at the box office, which led to corporate changes at DC Entertainment. The studio also then shifted its focus to standalone films instead of big ambitious crossovers.

The #ReleaseTheSnyderCut hashtag has become immensely popular on social media, with many of the movie’s stars joining in too. WarnerMedia has finally responded, and yes, it’s definitely happening. The film will debut on HBO Max, but it isn’t sure what kind of format it will be in. It could be a single film that is 4 hours long, or be broken up into 6 chapters. Apparently, estimated cost to make the film is somewhere between $20 and $30 million.

“I want to thank HBO Max and Warner Brothers for this brave gesture of supporting artists and allowing their true visions to be realized,” “Also a special thank you to all of those involved in the SnyderCut movement for making this a reality.”Zack Snyder, Director

It’s great to see how the community has come together, and made the Snyder Cut release possible. We’re certainly excited, and 2021 can’t come soon enough. 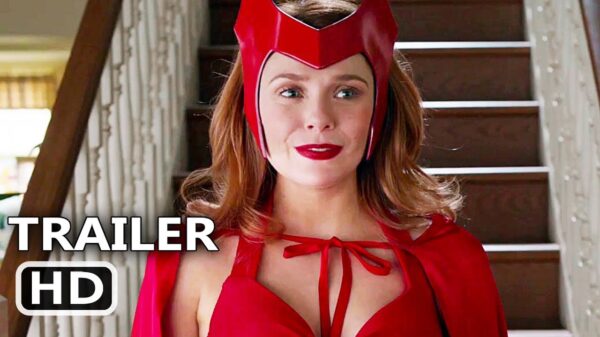 Here Are The Best Movie and TV Super Bowl 2020 Trailers

It’s that time of the year again, as Americans gather and celebrate what they call “football” on the other side of the world. We...