It looks like Facebook will be discontinuing the sales of its entry-level Oculus Go VR headset. The aforementioned VR headset was first announced on October 2017 and was launched on in May 2018 and reports estimate that over two million units were sold.

Facebook stated that the reason for discontinuing sales of the Oculus Go was to shift more focus onto its newer VR headsets like the Oculus Quest and Rift. Additionally, Facebook also mentioned that the stand-alone headset will no longer be receiving any new app applications and app updates from 4 December onwards. Furthermore, new apps for the headset will no longer be published post 18 December.

That said, the company will still be releasing software updates and security patches for the Oculus Go up to 2022. While this discontinuation may prove worthwhile for Facebook so that it is able to focus more on its newer headsets, certain groups of users may not receive this new well, given that it’s seen as the more affordable entry-level stand-alone VR headset.

Regardless, as with any piece of hardware, it’ll be inevitable that production will eventually be halted and support will no longer be provided. Hopefully, Facebook can take the ‘lessons learned’ from its time developing the Oculus Go, and use it to create an even better entry-level stand-alone VR headset in the future.

In this article:Facebook, Oculus Go 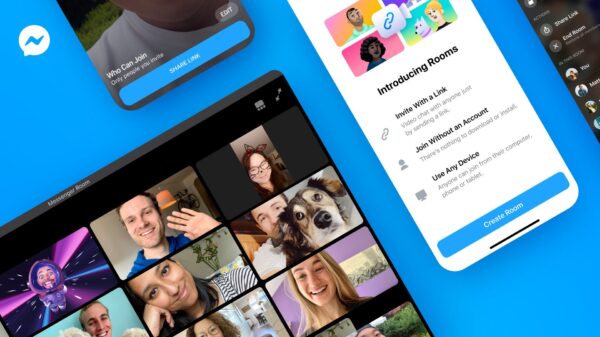 Facebook’s Messenger app is getting a new feature which allows 50 participants to join a single video call. Called Messenger Rooms, this allows participants...