The third-person puzzle adventure is set in a mechanical whale, Fin. Ernest Hemingwhale is the last remaining person living inside of Fin. When one day slimy Squiddies show up and start making a mess, Fin asks for help! Ernest sets out on an adventurous journey through the whale, trying to help his friend get rid of his unexpected guests!

WHALIEN – Unexpected Guests is the debut title of Forbidden Folds, a small studio based in Austria, creating focused interactive experiences.

It will launch on 24th January via Steam.

Check out their latest trailer below: 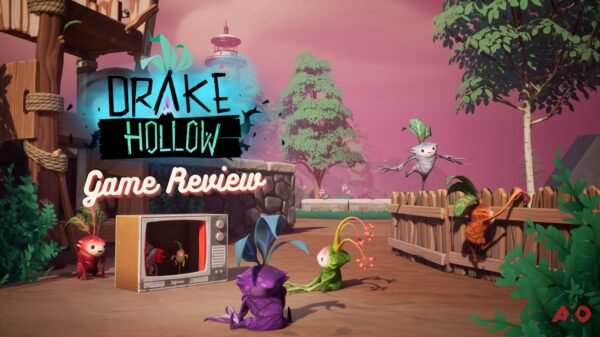 Drake Hollow is the latest game released by The Molasses Flood, which was the famous for their first game “The Flame in the Flood”....