Ubisoft has hit a rough patch with numerous game cancellations and delays, on top of layoffs and cuts. CEO Yves Guillemot previously sent an email to all staff saying “The ball is in your court”, sparking further outrage.

In response, employees claim that the management was shifting the blame on employees while demanding more work hours.

Solidaires Informatique, a labour union with members in Ubisoft calls for a strike on 27th January 2023 to protest the CEO’s statements, demanding immediate pay rises of 10% and implementing a four-day work week, which is becoming more common in Europe.

The following are their demands:

The strike seems isolated towards Ubisoft Paris rather than the company as a whole.

Skull And Bones Delayed Yet Again

Ubisoft has delayed Skull and Bones for the sixth time, following a slew of other game cancellations and delays. 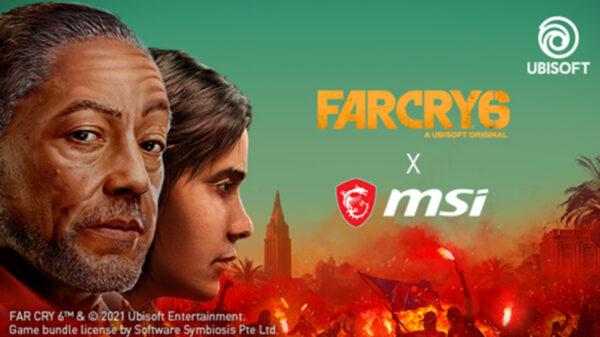 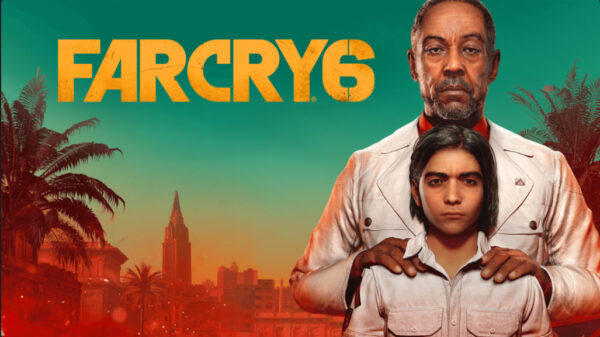 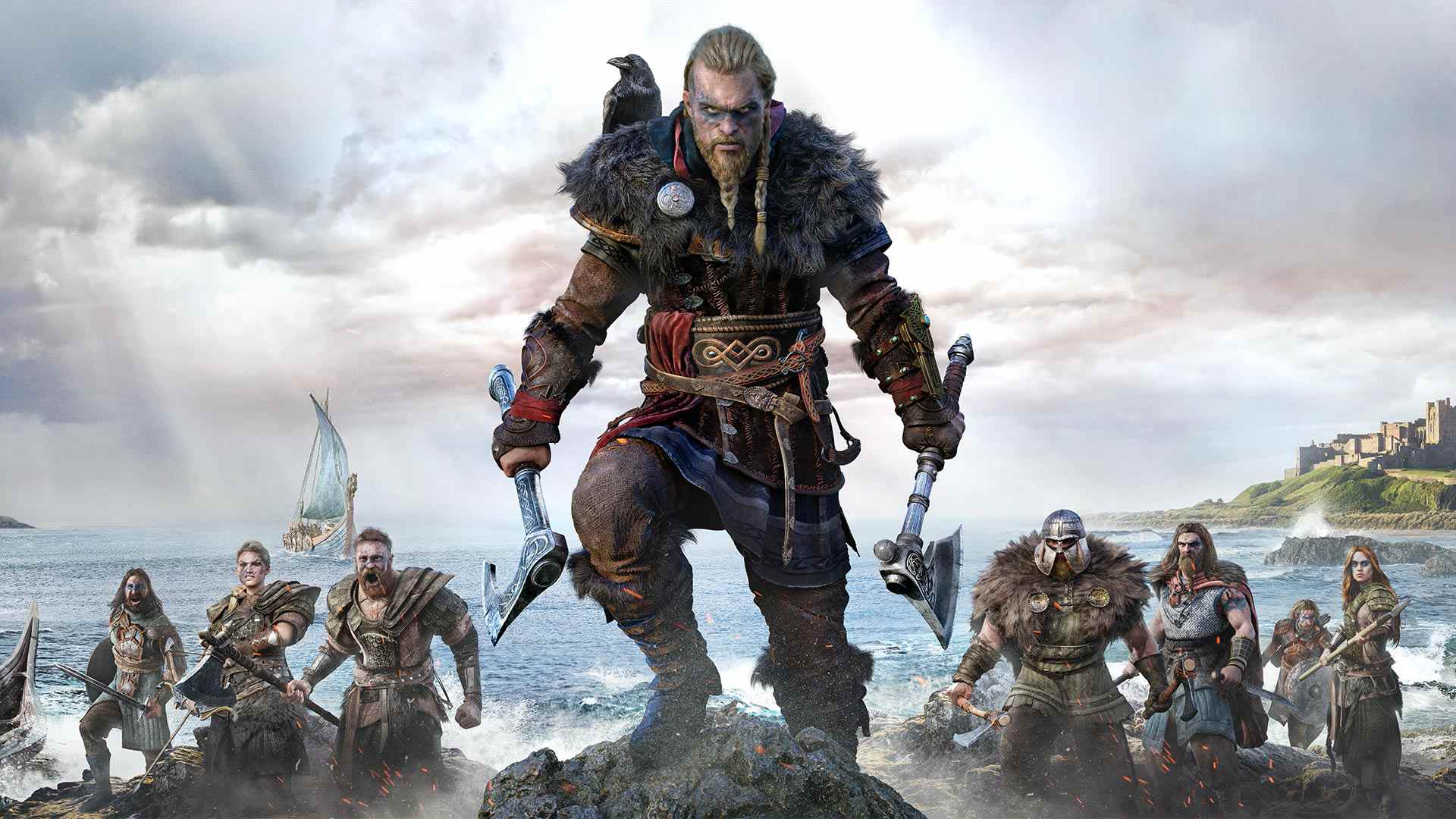 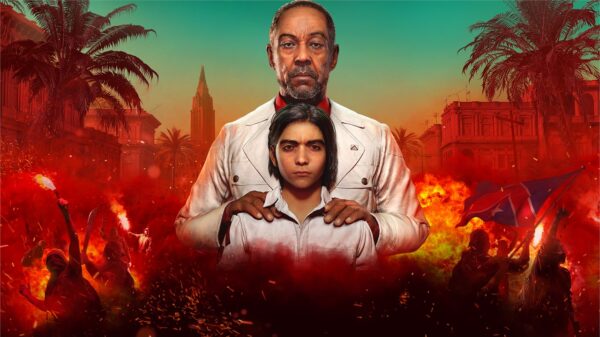 Here’s Everything Announced At Ubisoft Forward 2020

The Ubisoft Forward was quite a heavy yet chilled one, because there were so many new games and updates announced. For those who missed out on...