The Chinese New Year sale will feature a number of games from Chinese developers, such as Sword and Fairy 7, Sands of Salzaar, and F.I.S.T.: Forged In Shadow Tech. While the scale is much smaller than previous Lunar New Year sales, there are still good games to be found.

Players can also try out a few upcoming and present games with demos available. At least you can give the games a go without having to commit any money.

Remember the disastrous release of the Grand Theft Auto Trilogy on Steam? It was ridden with bugs, weird textures, and other problems before being... 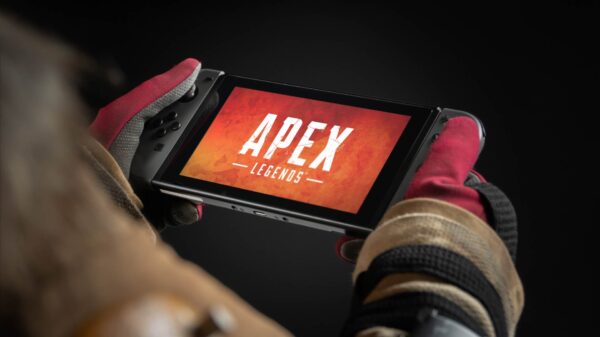