Google Stadia has finally met its demise today, however users can still find solace and repurpose the Stadia Controller as a Bluetooth game pad.

After the Bluetooth update, wired headphones would no longer work by connecting to the Stadia Controller. You will have to connect it to the device directly instead. While the update also disables Google Assistant and Capture, users can map them to different functions.

According to Google, Stadia Controller owners will only have until December 31st to update their controllers and get the Bluetooth mode enabled. You can update your controller here.

While Stadia had much potential, the barrage of negative press and technical issues had hampered its growth since launch. At the very least, the controllers do not have to end up in a waste dump. 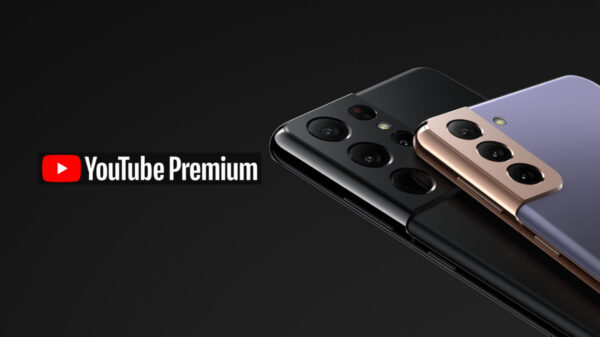 Samsung just extended their partnership with Google, and to celebrate, the company is offering their customers up to 4 months of YouTube Premium, as... 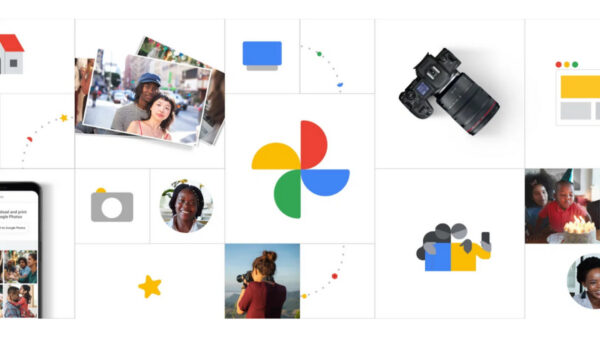 Google Photos free unlimited photo storage is about to come to an end. The company announced a major change to its Google Photos storage... 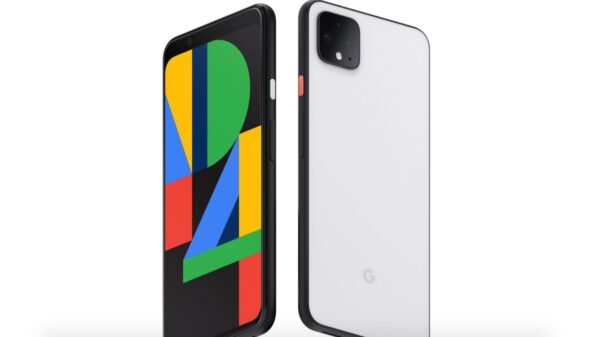 Reports have recently surfaced regarding Google’s current flagship smartphone, the Pixel 4 XL. It seems that some users have experienced their smartphone’s glass back... 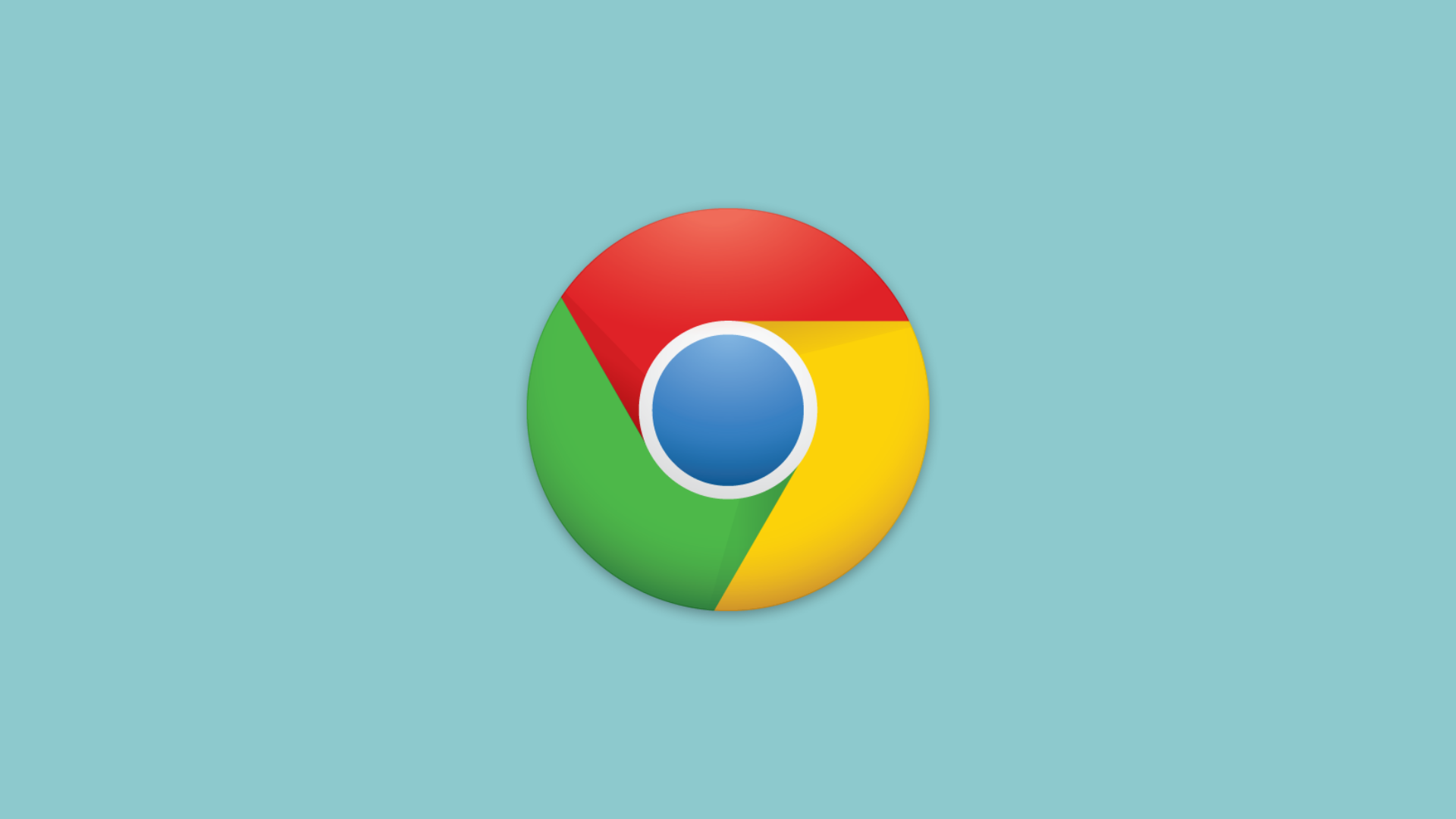 Google’s ever so popular browser, Chrome, is well-known amongst users as not only being a RAM hogger, but also a significant contributor towards battery drain.... 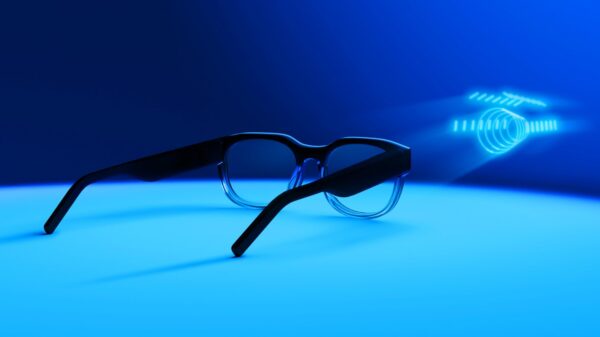 Aside from introducing augmented reality dinosaurs to Search, Google has apparently acquired AR glasses maker, North as well. Both companies made the announcement recently,... 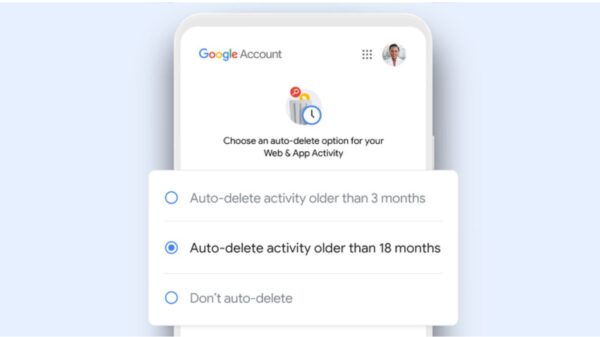 Google has recently made changes to its privacy policy, which includes auto-deleting new users’ web data after 18 months, by default. What this essentially...

Google has finally unveiled its subscription plans, games list and even pricing for its cloud-based gaming platform – Stadia. In order for Google Stadia...