“The Snapdragon Pro Series gives players in multiple regions, at all levels, a chance to become a champion and compete for a share of more than $2 million in prize money,”

“The mobile ecosystem we are building with Snapdragon Elite Gaming will span multiple genres, with titles that are relevant in the core regions: North America (NA), Europe (EUR), the Middle-East & North Africa (MENA), China, and Asia-Pacific (AP) including Malaysia.”Kevin Rosenblatt, General Manager, Mobile at ESL Gaming

Each region will feature its own set of game titles, with tournaments starting as early as April 12, 2022. With sign-ups now LIVE, anyone in supported regions can participate in these various mobile game titles:

Game titles and further details about the Snapdragon Pro Series in India and China are forthcoming.

The Snapdragon Mobile Challenge finals events in the NA, EUR/MENA, and AP regions and the Snapdragon Mobile Masters event are expected to be live and in-person for both fans and competitors to experience an unparalleled level of elite competition. In order to support the highest level of gameplay, players will compete using devices powered by Snapdragon

“We can’t wait to see the world’s best players battle it out,”

“We have truly created an inclusive ecosystem where everyone can compete. Whether you are a casual player or a seasoned competitive pro, we are looking forward to welcoming you into the Snapdragon Pro Series!”Rosenblatt

Full qualifier details and registration can be found here at the official Snapdragon Pro Series website.

In this article:Snapdragon, Snapdragon Pro Series

Qualcomm has announced its latest lineup of  mobile platforms, Snapdragon 8+ Gen 1 and Snapdragon 7 Gen 1, to power the next generation  of... 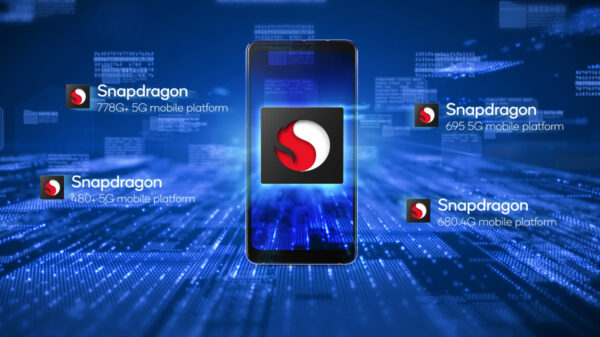 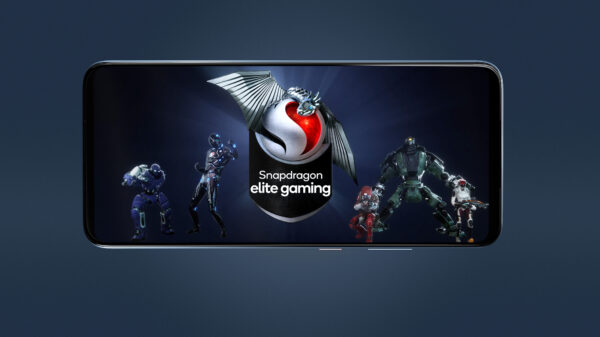