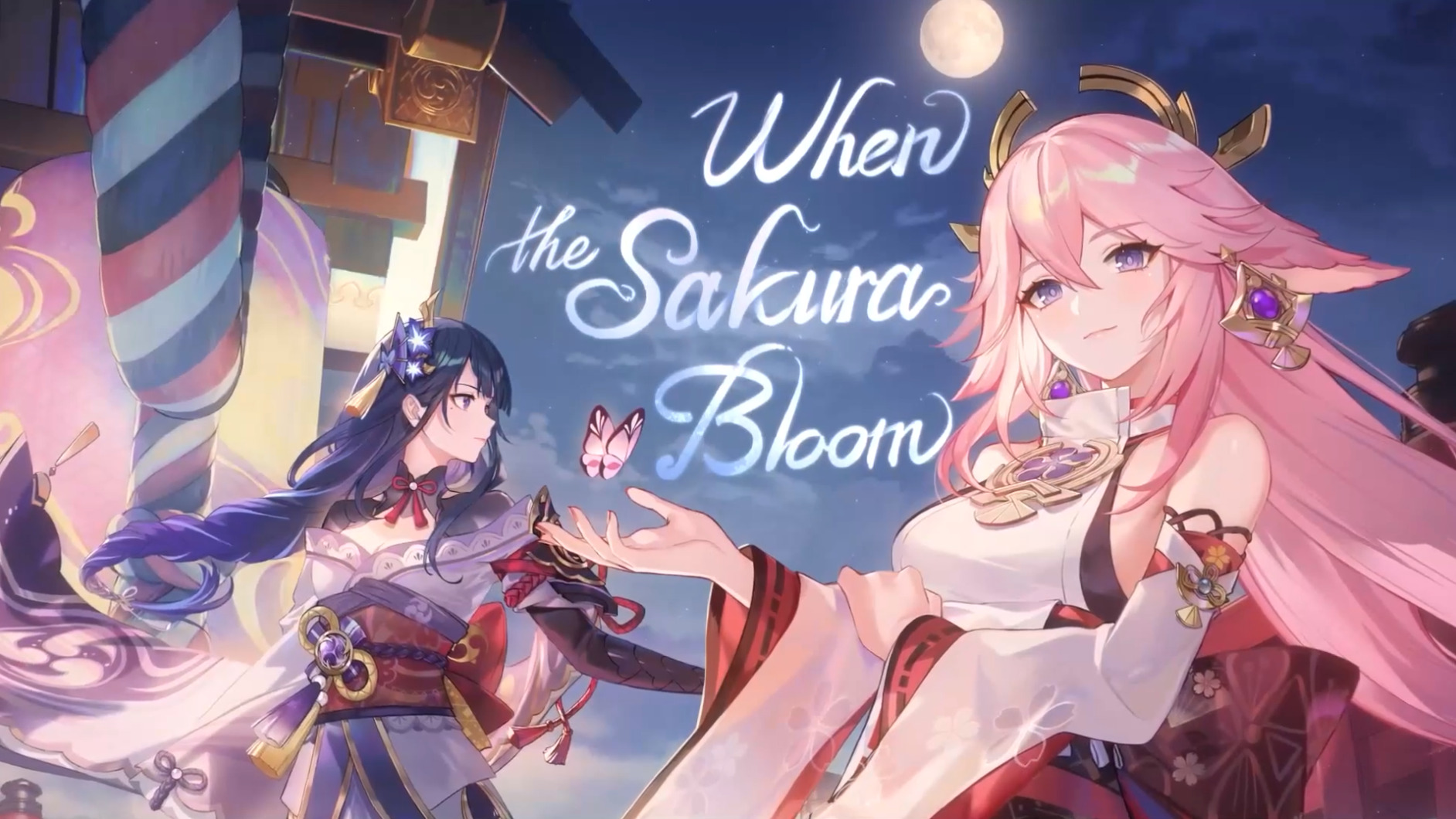 In this version, we will see a bunch of new content including a new 5-star playable character (finally) – Yae Miko! There’s also new map area to explore like The Chasm, new monsters like the Shadowy Husks and more.

In summary, the Genshin Impact 2.5 version update is more about exploring the history of Inazuma. We will be delving deeper into the story with the Raiden Shogun herself, Ei, as well as Yae Miko too. Also, we’ll see the Raiden Shogun becoming the new weekly boss. Why and how? We’ll need to play the quests to find out.

For the Gacha part of the game, players will be able to wish for Yae Miko in the first phase of the update, while the second phase will see Raiden Shogun and Sangonomiya Kokomi. Their accompanying 4-star characters have yet to be revealed. We will also be getting Yae Miko’s 5-star signature weapon.

While this new map won’t be available in Genshin Impact 2.5 update, we will however, be getting the chance to finally explore “The Chasm” in version 2.6, along with being introduced to Kamisato Ayato!

In the version update announcement, we were given a brief sneak peek of what The Chasm would look like, the surface and its underground mines. According to the update, a thousand years ago, a giant celestial body crashed into the earth, and a large mine formed around it. It is full of strange stones and mysterious ores. The mine is rich with “Glazed Sand Crystal,” a precious raw material often used in making Liyue’s porcelain. Because of special geological conditions, the soil and vegetation in this area have a distinctive colour.

The pathways of the Chasm’s underground mines are intricate and complex, and are treacherous to navigate thanks to recent developments. The mines are not only rice in minerals, but the special environmental conditions have given rise to unique fluorescent plants.

Yae Miko is a new 5-star Catalyst Electro user, who is also the Guuji of the Grand Narukami Shrine. Her elegant and beautiful appearance belies an intelligent and cunning personality. She is a lady who is not easy to predict and has her own principles and methods of doing things. Yae Miko oversees the Grand Narukami Shrine and is the owner of the Yae Publishing House.

As mentioned above, the new weekly boss appears to be the Raiden Shogun herself. However, if you watch the teaser trailer for the version 2.5 update, we see Ei in a battle against herself. Our guess is maybe her “Eternity” puppet form had a will of its own and manifested new powers, somehow.

The Shadowy Husk comes in three forms, the Standard Bearer, Line Breaker, and Defender. Each of them wields a different weapon, as well as a different element. Their attacks are slower, but the damage they output is a little higher. When their attacks land on a character that is protected by a shield, they too will gain a shield a little bit of healing.

The new Ruin Serpent can be found in The Chasm, which seems to be a digging machine, quite befitting of the terrain it is in. Not much is revealed about it, but we’ll assume it’s similar to the other Ruin series enemies, with different attack patterns, of course.

In Three Realms Gateway Offering, players will need to explore Enkanomiya once more, and unlock stories and treasure chests to solve the mysteries of the region. For the sake of Watatsumi Island’s future, Kokomi needs our help to travel down there once again.

From this event, players will be able to earn Crowns, Primogems, weapon ascension materials, more, experience books, and mystical enchantment ores. Not only that, players will also be rewarded with a new 4-star Catalyst called the “Oathsworn Eye”, along with its refinement material “Ointment of Sight”.

In Divine Ingenuity, players will be able to craft and create their very own domains! That’s right, you can create and edit your own domains, and invite other players to come and try out your domain. All you need is to create the domain, and share the domain ID with other players. But before that, you need to be able to complete a trial run of your own domain before being allowed to share it to the public.

For Of Drink A-Dreaming, players will basically become their very own baristas, creating their own concoctions of drinks at the local Mondstadt tavern down at Dawn Winery. Create the drinks based on customer’s orders, and you’re set to get rewards in return. Apart from that, you will also be able to spend some time with some of your favourite characters. Not sure who yet, so we’ll have to wait till the update launches.

In Hyakunin Ikki, this isn’t a new event so many players would already be familiar with the gameplay by now. You need to bring four teams of tag teams, and swap between them during different rounds of Hyakunin Ikki to defeat your opponents. How it differs this time around is that it will have new maps and new trial characters for you to use. We’re assuming Yae Miko will be included as well to get players to pull for her.

In the upcoming Genshin Impact 2.5 update, the new 5-star Electro Catalyst user, Yae Miko will make her debut during the first phase of event banners. As for the second phase, we will see a re-run of the Raiden Shogun (5-star Electro Polearm), as well as Sangonomiya Kokomi (5-star Hydro Catalyst). There are no new 4-star characters in this update, however, it is rumoured that Thoma (4-star Pyro Polearm) will make a return in Yae Miko’s event banner.

That’s all for the Genshin Impact 2.5 Update! Which are you most excited for? Personally, I’m excited for Yae Miko finally being playable in the game, and the Raiden Shogun boss looks pretty badass too. The new events are kind of meh, but they’re still good content with the new 4-star Catalyst too. Let us know what you think over on The AXO’s social platforms on Facebook and Instagram! 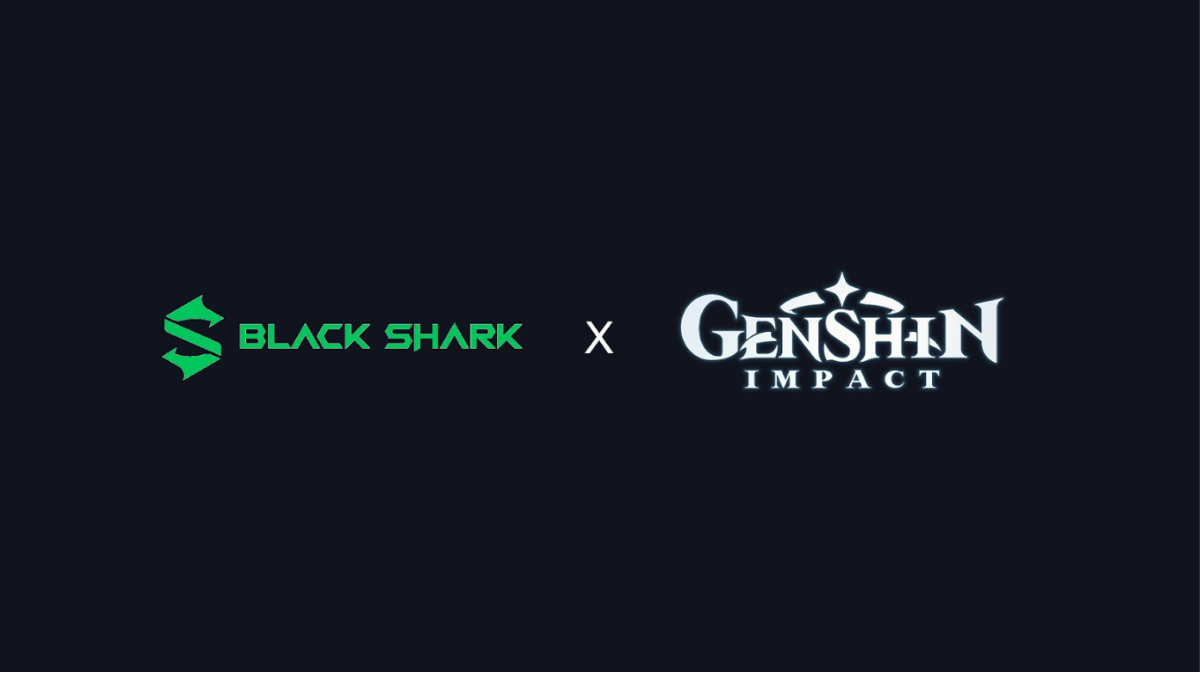