Earlier today, Apple had its “Far Out” event where the iPhone 14 lineup was launched. This included the Apple iPhone 14, iPhone 14 Pro, iPhone 14 Plus and iPhone 14 Pro Max. Lately, it seems like every year, there’s just a new iPhone coming out and it makes us wonder, what’s a good time to upgrade to the newly released models. That’s where we come to help you out!

The camera performance in this series is better, but only if you’re investing in the Pro or Pro Max. That’s because only the A16 chip can perform up to four trillion operations per photo. This feature works well with the Photonic Engine, which allows Deep Fusion to happen earlier, thus preserving more data and allowing for more vibrant photographs.

The CPU for the A16 is also claimed to be a faster one but the overall setup for both A16 and A15 is the same, featuring four efficiency cores and two performance cores. The increased number of transistors are able to assist the CPU in running faster thus providing a smoother performance for the Apple iPhone 14 Pro series.

However, if you’re still on your iPhone 11 and above, it’s best to probably wait it out for another year or so. You never know, they might come up with something much more better next year. Maybe better specs and USB-C instead of Lightning?

In this article:Apple, iPhone 14, smartphone 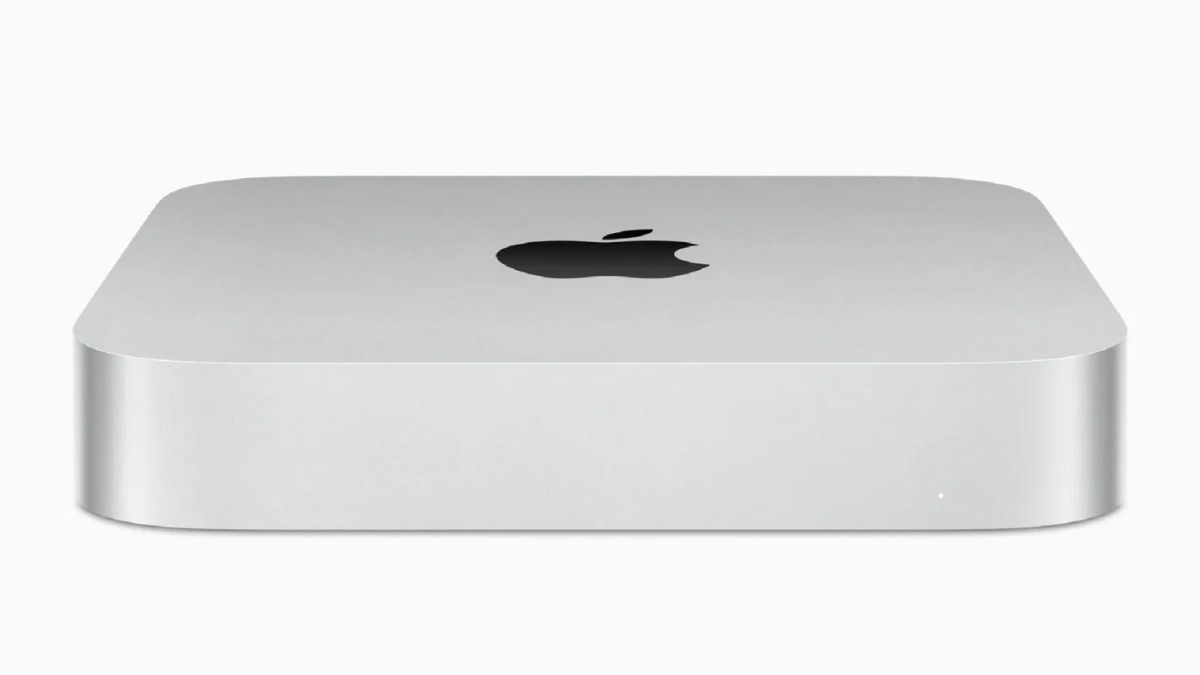