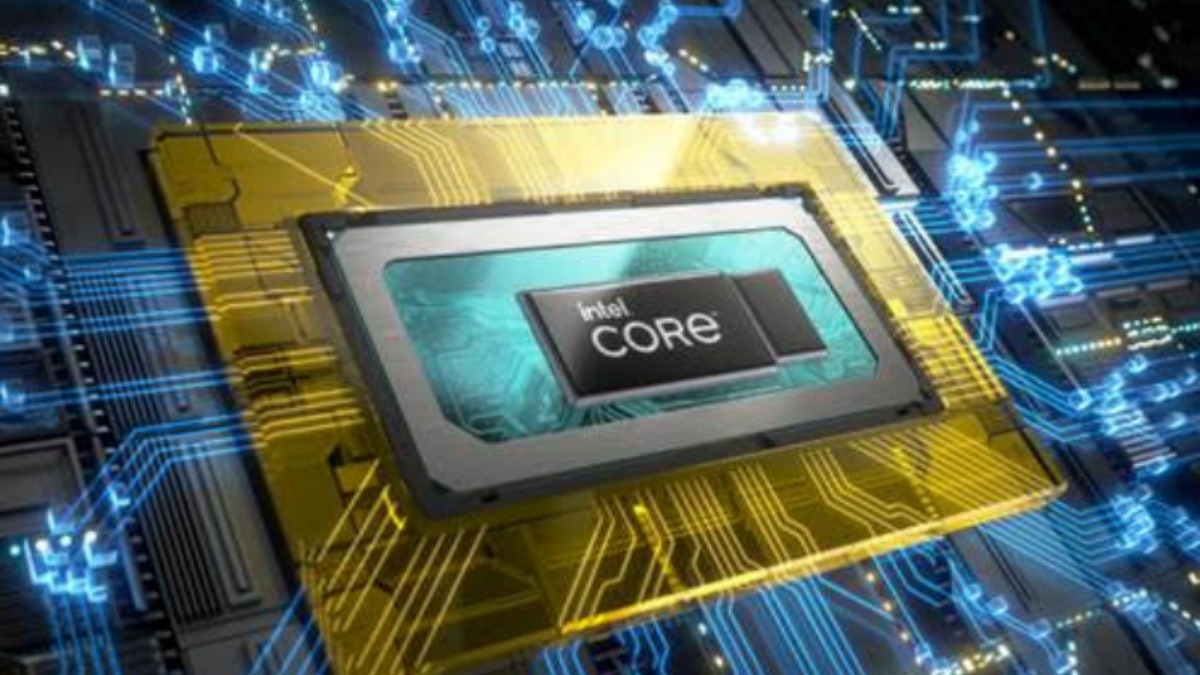 “Intel‘s new performance hybrid architecture is helping to accelerate the pace of innovation and the future of compute,”

“And, with the introduction of 12th Gen Intel Core mobile processors, we are unlocking new experiences and setting the standard of performance with the fastest processor for a laptop – ever.”Gregory Bryant, executive vice president and general manager of Intel’s Client Computing Group

Intel continues its introduction of industry-leading mobile performance with the launch of all-new 12th Gen Intel Core H-series mobile processors led by the Intel Core i9-12900HK – not only the world’s best mobile gaming platform, but also the fastest mobile processor ever created.

Designed for enthusiast gamers, creators and engineering professionals who want to push their laptop performance to the next level, the new 12th Gen Intel Core H-series mobile processors deliver desktop-caliber performance on the go. They will power systems available starting in February 2022.

Built to take on simultaneous everyday workloads, business productivity and even gaming in full high definition (FHD), these 12th Gen Intel Core U- and P-series mobile processors will be available in the first quarter of 2022, including devices designed for both Windows and Chrome operating systems.

In addition, Intel introduced the new Intel® H670, H610 and B660 chipsets that will support broad consumer processors. The new chipset options deliver many of the great Z-series platform capabilities, like PCIe 4.0 lanes, integrated Intel® Wi-Fi 6E (Gig+) and Intel® Volume Management Device (VMD) – as well as support for memory and processor overclocking.

New Experiences for a Mobile World with Intel Evo

The launch of 12th Gen Intel Core mobile processors also ushers in updates to the Intel Evo platform for laptops and other on-the-go form factors, verified to the third-edition specification and key experience indicators of Intel’s Project Athena innovation program. More than 100 co-engineered designs with 12th Gen Intel Core mobile processors – including new foldable displays and, for the first time, H-series in addition to U- and P-series – are expected to start passing Intel Evo verification, and most will be available for purchase in the first half of 2022.

To extend the experience through accessories, Intel announced the Engineered for Intel® Evo™ and Intel® Evo™ vPro® program to build end-to-end experiences backed by Intel co-engineering and testing for Thunderbolt™​ and Bluetooth accessories​.

With over 15 years of raising the bar for hardware-based security and performance in the industry, Intel is introducing new versions of the Intel vPro® platform to offer businesses a tailored approach that takes advantage of the enterprise-grade performance of 12th Gen Intel Core processors for business.

“Microsoft and Intel have a long history of partnering together to deliver incredible performance and seamless experiences to people all over the world,” said Panos Panay, chief product officer at Microsoft. “Whether playing the latest AAA title, encoding 8K video or developing complex geological models, the combination of Windows 11 and the new 12th Gen Intel Core mobile processors means you’re getting a powerhouse experience.” Microsoft

“Tuning games to achieve maximum performance can be daunting,” says Maurizio de Pascale, chief technology officer at IO Interactive. “But partnering with Intel and leveraging their decades of expertise has yielded fantastic results – especially optimizing for the powerful 12th Gen Intel Core processors. As an example, anyone who plays on a laptop powered by Intel’s 12th Gen Intel Core Mobile H-series processors is going to experience Hitman 3 in the best way possible.”IO Interactive