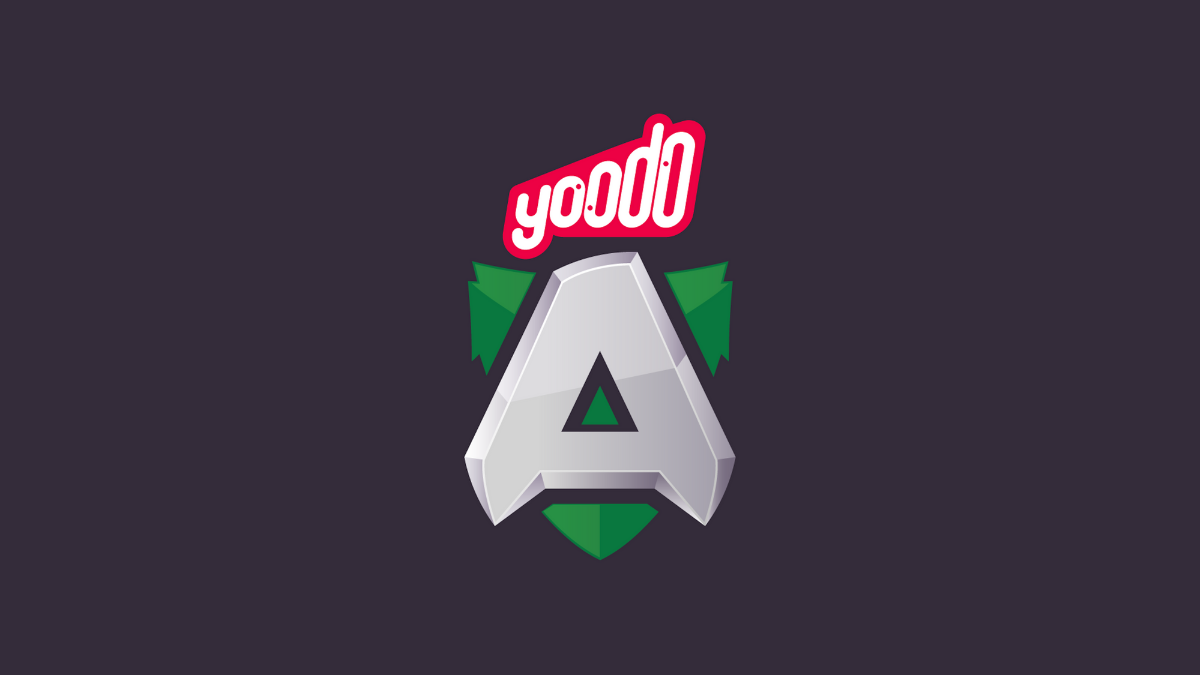 The boys of Yoodo Alliance are locked and loaded, and ready to battle! Yoodo, Malaysia’s first truly customisable and 100% digital mobile service, has inked a strategic partnership with Alliance, the esteemed international esports organisation based in Sweden to proudly to introduce their new PUBG Mobile esports team: Yoodo Alliance.

“We are beyond excited to share the next phase of Yoodo’s journey in esports and gaming with the announcement of Yoodo Alliance,” “Throughout Yoodo’s evolution in the esports scene we have always focused our efforts on empowering young players across Malaysia. Now, with the establishment of Yoodo Alliance, we are proud to spotlight the new generation of PUBG Mobile superstars.”  Chow Tuck Mun, Head of Yoodo.

Tuck Mun elaborated that this marks the first time Alliance has entered the esports market in Malaysia, a testament that the esports scene in Malaysia has immensely evolved to attract international attention. “Yoodo is proud to have partnered with an organisation as distinguished and internationally renowned as Alliance. We aim to further strengthen and boost our local talents to establish Malaysia’s name in the global esports arena.”

Alliance possesses a successful history in esports dating back to 2013, with a fanbase of more than 4 million passionate fans worldwide supporting the organisation that has produced, among others, a World Championship-winning team in Dota 2, had their player Armada who was the 10th player in history to be inducted in the Esports Hall of Fame, and counts multiple global Top 5 teams to its name in Dota 2, PUBG Mobile, Apex Legends and Wild Rift.

Commenting on the announcement, Jonathan Berg, Founder and Chief Executive Officer at Alliance, shared that the organisation is thrilled to help elevate Malaysian esports talent alongside Yoodo. “We’re exceptionally proud to form a pact with the most dominant telco in the Malaysian esports industry. Like our partner, we are as equally committed to cultivating the talents in Yoodo Alliance. Fortified by our longstanding credentials in esports, Alliance is all about producing winners and accelerating their journey to new heights in the esports scene. As this is the first step Alliance has taken into the Southeast Asian region for PUBG Mobile, we hope that this would demonstrate an impactful introduction that will grow strongly here, beginning with Malaysia!”

Together, the guys are set to take the battleground by storm for the first time under the Yoodo Alliance flag in the upcoming PUBG Mobile Pro League (PMPL) MYSG Season 4, which will kick off on 24 August 2021.

“This announcement marks Yoodo’s enduring support in producing the next generation of esports talents,” Tuck Mun continued. “Supporting Malaysian talent is always at the core of our efforts as Yoodo continues to breach greater heights and evolve, not only in esports but in our other lifestyle segments be it active sports, music and entertainment, or Kpop. We’re excited to see what Yoodo Alliance can do and we sincerely hope to have fans’ support for our brand-new team from here onwards!”

For more details, visit Yoodo’s official website at www.yoodo.com or check out Yoodo’s dedicated platform for all things esports and gaming at www.facebook.com/yoodoesports.