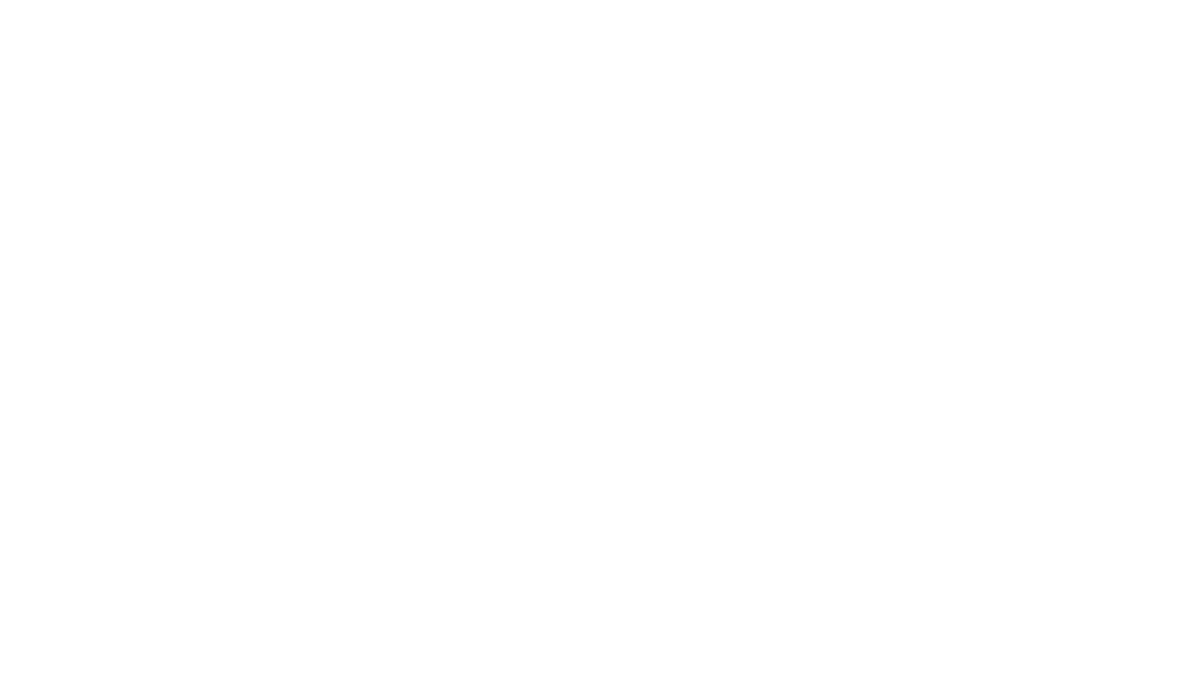 How Does It Work?

The core technology of Xiaomi’s remote charging lies in space positioning and energy transmission. Xiaomi’s self-developed isolated charging pile has five phase interference antennas built in, which can accurately detect the location of the smartphone. A phase control array composed of 144 antennas transmits millimeter-wide waves directly to the phone through beamforming.

Of course, charging speeds aren’t as fast as cabled charging, where the Mi Air Charge is only capable of 5W remote charging currently for a single device within several meter radius. Multiple devices can also be charged at the same time, and the company mentioned that physical obstacles do not reduce the charging efficiency.

In the near future, Xiaomi’s Mi Air Charge technology will also be able to work with smart watches, bracelets and other wearable devices. The company is also planning to bring the feature to living room devices including speakers, desk lamps, as well as other smart home products. These products would of course have to be equipped with the antenna arrays mentioned earlier.

What do you guys think? We’re super excited to see where this technology goes, and we certainly hope it doesn’t just end up becoming vapourware.

The Xiaomi Mi Smart Band 6, as its name suggests, is the sixth iteration in the Mi Band lineup of fitness tracker. The series...

Xiaomi today launched the Mi 11 Ultra in Malaysia, and disclosed the pre-order details which will start on the 8th of April 2021. Announced...

The Xiaomi Mi Mix Fold was announced just one day after the announcement of the expanded Mi 11 series which include the Mi 11...