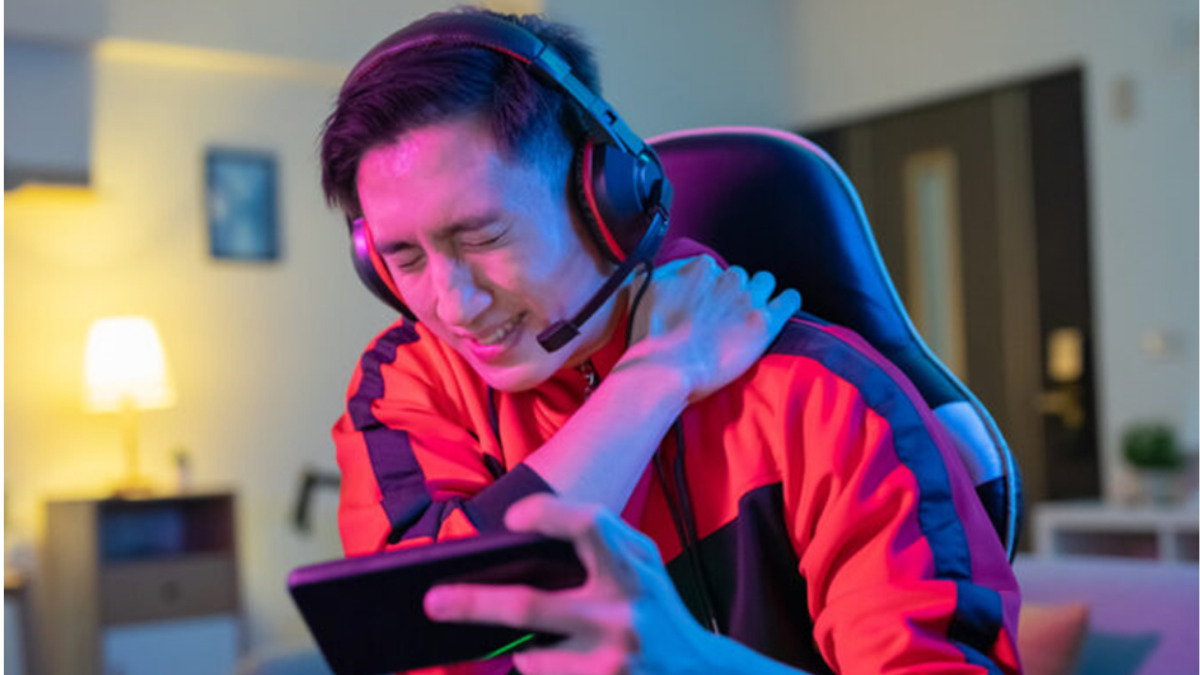 Vono Gamers’ Wellbeing Feedback showed that gamers sitting for extended hours that have a  prolonged seated position can cause various health concerns, such as risks of having heart  disease and high blood pressure. To have a better understanding of the physical aches that ail gamers, Vono Malaysia conducted an online survey on gamers’ lifestyle and wellbeing.

Most of the respondents (88%) in the Vono Gamers’ Wellbeing Feedback sit for two hours or more, gaming every day. In fact, three respondents said they sit for more than eight hours a day gaming! The feedback from majority of the gamers who responded showed about 90% of them to be suffering from body aches, a percentage that corresponded with the long hours of sitting.

Neck pain (70%) and back pain (60%) are the top two kind of aches followed by shoulder pain  (49%). About two out of every three (60%) have at least two of these pains. In order to address their pains, about 65% of these gamers are receiving treatment from either a chiropractor, doctor or physiotherapist.

Insufficient sleep is also something that gamers have become accustomed to. 86% of the 43  gamers who gave feedback said they sleep for six hours or less per day. Several (26%) of the gamers have insomnia as well. A global survey of 10,000 participants published in the international journal for sleep and circadian science, SLEEP, showed that many people sleeping for less than 7-8 hours a night operate with impaired reasoning and communication skills.

About 63% of the gamers also experienced poor sleep quality such as fidgeting, tossing and turning in bed.

“Gaming involves the use of desktop computers and/or laptops, smartphones and tablets. These  devices release a good number of electrons, which are absorbed by the bodies due to contact  with the devices. The electrons which are in the body do not discharge easily, and they can cause  poor quality sleep, as well as body static that causes a tense or anxious feeling and discomfort in  general. Lack of sleep and poor quality sleep in addition to prolonged seated positions have led to  pains and poor wellbeing of gamers. We cannot emphasise enough the importance of a good  night’s sleep. Our research and development are focused on helping our customers sleep better,  caring for their wellbeing. Among others, it resulted in the SpinePro Plus range of mattress that  provides optimum back support and helps the body to discharge static, making it ideal for gamers and techies or just about anyone who sit long hours, using an electronic,” Marco Righi,  Regional President Asia of Hilding Anders Group

The new Vono SpinePro Plus series was inspired by Japanese Seigaiha Design that symbolises power and resistance. It has Anti-Static Knitted Fabric that specifically functions to discharge body static for a restful deep sleep, less tossing and turning around the bed, thus enabling the body to rest better. This feature can also repel dust from the bed, helping to minimise respiratory ailments.

In today’s advanced era, it is devices and technology that have enabled people to stay connected and productive. For gamers where gaming is the source of income, sitting long hours playing games is a requirement even though it causes body aches. The customers have the choice to have the Vono SpinePro Plus with 1200 Pocketed Intalok Springing System or 800 Intalok Springing  System, sturdy support with body movement isolation and durability for comfortable sleep.  Made from superior carbon steel, the interlink structure and at least two times more spring counts than ordinary mattress help to give a comfortable and support the body from head-to-toe.  The Ultra Lumbar Support adds on to the high tensile steel border frame to enhanced back support. Another feature, the Silverguard® helps to maintain mattress hygiene while keeping it fresh around the clock.

Available at all participating stores nationwide, the Vono SpinePro Plus series is priced from RM2,518 with a promotion of 50% discount. For every purchase as well, customers are entitled to receive Vono Mattress Protector, Vono Pillow and Limited-Edition Japanese Plate. To check out for more details about the product or the brand, visit Vono Malaysia’s website  https://vono.com.my/ or official Facebook page  https://www.facebook.com/vonomattressmalaysia.