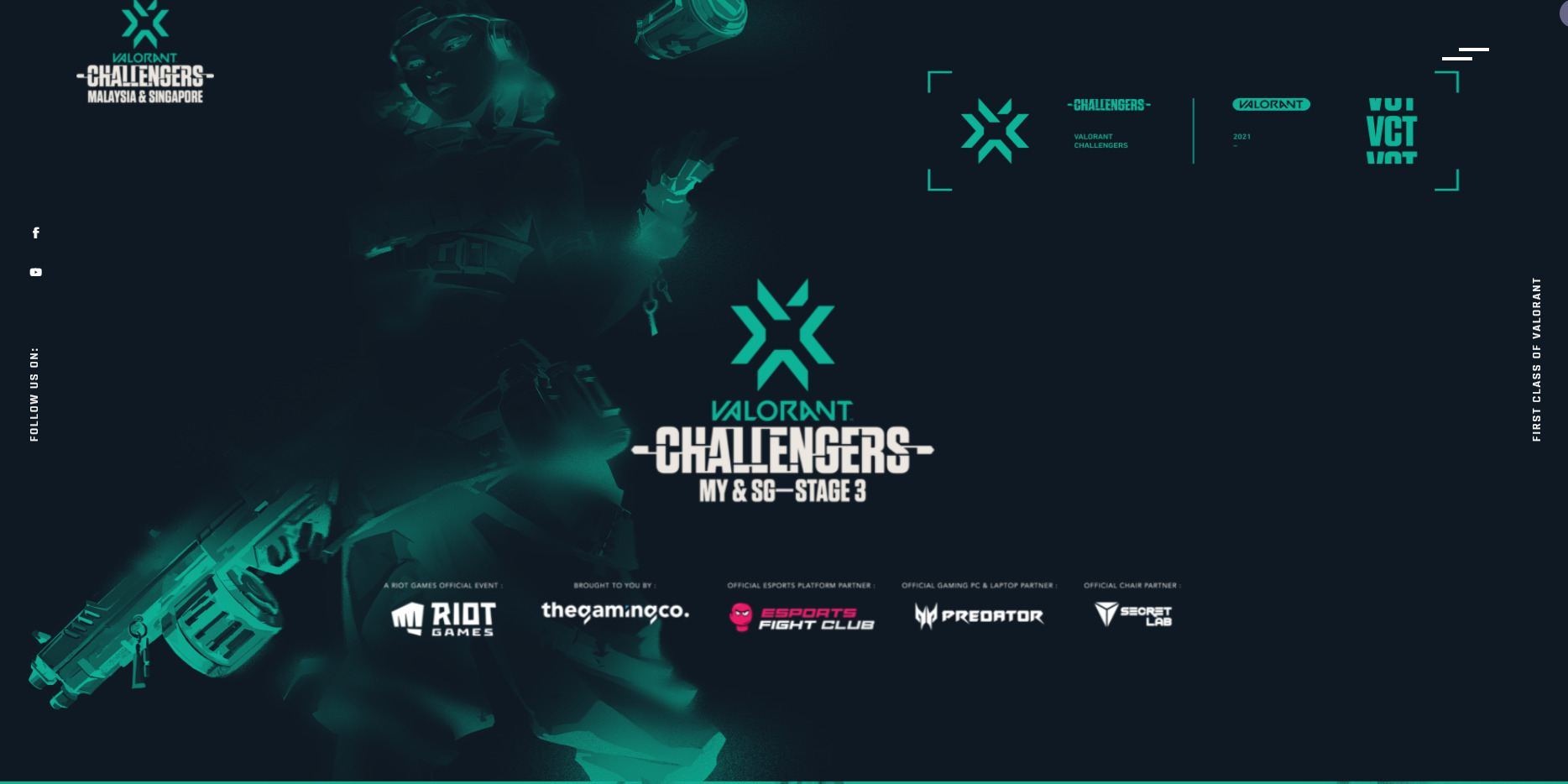 VALORANT Challengers Malaysia and Singapore has announced Predator as its Official Gaming PC and Laptop partner for the tournament’s much anticipated third stage.

VALORANT, a rising esports title kicked off the first stage of its VALORANT Challengers Malaysia and Singapore kicked off its first stage early last year in February,  and received positive response from VALORANT enthusiasts and the gaming community alike. VALORANT is now taking the next stage a step further by announcing a partnership with Predator Gaming as part of its commitment to elevate the gaming community.

Stage 3 of the VALORANT Challengers Malaysia and Singapore will commence 2 July – 8 August 2021. 8 confirmed teams who earned their spots through qualifiers – including fan favourite Paper Rex and Todak teams – will battle it out to rise to the top and take home a piece of the RM 40,000/SGD 13,000 prize pool. All agents in the latest VALORANT roster will be allowed, and available maps for the tournament will be Bind, Haven, Split, Ascent and Icebox. Maps will be selected by teams at the beginning of each round. For a full run-down of the tournament format, visit the tournament overview article .

Fans who tune into the VALORANT Challengers livestreams will have the chance to walk away with exclusive merchandises such as Predator Galea headset, Predator Cestus mouse, Predator Bomber Jacket, Predator WASD shirt & Predator Cap from Predator Gaming. On top of that, the brand is also offering deals as much as 37% off on selected Predator Gaming products via its official website.

“We are excited to support the gaming community, especially VALORANT gamers through this tournament. The outstanding performance of Predator gaming devices have been proven at numerous international events. We are confident Predator will once again deliver an unrivalled immersive gaming experience for the teams as they thrill many gaming enthusiasts with their game play. We wish the teams all the best. May you always be under heaven when your enemy is in heaven!” said Johnson Seet, Director of Consumer Business, Product & Marketing of Acer Malaysia.

If you’re looking to tune in, regional partner The Gaming Company will be broadcasting the tournament on its official Twitch and Facebook. We’ll see you there! 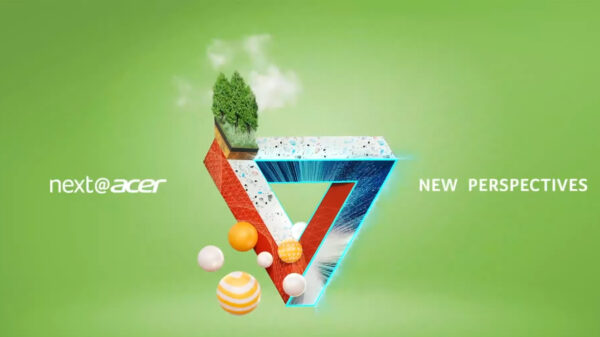 Acer has concluded their yearly [email protected] 2021 yesterday with several major announcements on upcoming products. Here’s a quick long summary to keep you up... 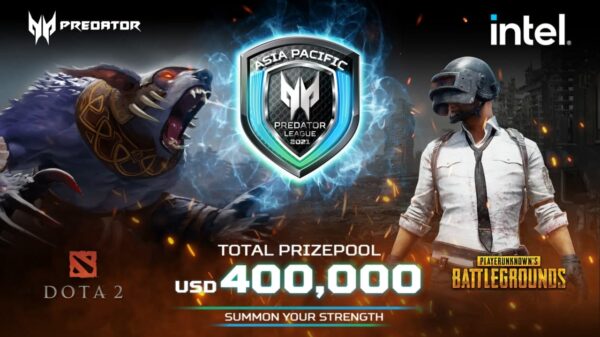 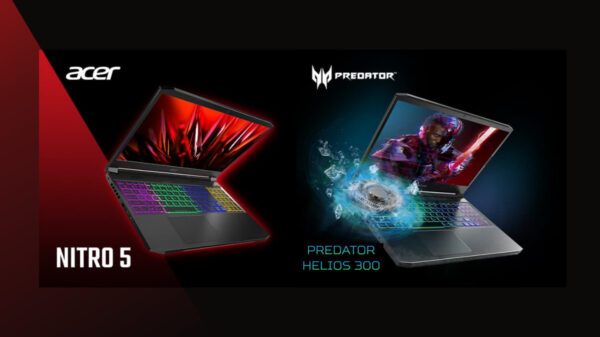 The Acer Predator Helios 300 and Nitro 5 has been refreshed for 2021, and they’ve just been announced for the Malaysian market. The announcement... 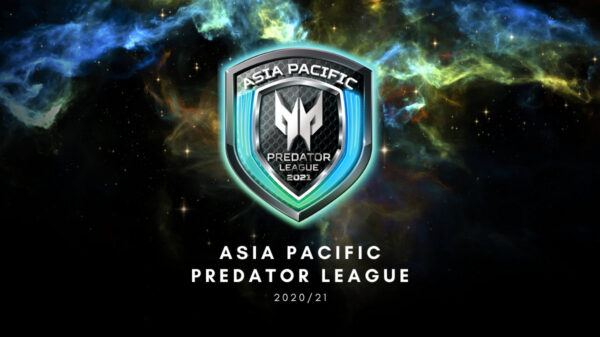