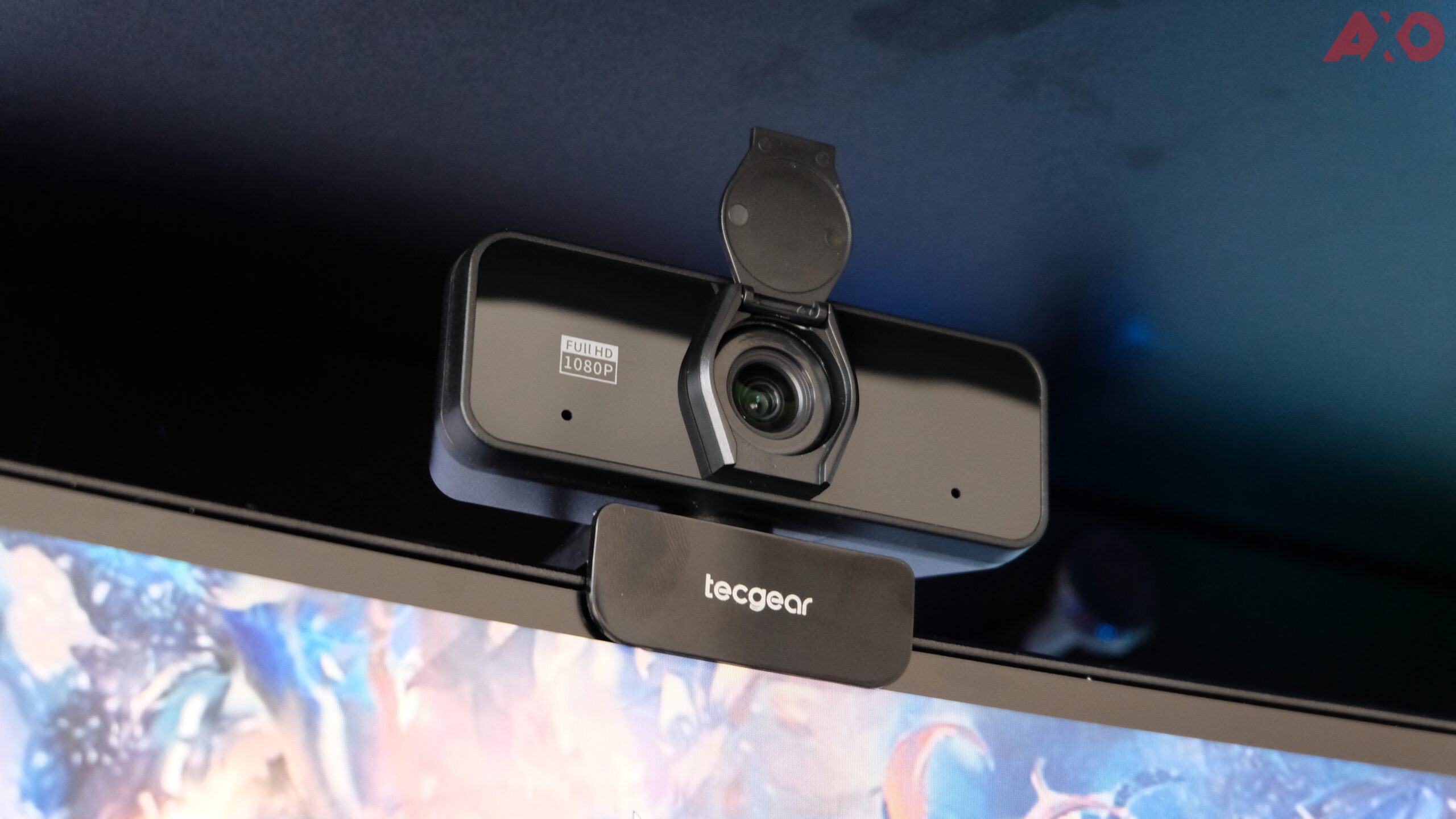 The Tecgear Sentinel is a 1080p webcam that features Auto Focus, and a manual privacy shutter. For RM89, we had to try it out, but before we get into the review, how about we take a look at some of its specs.

The Tecgear Sentinel is fully made from plastic, but its build quality is definitely sturdy. It doesn’t feel cheap, and it has a nice heft to it for that feeling of reassurance. On the bottom, there’s the webcam clip, with the insides lined with foam to protect the top of your monitor or whatever surface you’re mounting it on. Below it, there’s a 3/4 screw hole to screw it on a mini desktop tripod, and the Tecgear logo on the front of the base.

As for the webcam itself, the lens is right in the middle of the device, protected by a lens shutter which you can open/close manually by flipping up/down. On the left, there’s the FHD 1080p logo, with the built-in mic hole right under it. There’s nothing on the back, except for the USB Type-A cable, which is not detachable. The cable is 1.4m long, and is not braided or anything, just a basic cable.

The base hinge is very firm, which allows for more precise adjustment and positioning on your monitor. The connector part in the middle also allows or 360-degree rotation, giving you the freedom to adjust the webcam any way you like.

Setting up the Tecgear Sentinel is as easy as plugging in the USB Type-A cable, and you’re done. There’s no need to download any software, as the webcam is designed for plug-and-play usage. It works right out of the box, but that also means there’s no way for you to adjust webcam settings or image quality. But, that’s not entirely a bad thing, I’ll explain more later.

When it comes to privacy, most people with laptops, they like to stick a tape over their webcam. The same goes for desktop webcams, but Tecgear made it easier for you. They’ve included a lens shutter that can be flipped open, and closed when you’re not using the webcam. There are no status LEDs to notify you when the webcam is being used, so the physical lens shutter is your best bet.

Now this is the department where the Tecgear Sentinel truly impressed me. As compared to the (more expensive) webcam that I have, its image quality is nowhere close to the Tecgear Sentinel. On a sunny day where natural light is abundant, the webcam captures great stills and footage, and does a great job in video calls. It doesn’t get overexposed, colours are more saturated, and the image doesn’t look washed out.

When night falls, or when the room has low light coming in, it still captures bright enough images with very minimal noise in the background. When the lights are off, if your monitor is bright enough, the webcam still takes very decent image and video.

I’ve also tried livestreaming with the Tecgear Sentinel and it did a consistent job of pushing out decent video throughout the livestream. And with that, it got me thinking, why do I need to spend more than RM100 for a webcam when there’s the Tecgear Sentinel? Of course, more expensive webcams can reach output higher resolutions, but if you don’t need that, I don’t see why the Sentinel won’t suffice for daily usage/casual livestreaming.

Paired with Auto Focus, the Tecgear Sentinel webcam does a great job with its speedy auto focus tracking. That being said, the webcam does take about a second or two to adjust to its white balance, but that clarity is enough to blow you away for an RM89 webcam. Also, the webcam does have a fish eye effect with distorts the side edges of the image, but that’s not really a dealbreaker, really.

Here are some photo samples we took with my existing webcam, and the Tecgear Sentinel.

Note: Left is the Windows Hello webcam I have, Right is the Tecgear Sentinel.

Ditching the Kingston HyperX Quadcast microphone that I have for this review, the Tecgear Sentinel’s built-in microphone did a fairly decent job. On Zoom and Discord calls, my voice was described as clear and audible, but I sound “a bit far”. That may be due to the distance I have with the webcam itself. But overall, the microphone performance is consistent, and my colleagues/friends have not heard any distortion, or heard me becoming a robot in our calls.

The Tecgear Sentinel is an amazing webcam that offers great value for its image quality and set of features. Mount it on the monitor or the table, it’s up to you. Don’t have a microphone? Use the built-in one from the webcam. Need to turn it to face another angle? Feel free to do so.

For the price of RM89, I don’t see myself getting a Logitech or Razer webcam anytime soon, and will stick with the Sentinel for the time being, as it’s decent enough for my usage. I’d highly recommend it, and you can check it out here. 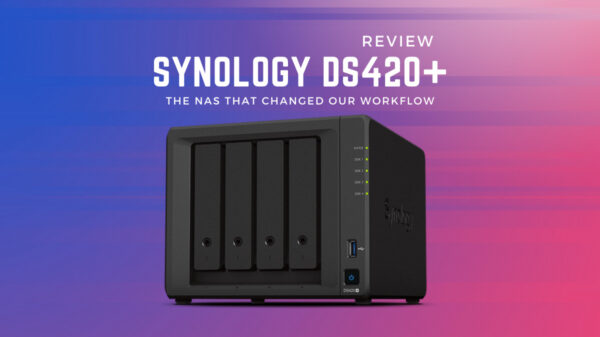