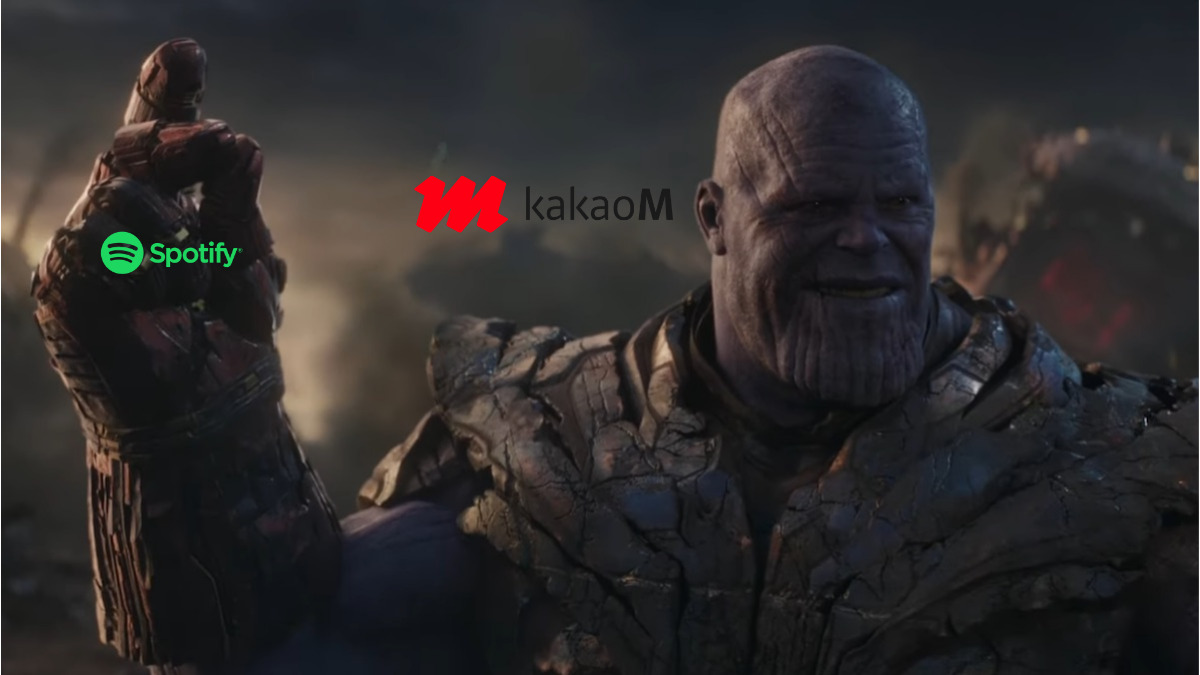 [UPDATE: 11/3/2021] – Spotify has announced that the company has reached an agreement with Kakao Entertainment Corp. (previously KakaoM), making their content available on the platform across the globe, including for the first time in South Korea.

Original Article: If you woke up this morning and found that some of your favourite K-pop hits are missing from Spotify, you’re not alone. Spotify has just confirmed and explained why certain artists’ songs and discography were missing from the global music streaming platform.

This doesn’t mean all K-pop songs have vanished from the platform. Some of the artists you’d find missing (ironically), include IU, Nu’est, MAMAMOO, Epik High, GFriend, IU, and more. According to Spotify, the 1st of March is the contract end date between Spotify M and Kakao M’s licensing deal, with Kakao M being the company responsible for the distribution of these artists’ music. There has been efforts to renew this contract since last year, but to no avail as no compromise or agreement has been reached. So for now, Spotify has no choice but to take down these songs.

Spotify has also mentioned that they will continue their efforts to reach an agreement with Kakao M to bring their contract back to life so that K-pop fans on Spotify can continue to enjoy K-pop songs on their platform.

We have no idea when these artists’ songs will be coming back, but we hope they do come back soon. Good thing BTS is still available on Spotify though.

In this article:Kpop, Music, Spotify 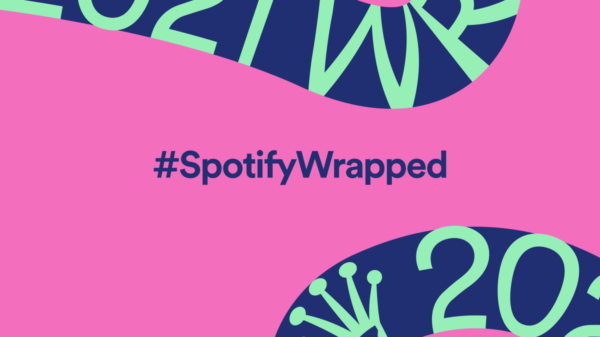 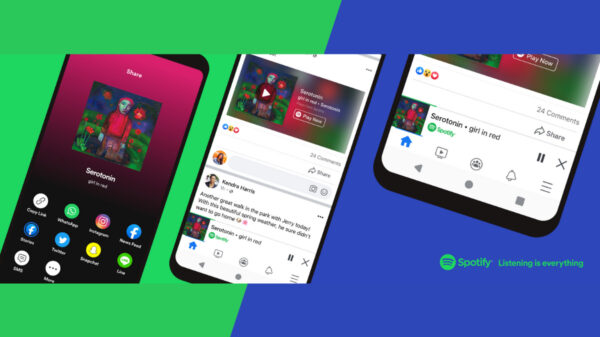 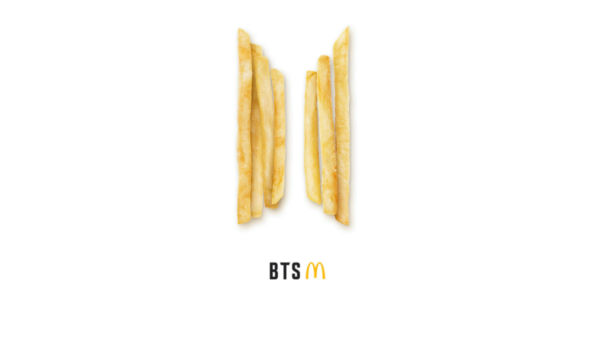 McDonald’s X BTS, and yes, you read that right. Get ready, because the Golden Arches are about to shine even brighter thanks to a... 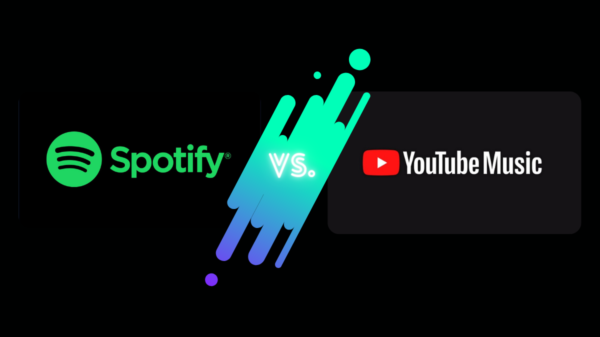 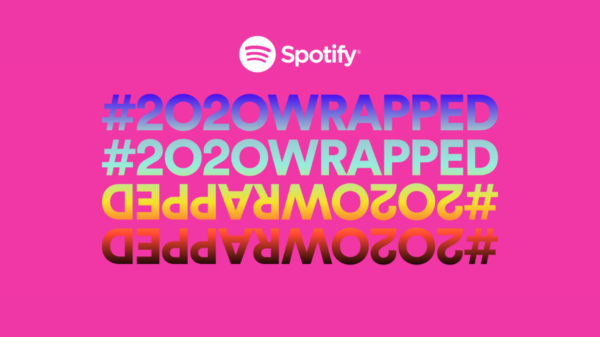 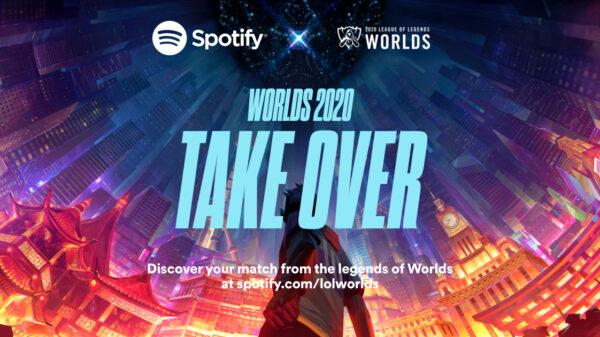