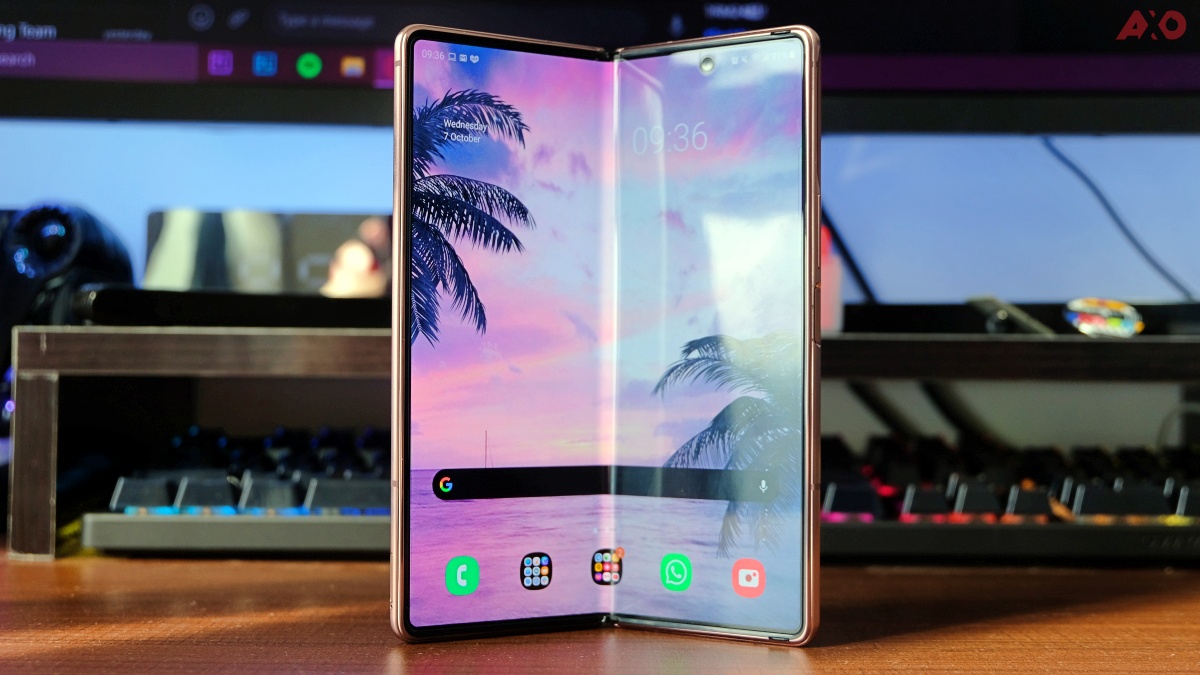 Check out our reviews of these devices here:

To recap, the Samsung Galaxy Z Flip runs on a Qualcomm Snapdragon 855+ processor, paired with 8GB of RAM, and 256GB of internal storage. Powering the device is a 3,300mAh battery that supports the Wireless PowerShare feature. It also does have fast charging on both wired and wireless modes.

Unfolding the Galaxy Z Flip, it features a 6.7-inch FHD+ Dynamic AMOLED Infinity Flex display. It is protected by a layer of bendable Ultra Thin Glass, which is a proprietary material from Samsung. When it’s closed, the front has a 1.1-inch Super AMOLED display that shows notifications. It also acts as a viewfinder when taking selfies with the phone’s main camera. On the rear, it features a dual camera setup consisting of:

Running on Samsung’s proprietary Exynos 990 processor, the Samsung Galaxy Z Fold2 is paired with 12GB of RAM and 256GB of UFS 3.1 based storage. The device weighs 282g, and has a side mounted fingerprint sensor, as well as facial recognition for authentication.