Samsung Announces Price Adjustment For Galaxy Watch3, Active Watch2, and Buds Live; Up To RM500 Off 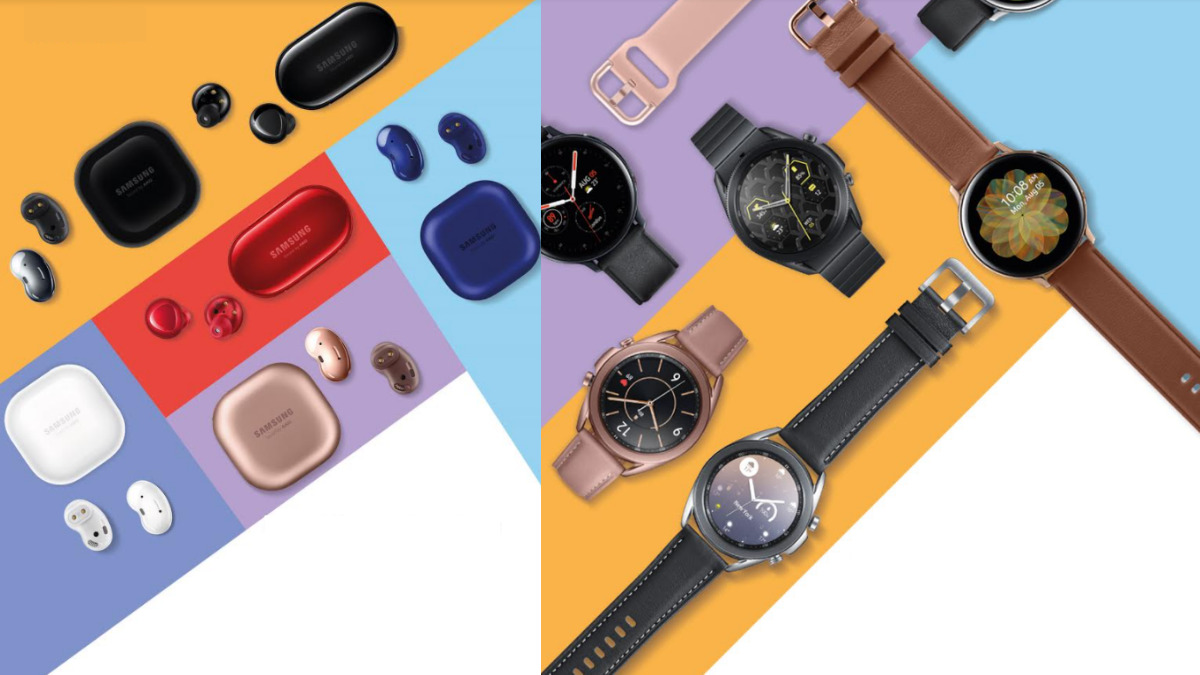 According to the listings here, only several models receive up to a maximum of RM500 off its original price:

These price changes are effective immediately, and they apply to all Samsung Experience Stores and Authorized Partners nationwide, as well as its online store.