Samsung Galaxy A12 and Galaxy A02s Launched In Malaysia From RM529 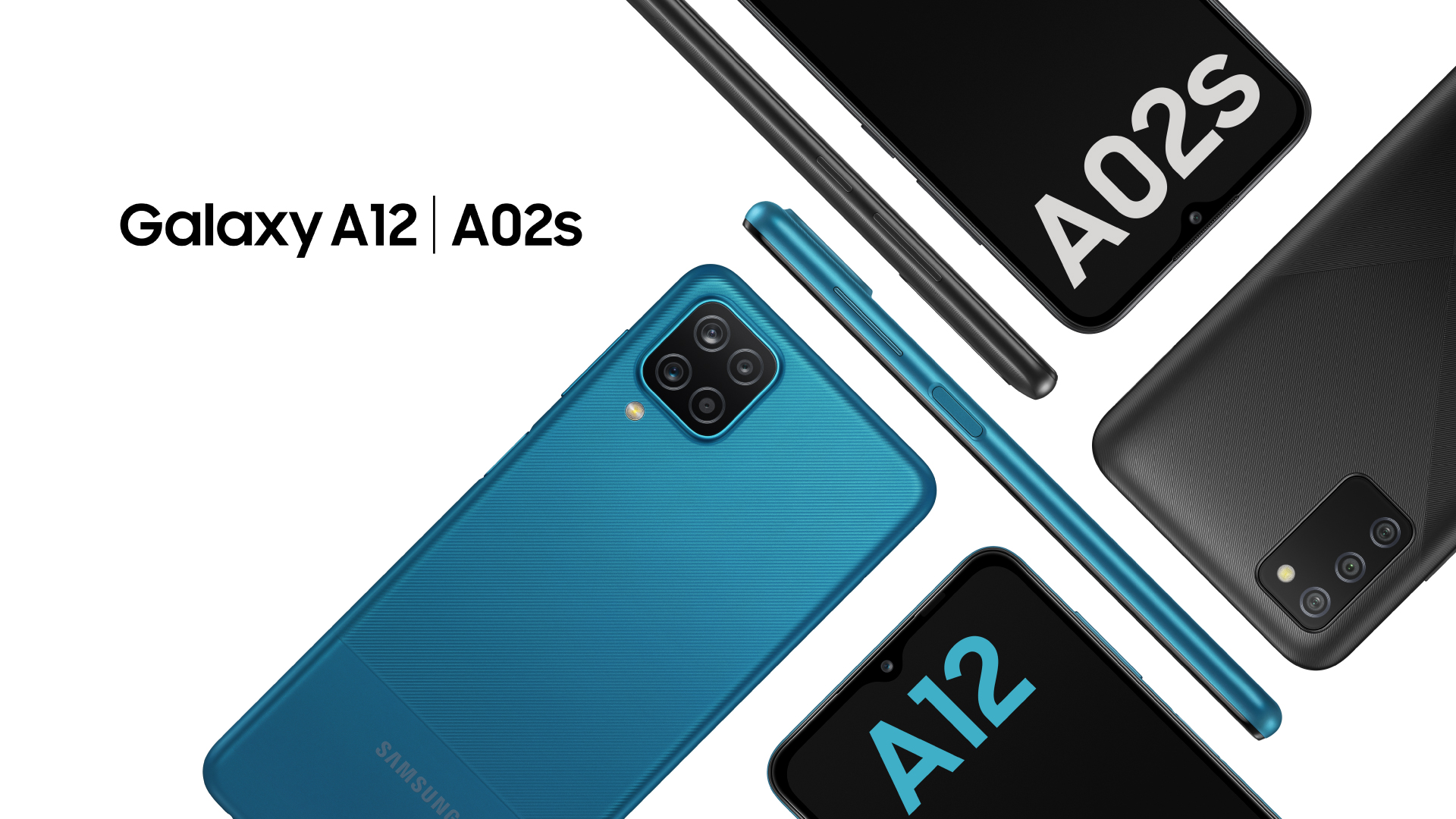 Samsung Malaysia today announced the new Samsung Galaxy A12 and Galaxy A02s, both new additions to the ever expanding Galaxy A series in Malaysia. Both smartphones boast a large immersive display, coupled with a versatile range of cameras, and a long-lasting battery to get you through the day.

The Samsung Galaxy A12 is powered by a MediaTek Helio P35 processor, paired with 6GB of RAM and 128GB of storage (expandable up to 1TB via microSD). Its display is a 6.5-inch HD+ Infinity-V LCD display, capable of outputting 720p resolutions. To add to the immersiveness, the device also features Dolby Atmos to deliver a full range of surround sound experience.

For its quad camera system on the back, it consists of a 48MP main sensor, a 5MP ultra-wide angle sensor, a 2MP macro sensor, and a 2MP depth sensor. On the front, there’s an 8MP sensor in charge of selfies and video calls.

Powering the device is a 5,000mAh battery, that is charged via USB Type-C. The device also supports Bluetooth 5.0, Wi-Fi 5, and it retains the 3.5mm audio jack. Connectivity wise, it supports dual SIM card and a microSD card slot.

As for the Samsung Galaxy A02s, it does share some similarities with the Galaxy A12, but it is its own smartphone with some differences here and there.

The processor is a Qualcomm Snapdragon 450, paired with only 4GB of RAM and 64GB of storage. Its display is the same 6.5-inch HD+ Infinity-V LCD display, with the same 720p output and Dolby Atmos support.

For its camera system, it has a triple camera system on the back, which consists of a 13MP main sensor, a 2MP macro sensor, and a 2MP depth sensor. On the front, you’ll get a 5MP sensor for your selfies.

The Samsung Galaxy A02s gets the same 5,000mAh battery, and it also charges via USB Type-C too. It has an older Bluetooth 4.2, but it does have Wi-Fi 5 and the audio jack. Connectivity wise, it also supports dual SIM capabilities with a microSD card slot for storage expansion up to 1TB.

Both the Galaxy A12 and Galaxy A02s come with unique finishing that features a haze and matte effect, and smooth curves around its edges.

The Samsung Galaxy A12 and Galaxy A02s is now available for purchase at participating Samsung Experience Stores, authorized dealers and e-store.