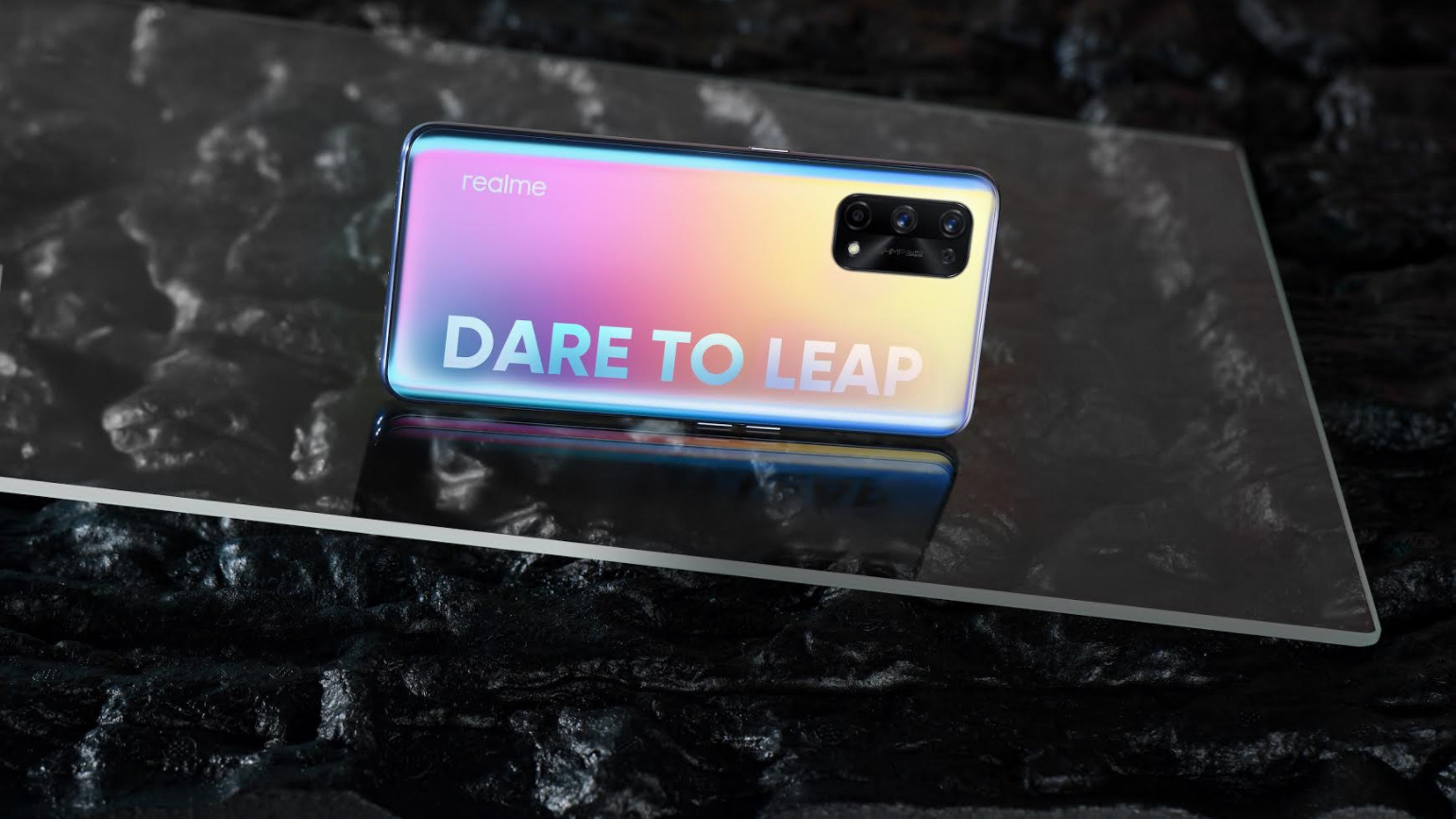 The realme X7 Pro 5G is the company’s latest addition to the realme 7 series, featuring the MediaTek Dimensity 1000+ chip, and 120Hz Super AMOLED screen. The device is packed with flagship features, thus realme is calling it the real flagship killer.

The realme X7 Pro is powered by the MediaTek Dimensity 1000+ chip, that is based on the 7nm process. It’s running on Realme UI based on Android 10, and it has a Mali-G77 MC9 GPU in charge of graphics. For its screen, it has a 6.55-inch Super AMOLED panel with a 120Hz refresh rate and 240Hz touch sampling rate. It’s also capable of FHD+ resolution output in a 20:9 aspect ratio, with peak brightness of 1,200 nits and Corning Gorilla Glass 5 for added protection.

Memory configuration wise, the realme X7 Pro is paired with up to 8GB of LPDDR4X RAM and up to 256GB of UFS 2.1-based storage. Moving on to the camera, the device has a quad camera system on the rear that’s headlined by the 64MP (Sony IMX686) wide angle main sensor, followed with an 8MP ultra-wide angle sensor, 2MP macro, and a 2MP depth sensor. On the front, there’s a 32MP sensor in charge of selfies and video calls, hidden within the keyhole notch on the top left corner of the screen.

Connectivity wise, the realme X7 Pro has 5G networking, Wi-Fi 6, Bluetooth 5.0 with aptX HD codecs, dual-SIM capabilities, and a fingerprint sensor that’s embedded under the display. Unfortunately, there is no 3.5mm audio jack, but realme did include a USB-C to 3.5mm audio jack adapter in the box.

In terms of audio performance, the device also has a dual stereo speaker system that supports Dolby Atmos. For its battery, realme packed a 4,500mAh battery into the realme X7 Pro that supports 65W SuperDart fast charging via USB Type-C 2.0. According to realme, that’s a zero to full 100% charge in just 35 minutes.

The realme X7 Pro will be priced at RM1,999 and will be available for purchase starting from the 2nd of February 2020, at 12AM exclusively on realme’s official Shopee store. Colour wise, it comes in Dark Blue, White, and Rainbow. Early birds will also be able to purchase the smartphone at a RM50 discount, at RM1949.