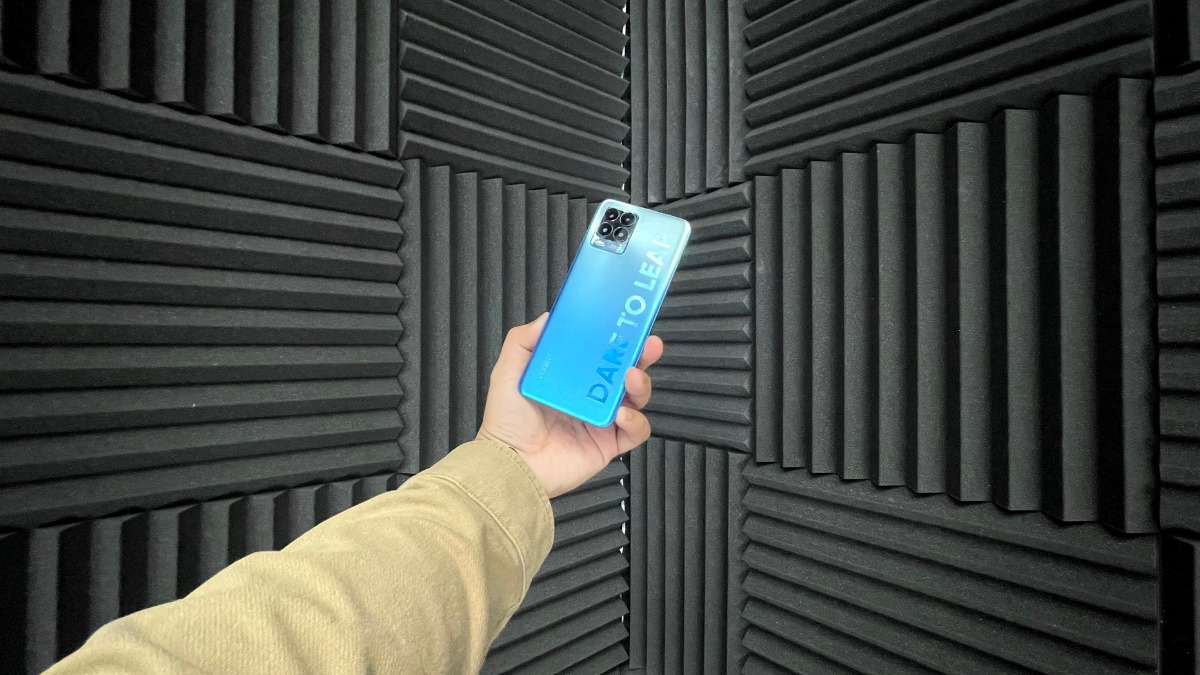 realme Malaysia today officially launched the realme 8 Pro, which is the company’s first device to feature an 108MP Ultra Quad Camera system. Photography and videography enthusiasts will be able to record amazing moments and capture infinity with realme 8 Pro, especially during the Raya season.

The realme 8 Pro is powered by the Qualcomm Snapdragon 720G octa-core processor, paired with 8GB of RAM and 128GB of storage. For its display, it comes packed with a 6.4-inch Super AMOLED Fullscreen display that has a FHD resolution, and 180Hz touch sampling rate. Because of its use of a Super AMOLED panel, the device also allows Always-On display. There’s also an in-display fingerprint sensor embedded.

When it comes to the camera, the realme 8 Pro features a quad camera system on the back which is headlined by the 108MP main sensor using the third generation ISOCELL HM2 sensor. It also comes accompanied with an 8MP ultra-wide angle sensor, a 2MP macro sensor, and a 2MP depth sensor. The main sensor also has an extra large sensor of 1/1.53-inch that reaches a maximum resolution of 12000 x 9000. On the front, there’s a 16MP sensor for selfies and video calls.

The Ultra-clear 108MP Mode enables you to take infinite clarity pictures in vivid colours, while the Smart-ISO technology is your best lighting assistance as it automatically chooses the best ISO setup according to the environment. Additionally, the HM2 sensor supports the technology of 9-in-1 Pixel Binning which improves the image quality under the dim light.

Keepign the realme 8 Pro powered up is a 4,500mah battery which supports 50W SuperDart Charge via USB Type-C. According to realme, the device can last for 33 hours of phone calls, 82 hours Spotify music play, 8 hours of gaming, 22 hours of texting or 20 hours of video play. Furthermore, the company mentioned that the device can be fully charged in 47 minutes or to 50% in 17 minutes. While the phone does only support 50W fast charging, the in-box charging adapter is rated at 65W.

realme 8 Pro is available in two colour options which are Infinite Blue and Infinite Black. The back cover of realme 8 Pro applied the AG-Crystal Process technology, as the device measure 8.1mm thin and 176g in weight. It is also the first device to feature the company’s latest realme UI 2.0.

The realme 8 Pro will be priced at RM1,299 for the 8GB + 128GB storage variant. Apart from that, fans who pre-order the device during ‘Raya Syokmo dengan 8 Pro’ campaign from 22 to 30 April and collect realme 8 Pro on 1 May, they will be entitled for a pre-order gift box and additional 1 year warranty.