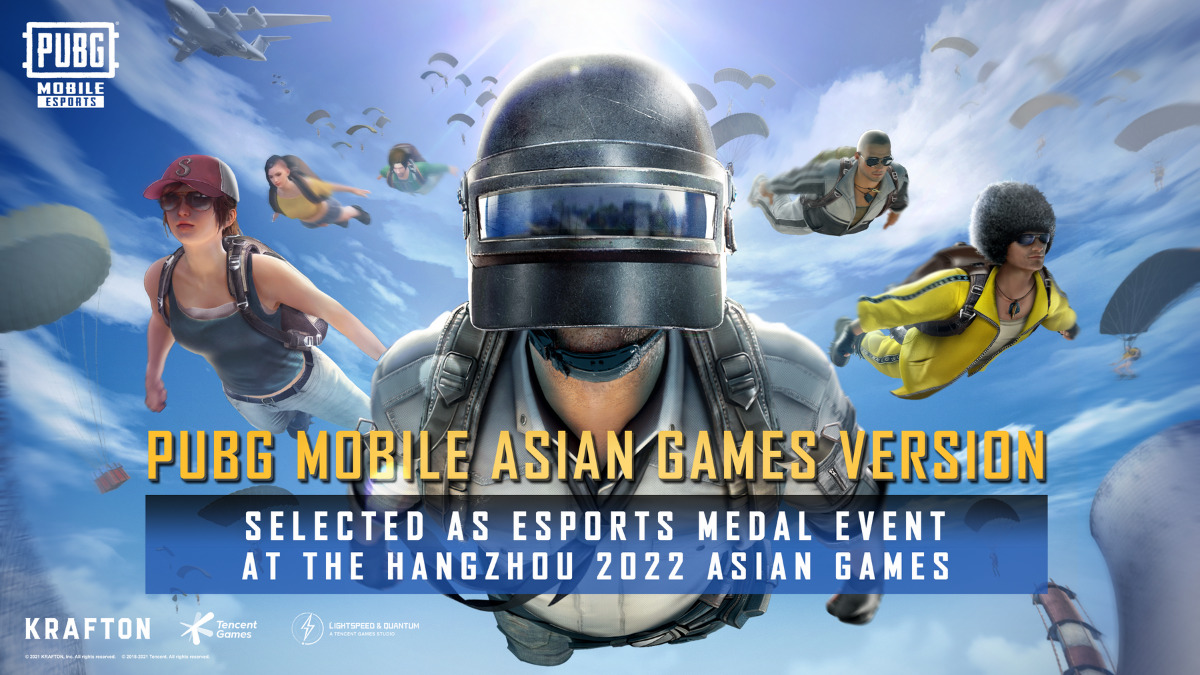 PUBG MOBILE announced that it will be one of eight games included in the official esports program for the 19th Asian Games in Hangzhou, China. This is the first time PUBG MOBILE has been included as an event in the Asian Games. The Games will run September 10th to September 25th 2022, with competitors playing on the PUBG MOBILE Asian Games Version for their chance at gold.

The Asian Games is a multi-sport event that’s held every four years, in which Asia’s best athletes compete. The event is recognised by the International Olympic Committee as the second-largest event of its kind, behind only the Olympics. The Asian Games first paved the way for esports representation with its inclusion as a demonstration sport in 2018. In 2020, and now 2022, esports is part of the official program and a medalled event. In the 19th Asian Games, the game will join seven other games in the program: Arena of Valor Asian Games Version, DOTA 2, Dream Three Kingdoms 2, EA SPORTS FIFA branded soccer games, Hearthstone, League of Legends, Street Fighter V.

As one of the largest and most accessible esports programs in the world, the game’s esports circuit has seen massive growth in 2021 with 14 new leagues and a total prize pool of $15,000,000 USD for the year, the highest in mobile esports history. PUBG MOBILE’s inclusion in the 2022 Asian Games shows its continued worldwide growth as one of the most popular mobile esports games, having recently surpassed over 1 billion downloads worldwide.

“It’s an honour for PUBG MOBILE to be included in the 2022 Asian Games. We’re incredibly lucky to have a number of extremely talented players from several countries in the region, and can’t wait to see them compete as part of such a prestigious event. Fans of the game can look forward to exciting competition between the region’s best PUBG MOBILE players as they’re celebrated alongside the best athletes in Asia.”

“I’m glad that PUBG MOBILE is selected as the official medal event at the Asian Games Hangzhou 2022, which will be an opportunity for people from all over Asia to come together as one. I hope that fans and players will be able to unite through a new version on PUBG MOBILE, which we developed with PUBG IP specifically for the Asian Games.”

Minu Lee, the head of the PUBG MOBILE Strategic Marketing Department at KRAFTON 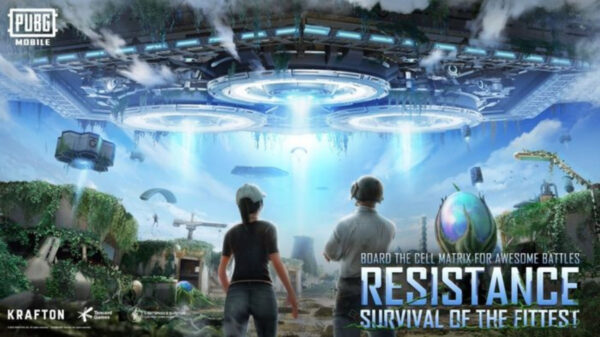 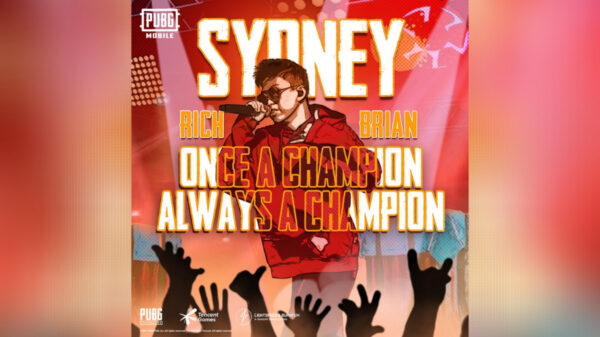 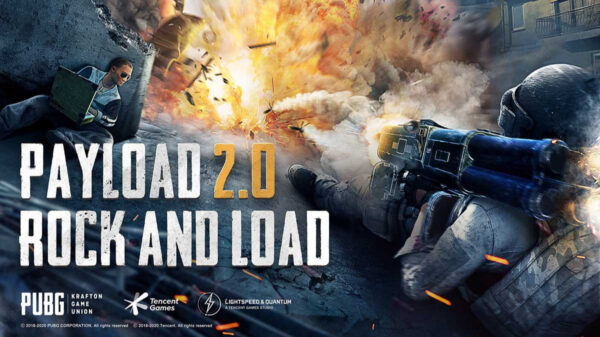 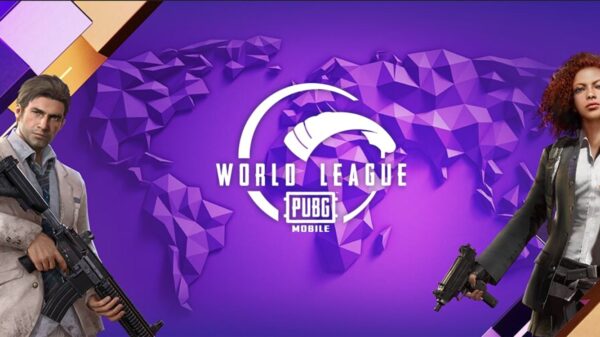 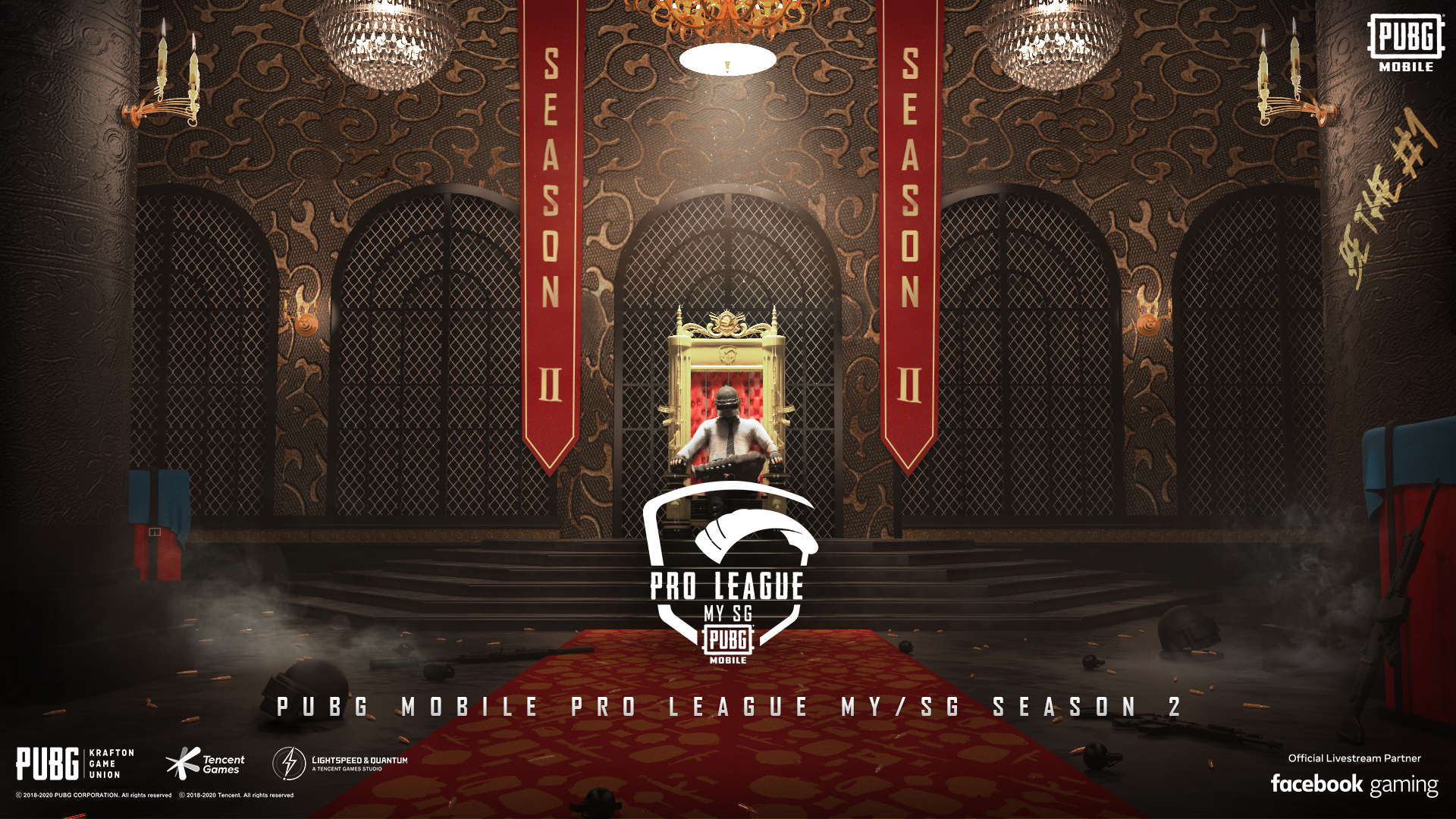