OnePlus Has Merged With OPPO, But Will Still Continue To Operate Independently 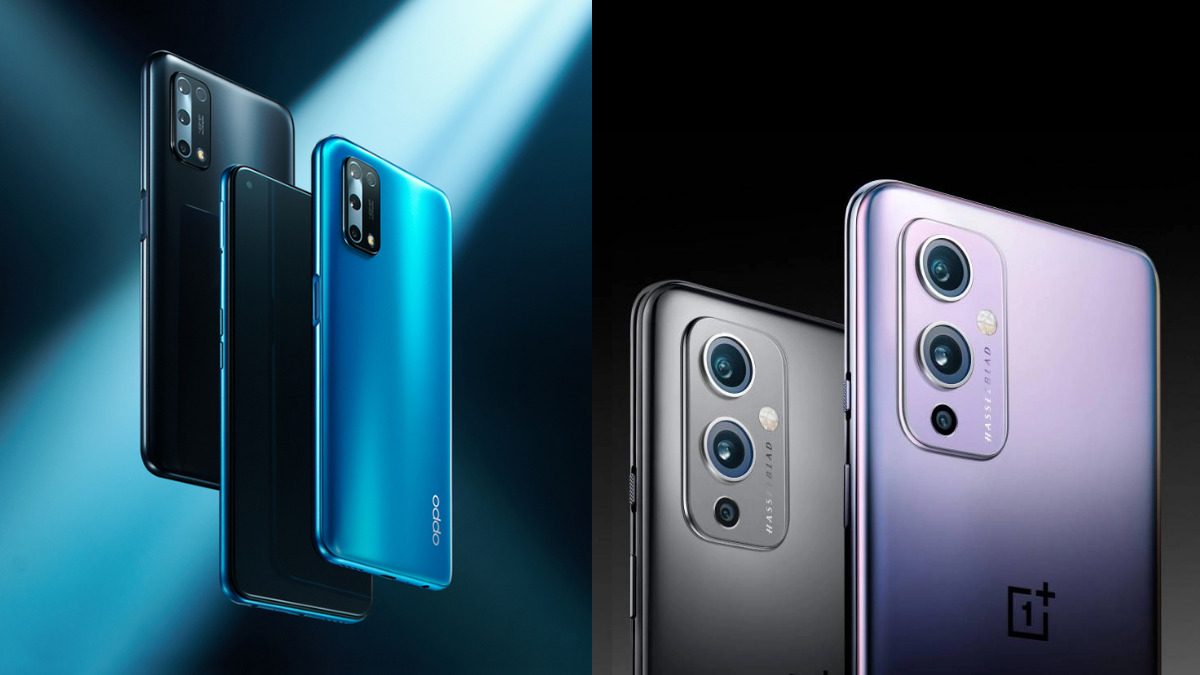 OnePlus has announced that the company will be merging with OPPO, but will continue to handle its operations independently. Since its debut launch back in 2014, the brand has a great reputation for creating vanilla Android experiences with their smartphones.

OnePlus CEO, Pete Lau, made the announcement in a forum post. He also referred to the merger as a “deeper integration” between the two BKK Electronics subsidiaries, as well as its RnD teams. Also in his post, he further explained that the merger would allow OnePlus to “have more resources at hand”, allowing the company to create better products.

He mentioned that this would also bring about faster and more stable software updates for all OnePlus devices, and even mentioned the possibility of lower prices with the shared RnD, as well as production costs.

Seeing how the OnePlus 9 series in China is already utilizing ColorOS instead of OxygenOS, we might see a possible migration of OnePlus devices to OPPO’s own operating system. Please take this piece of info with a grain of salt, as it is merely speculation.

We’ll just have to wait and see how this merger affects OnePlus devices and its OS moving forward. To that end, Lau says that OnePlus will continue to operate independently, launching its products, hosting its own events, and engaging with the community.

OPPO unveiled the arrival of its latest flagship smartphone, the Find X5 Pro 5G to local shores. The latest addition to the esteemed and... 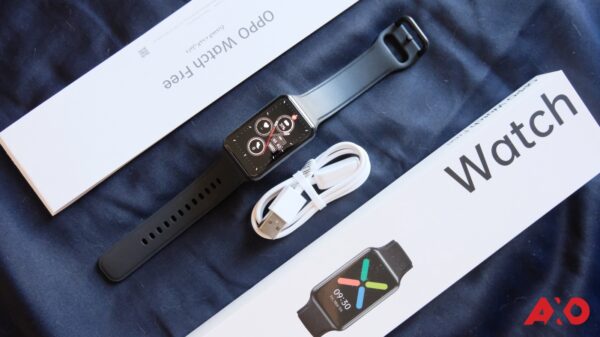 Oppo Watch Free was announced together with the Oppo Enco Air2 earbuds recently. Many Oppo fans out there might be familiar with wearables from... 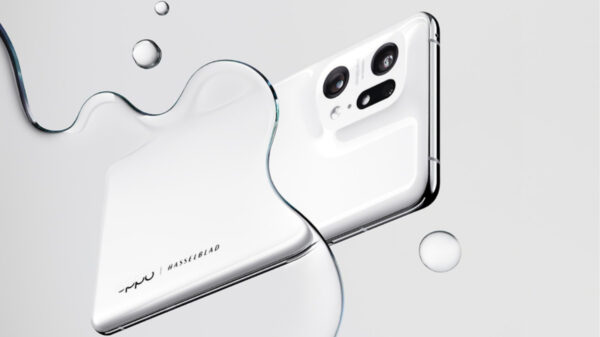 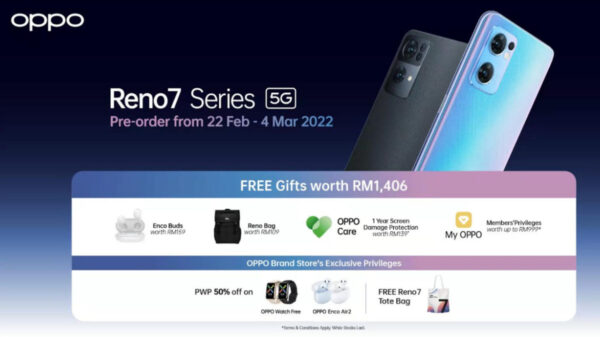 OPPO unveiled the launch of the newest addition to the Reno series — the Reno7 Series 5G — in Malaysia. Offering an outstanding camera... 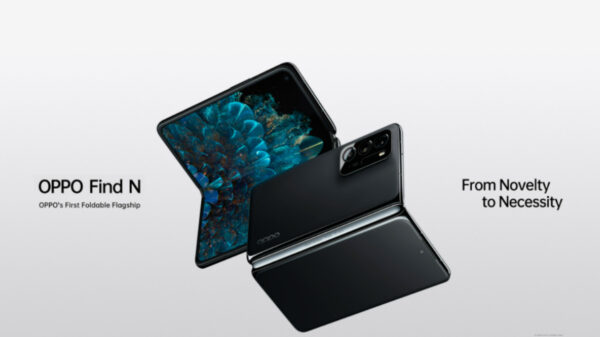