Get Up To Speed: OnePlus 9 Series Announced With Snapdragon 888 And Cameras Co-Developed By Hasselblad 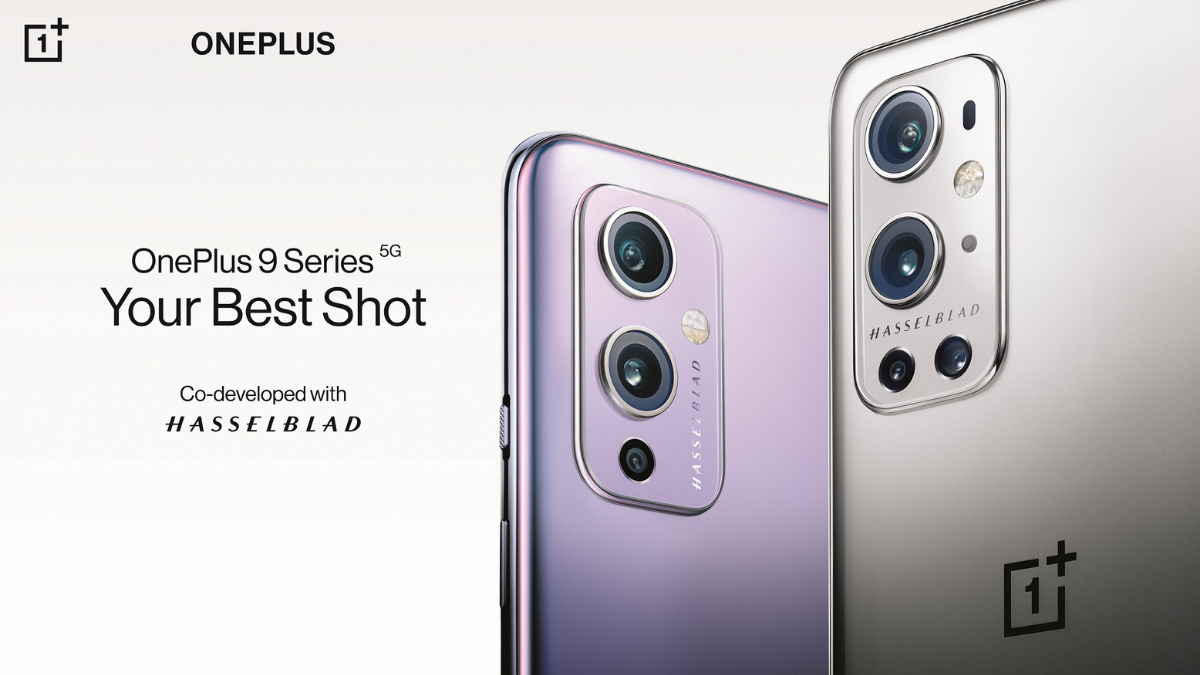 OnePlus today announced the latest OnePlus 9 and OnePlus 9 Pro. These phones have been circulated around rumours for a while now, and they’re officially here now. Featuring Snapdragon 888 chip and Hasselblad cameras, the OnePlus 9 series definitely takes things up a notch.

The OnePlus 9 Pro comes equipped with a 6.7-inch QHD+ LTPO AMOLED display with a 120Hz refresh rate, while the standard OnePlus 9 comes with a smaller 6.55-inch FHD AMOLED display with 120Hz refresh rate as well. Running on the latest Qualcomm Snapdragon 888 processor, when it comes to memory configuration, both models share the same specs of up to 12GB of LPDDR5 RAM and 256GB of UFS 3.1-based internal storage.

The camera has got to be the main highlight of the OnePlus 9 series, which are co-developed by Hasselblad, one of the giants in the photography world alongside Leica (Huawei). On the OnePlus 9, it has a 48MP Sony IMX689 sensor, accompanied with a 50MP Sony IMX766 ultra-wide angle sensor, and a 2MP monochrome sensor.

As for the OnePlus 9 Pro variant, it has a better 48MP Sony IMX789 sensor, while the 50MP ultra-wide angle sensor and 2MP monochrome sensor gets retained. The phone also gts and additional 8MP telephoto sensor too. As for selfies, both models come with the same 16MP Sony IMX471 sensor for selfies and video calls.

Apart from that, both phones have the same 4,500mAh battery that support the company’s proprietary Warp Charge 65T fast charging tech. According to OnePlus, the devices can be charged from zero to full in under 30 minutes. That being said, the OnePlus 9 wireless charging speed is rated up to 15W, while the OnePlus 9 Pro has a much higher limit at 50W.

As of this writing, no local pricing or availability information has been made for the Malaysian market. But as reference, here are the global prices for the OnePlus 9 series: