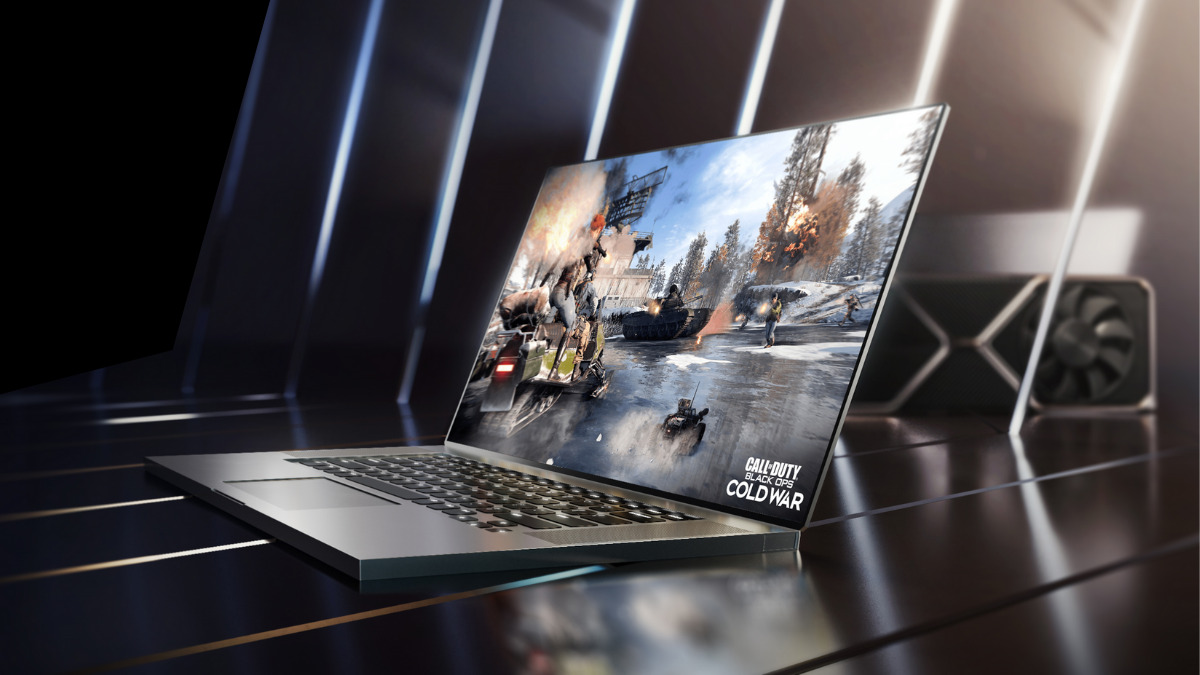 The Nvidia GeForce RTX 3050 series GPUs are finally officially announced, comprising of two models – GeForce RTX 3050, and the slightly more powerful RTX 3050 Ti. These GPUs will only be available currently as laptop GPUs.

In terms of specs, both the RTX 3050 and RTx 3050 Ti are using Nvidia’s Ampere architecture, and they feature the same 4GB GDDR6 VRAM. Both cards utilize a 128-bit memory bus, and similarly to the other RTX 30 series GPUs, they’ll be able to take full advantage of the PCIe 4.0 interfaces.

Being a part of the Nvidia RTX family, both RTX 3050 models will be able to support real-time ray-tracing, as well as support the company’s DLSS anti-aliasing technology.

The Nvidia GeForce RTX 3050 series GPUs should be available in brand partners’ gaming laptops starting this month. These GPUs would also be paired with Intel’s latest 11th Gen Core H series (Tiger Lake) processors. The Asus ROG lineup is just one of the examples, check them out here.

In this article:Gaming, GPU, Nvidia