LG Officially Shuts Down Smartphone Division After 26 Years In Business 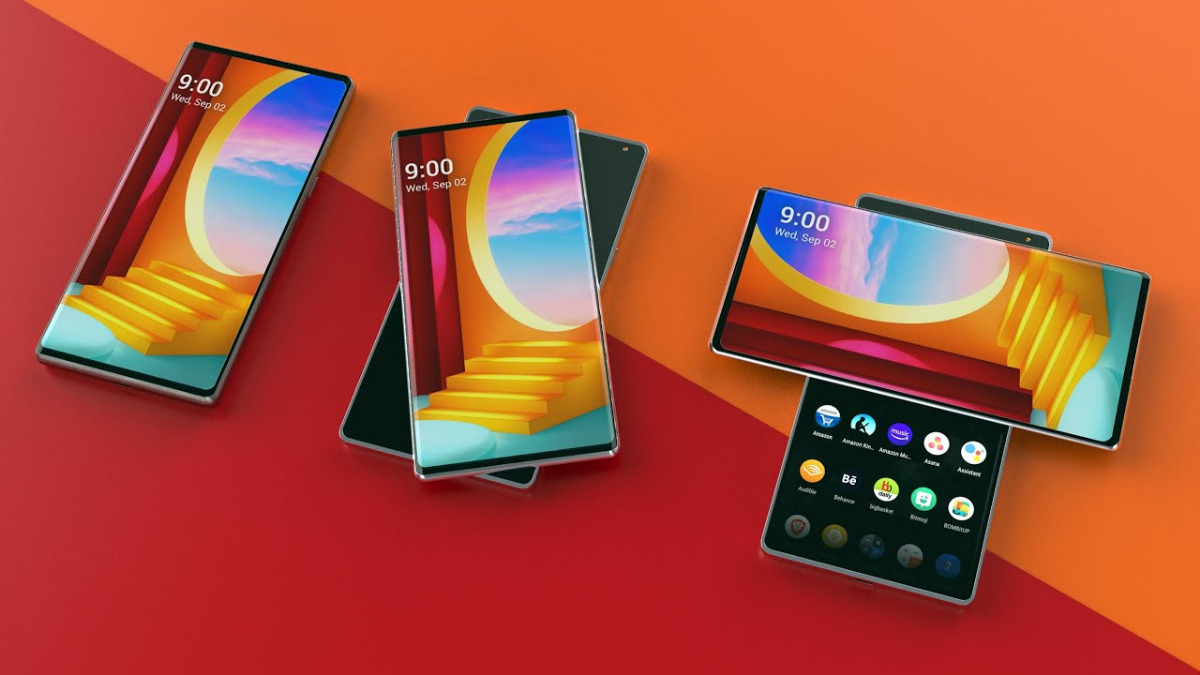 LG today announced that it is officially shutting down its loss-making smartphone business, and this comes after several rumours which have been circulating the industry since early this year. Fast forward to three months later, the company’s board of directors have finally decided to officialize the decision.

After the announcement, LG is still committed to providing after-sales service for its existing devices. Existing devices that are already in the market will still be available for purchase as well. Customers will be able to receive after sales support, as well as software and security updates for a certain period of time, which according to LG, differs with each market.

LG also announced that the company will be utilizing all its knowledge and technologies learned from their mobile smartphone business, and use them in other business segments. The company will also be involved in the development of 6G as well.

LG expects the closure to be finalized by the end of July, but the employees of LG’s mobile smartphone division was not revealed.

Malaysians shouldn’t be too worried about the announcement, since LG hasn’t sold their smartphones in our market since 2017. However, for those who do own an LG device, rest assured LG is and will still provide software updates.