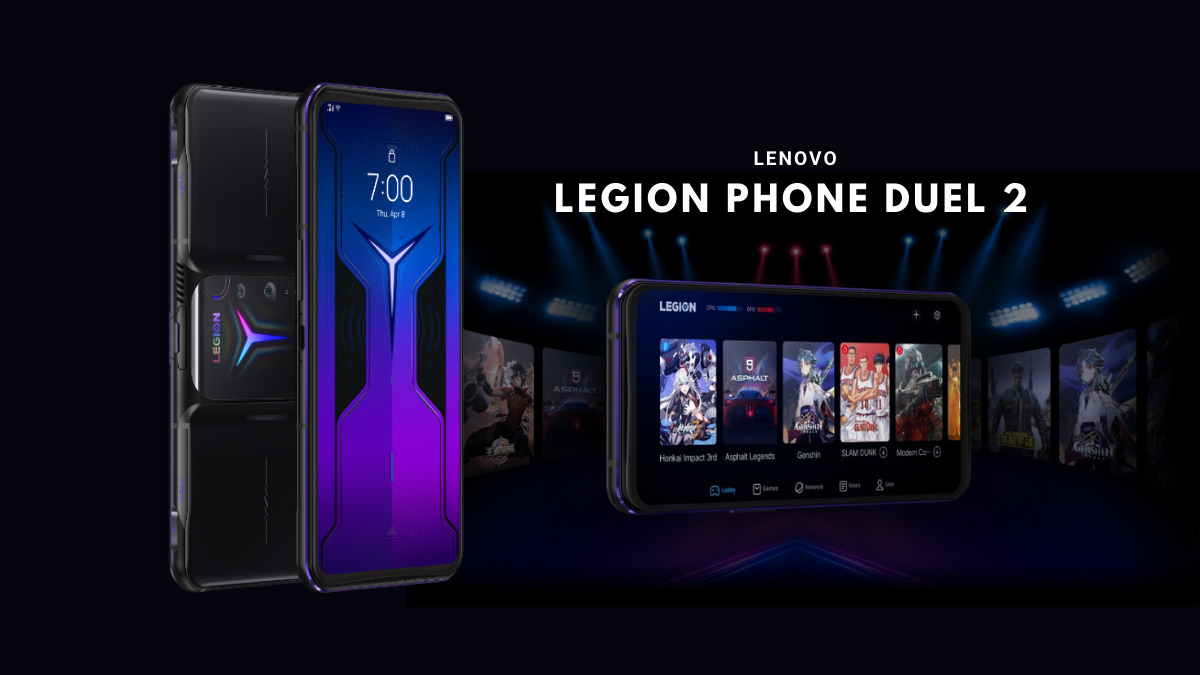 Lenovo today launched the Lenovo Legion Phone Duel 2 gaming smartphone, which is the direct successor to the original Lenovo Legion Phone Duel gaming smartphone. In terms of core design, it has similar design cues as the original like the side-mounted pop-up selfie camera for streaming mode, as well as the center rear camera layout, and split-battery with dual-cable fast charging.

It is also equipped with up to a whopping 16GB of LPDDR5 RAM, as well as up to 512GB of UFS 3.1-based internal storage. On the back, right down the center, there are also dual cooling fans that helps keep the internals cooled at optimum temperature during those hardcore gaming sessions. There are also vents placed on both sides of the phone, with a circular air intake found underneath the RGB Legion logo.

As for the display, the Lenovo Legion Phone Duel 2 now sports a larger screen with a 6.92-inch flat AMOLED display with FHD+ resolution. It has a refresh rate of 144Hz, and an impressive 720Hz touch sampling rate. It supports HDR10+, and even has an under-display fingerprint scanner. On the shoulders of the phone, there are two ultrasonic shoulder triggers on each side, while the back has two capacitive buttons, giving the phone a total of six buttons at their disposal in games.

The Lenovo Legion Phone Duel 2 also sports a dual front-facing speaker system, which are located on the edges of the phone. It also has a nice ‘V’ design grille to it. For improved and precise haptic feedback, the phone also comes with dual linear motors.

Keeping the Lenovo Legion Phone Duel 2 juiced up is a 5,500mAh battery that has been split in two. That’s right, you have a 2,750mAh battery each on the left and right sides of the phone. The phone also comes with two USB Type-C ports, which you can use simultaneously to achieve 90W Turbo Charging (65W on single port usage). According to Lenovo, the phone has an onboard battery protection system that monitors head and charging speeds to make sure optimum power is delivered, while ensuring the battery’s longevity.

When it comes to the camera, the Lenovo Legion Phone Duel 2 has a dual camera setup which consists of a 64MP main sensor, and a 16MP ultra-wide angle sensor. Video recording wise, the phone does support 8K recording at 24fps, 4K up to 60fps, as well as 1080p up to 240fps. The pop-up selfie camera that also works as a streaming camera is utilizing a 44MP Samsung main sensor.

The Lenovo Legion Phone Duel 2 runs on Lenovo’s ZUI 12.5 system, which is based on Android 11. In terms of colour, it comes in Ultimate Black and Titanium White, which are more conservative colours compared to the original red and blue on the first gen Lenovo Legion Duel.

The Lenovo Legion Phone Duel 2 will be releasing in China later this month, and will be making its grand debut in Europe around May. Price wise, it has a price tag of EUR799 for the 12GB +512GB variant, while the higher end 16GB + 512GB variant that comes bundled with the Legion dock will be priced at EUR999. As for the Malaysian market, there is no official news yet from Lenovo Malaysia, but do stay tuned and we’ll be sure to keep you updated when and if it happens. 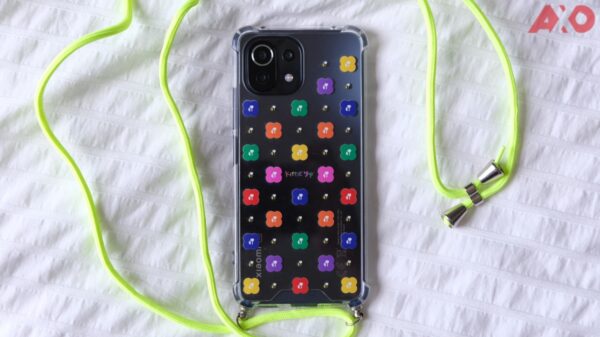 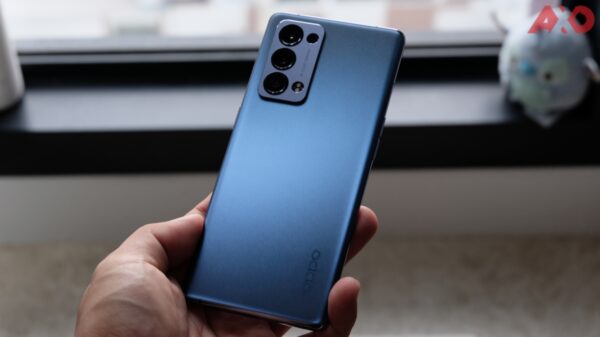