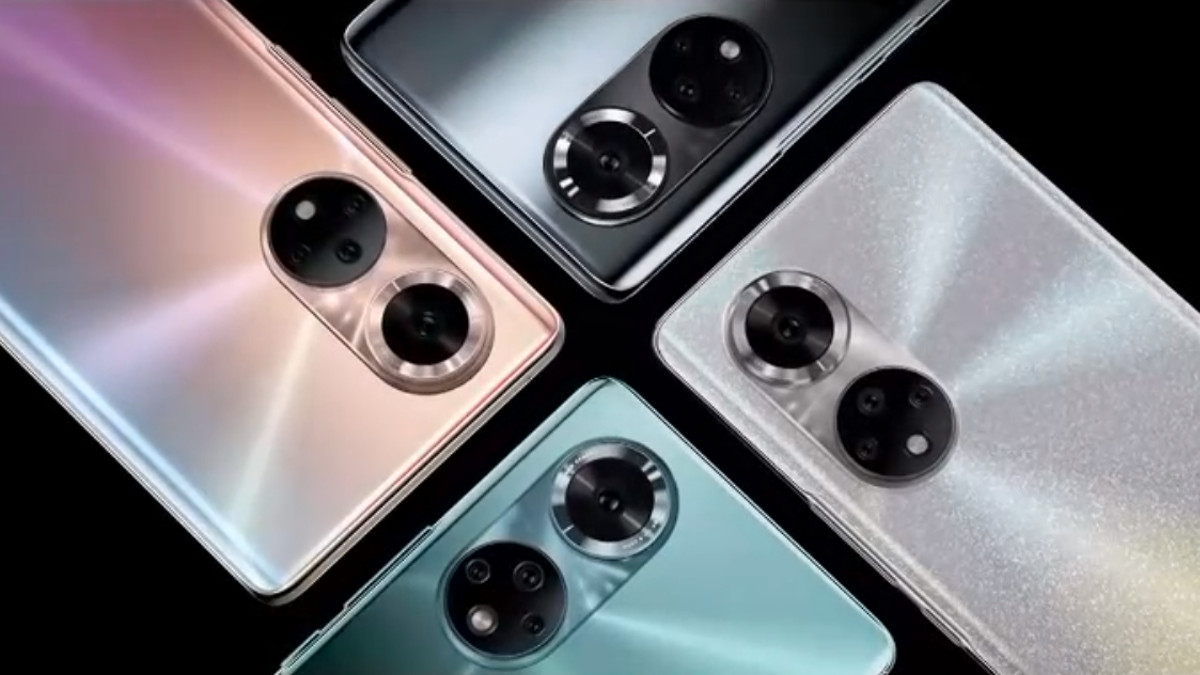 The Honor 50 Pro features a 6.72-inch OLED FHD+ curved display with a refresh rate of 120Hz, complete with an under-display fingerprint sensor. It’s powered by a Qualcomm Snapdragon 778G 5G processor, packed with up to 12GB of RAM and 256GB of storage. Battery wise, it has a 4,000mAh battery that supports 100W fast charging capability via USB Type-C. As mentioned before, the device will feature Honor’s Magic UI 4.2 which is based on Android 11, and will have Google Mobile Services.

The back of the Honor 50 Pro has a dual-circular glass bump design which houses the quad camera system. There’s the 108MP mainn sensor, with an 8MP ultra-wide angle sensor, a 2MP macro sensor, and a 2MP depth sensor. Over on the front, the pill-shaped notch houses two sensors, the main 32MP selfie sensor, and a 12MP secondary sensor.

As for the Honor 50, it shares similar specs with the Honor 50 Pro, but with a couple of differences. It has a smaller 6.57-inch display, but the battery capacity gets bumped up to a 4,300mAh battery. Charging speed wise, it supports a slower, but already very fast 66W charging via USB Type-C. Rear camera setup wise, it’s the same as the Honor 50 Pro, but the front selfie cameras only get a 32MP main sensor instead of two sensors.

The entry-level Honor 50 SE has the same design language as its elder brothers, but it does come with a much larger 6.78-inch LTPS IPS LCD display, complete with a 120Hz refresh rate screen. It has the same three camera sensors (minus the 2MP depth sensor) as its siblings on the back, and a side-mounted fingerprint sensor instead of under-display. On the front, ther’s a 16MP selfie sensor.

Performance wise, the processor gets swapped out with a MediaTek Dimensity 900 5G chipset instead, and it is equipped with 8GB of RAM and up to 256GB of storage. The battery gets a much larger 5,000mAh battery, which also supports 66W fast charging via USB Type-C.

Malaysia is officially in the list of countries to receive the device, however, no pricing or availability information has been made as of this writing.

The Honor 11.11 Mega Sale is here! With discounts up to RM 920 for the MagicBook series and many more excited deals! Fans will...

Honor has launched the brand-new duo of the Honor MagicBook X 16 and the Honor Pad X8. Being the latest laptop addition to the...