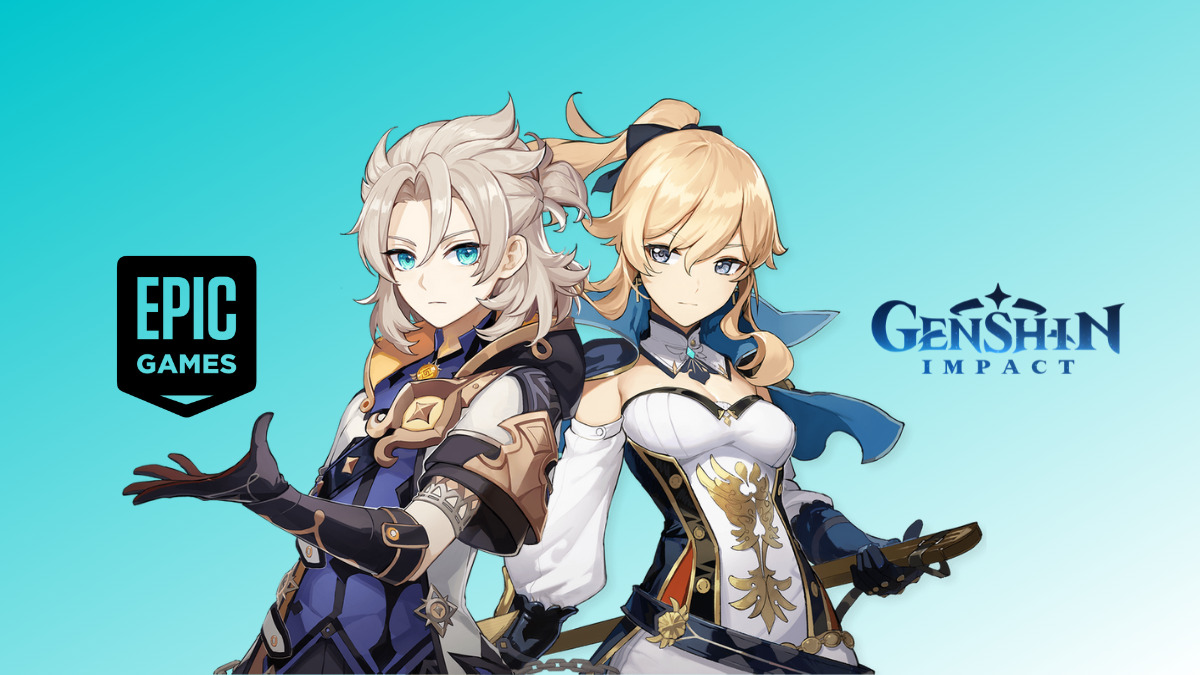 miHoYo today announced the Genshin Impact x Epic Games today. Genshin Impact, its popular open-world action RPG title, will be arriving on the Epic Games Store on June 9, 2021. Players on Epic will soon be able to jump into the vast magical world of Teyvat and adventure together with players across PlayStation®5, PlayStation®4, PC, Android, and iOS.

Genshin Impact is a free-to-play open-world action RPG that brings players to the visually stunning world of Teyvat. The player takes on the role of the mysterious “Traveler,” who sets off on a journey to discover the fate of their lost sibling and unveils the mysterious secrets of Teyvat along the way.

Currently, players can explore both Mondstadt and Liyue Harbor, two of the seven major cities in Teyvat, each with unique cultures, stories, and vast surrounding landscapes, and offering a diverse array of creatures, monsters, secrets, and hidden treasures for players to discover. Further regions, stories, characters, and seasonal events will be released as the game progresses.

To celebrate Genshin Impact’s arrival on the Epic Games Store, a free bonus bundle will be available to better prepare Travelers for upcoming adventures in the world of Teyvat. Players can claim the in-game bonus with the redemption code “GenshinEpic” starting June 9 for a limited time.

“When developing Genshin Impact, one of our main focuses has been to make the game available on a wide range of platforms so players can play alone or together with friends regardless of how they choose to play it,” “The Epic Games Store is an expert in PC gaming, and we’re privileged to work with Epic to bring Genshin Impact to a broader global gaming community.”Forrest Liu, President of miHoYo.

Genshin Impact will come to the Epic Games Store on June 9, 2021, coinciding with the release of the game’s Version 1.6 update. The game remains free-to-play. First released on September 28, 2020 and now available on PlayStation®5, PlayStation®4, PC, Android, and iOS.