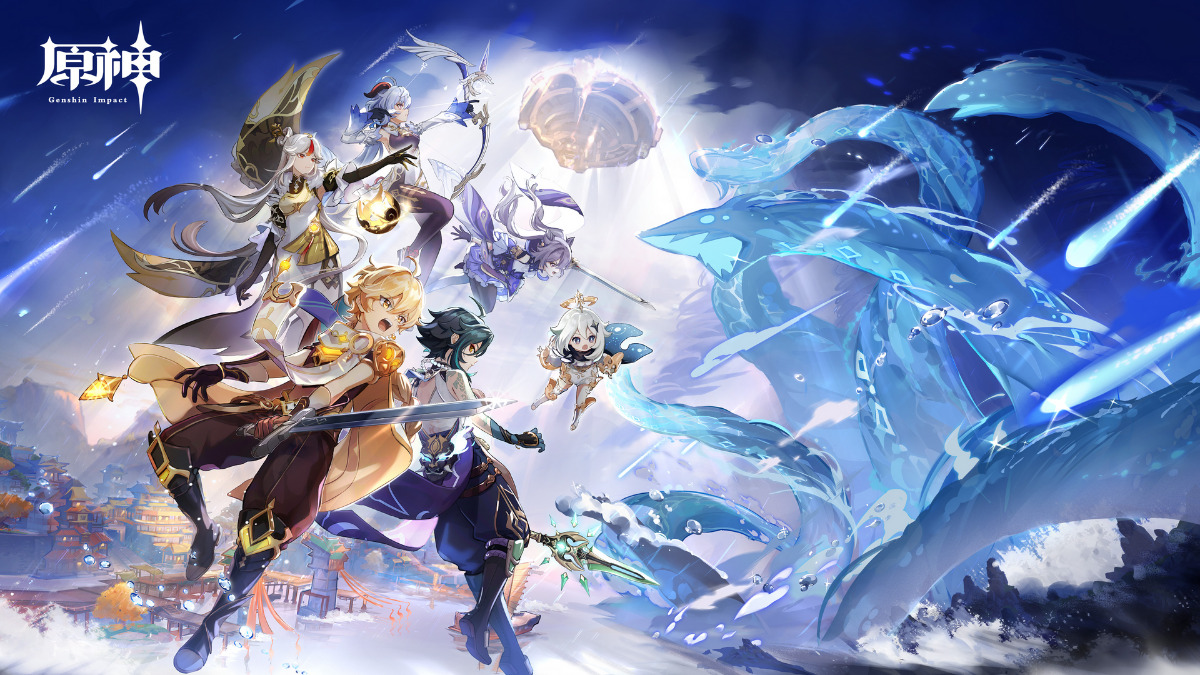 Genshin Impact will officially be coming to the Playstation 5 soon, and not just playing the PS4 version on the PS5. The popular free-to-play open-world RPG has pulled in over $100 million in revenue in a month, and it will soon be getting its next-gen version pretty soon. The PS5 version will be added to the game’s existing platforms on mobile, PC, and PS4. However, a Nintendo Switch version is still yet to be seen.

First announced from the official Playstation Twitter account, fans were treated to a small trailer to show off the new game port. The tweet mentions enhanced visuals, faster loading times (although the PS4 version on PS5 already has pretty speed loading times), as well as DualSense support. Fans can expect to update to the PS5 version on the 28th of April 2021, as announced from the Genshin Impact 1.5 update.

When the PS5 was launched, the PS4 version of Genshin Impact did receive a PS5 patch which vastly improves overall performance, and allowed the game to be run at 60 frames per second when played on a PS5. Loading times are faster, however, visuals didn’t to seem to improve that much.

Another thing left out by game developer, Mihoyo is whether the PS4’s lack of cross-progression is affected by a PS5 version. PC and mobile Genshin Impact players can freely transition between the two platforms, but the PS4 has been locked out and kept safe by Sony’s security systems. Will this change on the PS5, and players are able to login on mobile/PC? Only time will tell when the PS5 port launches.