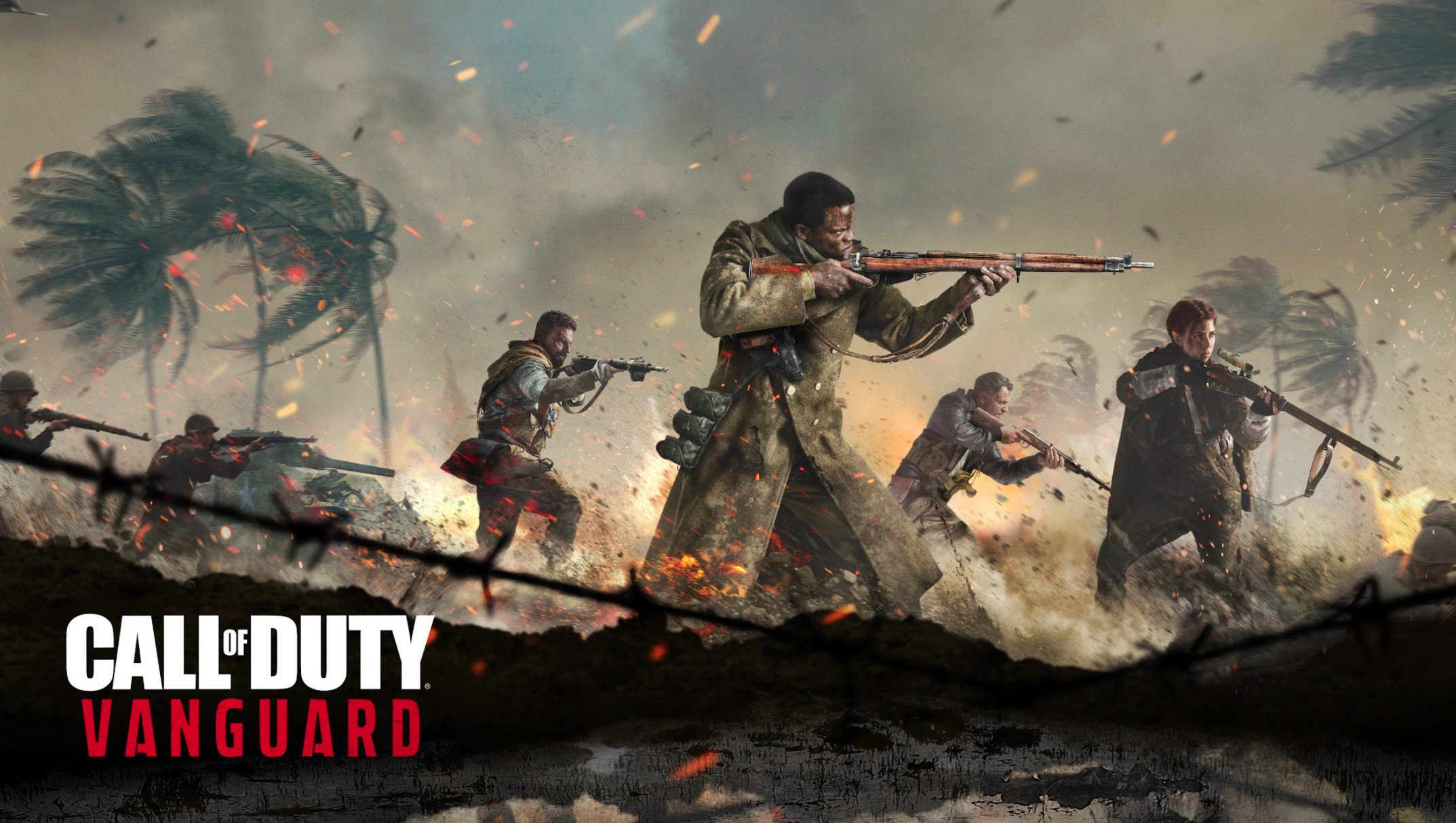 Introducing Call Of Duty: Vanguard, scheduled to start November 5, players will turn the tides of war to experience World War II like never before. Alongside a seamlessly integrated, new Warzone experience coming later this year, the massive amount of Call of Duty content will provide players an unrivaled offering.

Vanguard delivers the complete package to Call of Duty fans across Campaign, online Multiplayer, and Zombies co-operative modes. Players will witness the origins of Special Forces as they change the face of history, forming Task Force One in a sprawling World War II narrative campaign spanning the Eastern and Western fronts of Europe, the Pacific, and North Africa.  Multiplayer features 20 maps on day one at launch. While Zombies fans will experience a signature undead gameplay experience, marking a franchise-first Zombies crossover for Call of Duty.

Later this year, Vanguard players will be immersed in a fully integrated, new Call of Duty®: Warzone™ experience featuring a brand-new map, new gameplay, and new experiences. Together, this is the most connected Call of Duty ever, all powered by the next-generation Call of Duty engine introduced in Modern Warfare®.

“Call of Duty: Vanguard is primed to deliver a stunning range of gameplay experiences for the entire Call of Duty community. Vanguard’s breadth of content is a hallmark of the title, with more multiplayer maps on day one than ever before and the first Zombies crossover in Call of Duty history,” “Warzone fans will also experience a host of exciting new things to come as part of the new launch. We can’t wait to share more soon.”Johanna Faries, General Manager, Call of Duty, Activision.

Call of Duty: Vanguard is available for pre-order now.  The title is scheduled for release on PlayStation®5, PlayStation®4, Xbox® Series X|S, Xbox One®, and PC via Battle.net starting November 5. Call of Duty: Warzone’s new experience will release later this year.

In this article:Call of Duty, Gaming