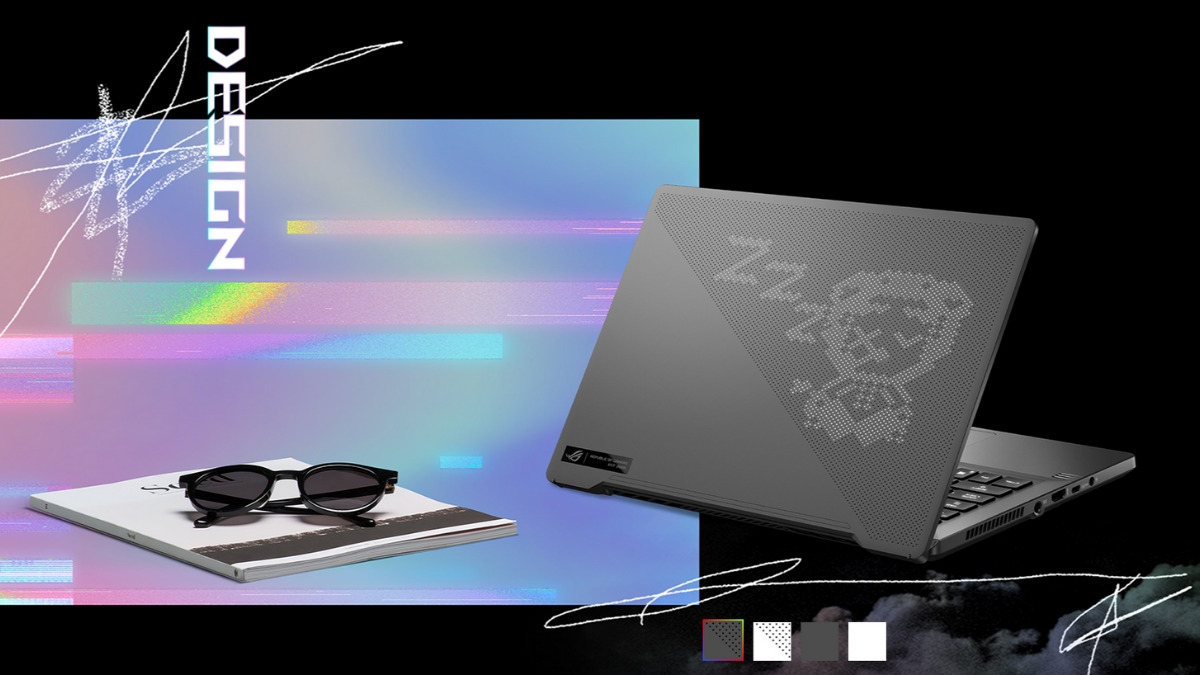 The GPU refresh for the Asus ROG Strix and Zephyrus G14 series was also announced alongside the unveiling of the Intel Core H-based Asus TUF Gaming and TUF Dash F15 series laptops. The ROG Strix and Zephyrus G14 series are still powered by AMD Ryzen 5000 series processors, but they now get a GPU refresh with a selection of the Nvidia GeForce RTX 3050.

The ROG Strix G15 comes in three variants – one powered by the Ryzen 5 5600H processor, another running on the Ryzen 7-5800H processor, and another Electro Punk edition. There’s also a larger ROG Strix G17 that runs on the Ryzen 7-5800H chip. They are all paired with 8GB of DDR4 3200MHz RAM, and 512GB of PCIe NVMe M.2 SSD. Note that there are empty slots for further RAM and storage expansion.

In terms of graphics, the laptop series now has a choice of the Nvidia GeForce RTX 3050 GPU with 4GB of GDDR6 VRAM. It also has a max graphic TGP of 95W.

For its display, the ROG Strix G15 has a 15.6-inch display, while the ROG Strix G17 has a larger 17.3-inch display. Apart from screen size, they all share the same specs including IPS panel, FHD resolution, 16:9 aspect ratio, Adaptive-Sync, 144Hz refresh rate, 250 nits peak brightness, and 62.5% coverage of the sRGB colour space.

All ROG Strix variants feature the same Wi-Fi 6 and Bluetooth 5.1 connectivity with RangeBoost feature. For the keyboard lighting system, it has a 4-zone RGB system. In terms of battery, they are packed with a 56Whr 4-cell battery.

The GTX 1650 and RTX 3050 variant gets a FHD display with 144Hz refresh rate, while the RTX 3050 Ti gets a WQHD display with a lower 120Hz refresh rate. As for the memory configuration, all variants come with an 8GB DDR4 3200MHz RAM, with an extra slot for expansion. There’s also a single slot 512GB M.2 PCIe NVMe SSD onboard for storage.

Both the Asus ROG Strix series with 11th Gen Intel Core processors and the refresh ROG Zephyrus G14 series with RTX 3050 series GPUs will be available in the month of May itself. As for their pricing and specs, refer to the table below for more details: