Assassin's Creed Chronicles: China Now Free On PC For Limited Time; Ubisoft CNY Sale Kicks Off With Up To 85% Discount 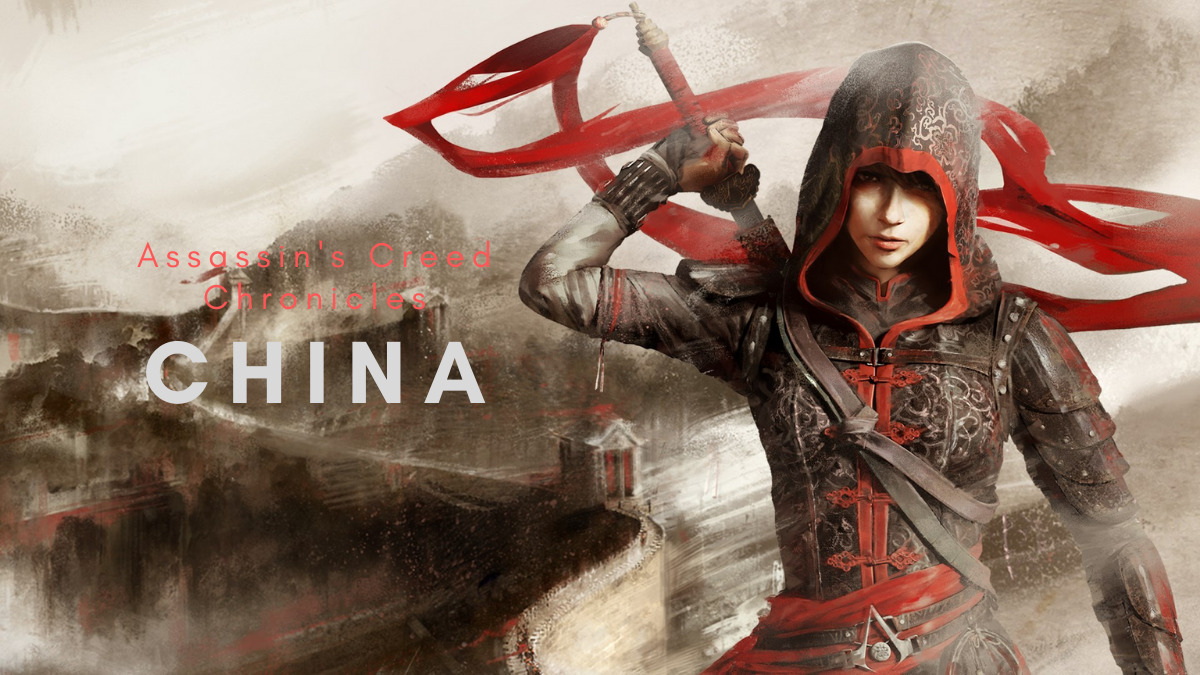 MCO got you down? Nothing to do on your PC after work? How about a free game? That’s right! Ubisoft is offering the Assassin’s Creed Chronicles: China for free on PC. Here’s how you can claim it.

In conjunction with the Chinese New Year, Ubisoft is offering Assassin’s Creed Chronicles: China for free from now till the 15th of February 2021. From today, you’d have about 5 days left to claim the game, so you might want to hurry while the offer is still available.

In Assassin’s Creed Chronicles: China, you will be playing as Shao Jun as you play on trickery and stealth. Depending on how you tackle your levels and how well your execution is, you will be ranked after each of your encounters in the game.

To claim the game for free, all you need to do is to claim the game through the Ubisoft Store on PC. While that is going on, Ubisoft is also hosting their Chinese New Year Sale with discounts on a variety of games, up to 40% of savings on recent games, up to 85% discount on older games, and more.

The Ubisoft Lunar New Year Sale 2021 is now active and it’s for platforms such as the PlayStation 5, PlayStation 4, Xbox Series X, Xbox One, Nintendo Switch, and PC via the Ubisoft Store. Gamers can expect to see up to 40% off on games like Assassin’s Creed Valhalla and Immortal Fenyx Rising, while older games receive up to 85% off.

Here’s the schedule of Ubisoft’s Chinese New Year sale for each platform: